This is the incredible point in the history of the islands, where the OLD WORLD of Europe meets the NEW WORLD of the west. From this point onward, the fates and fortunes of the islands would be linked with those of Europe for hundreds of years to come.

The countries of Europe were in search of new lands and new routes to China, Asia and the Far East. New lands represented new places to own. New places to own represented the possibility of new wealth. New wealth hopefully meant the discovery of mines of gold or jewels. New routes would mean new trading lines to buy and sell goods from Europe to Asia.

Many people, up to the 1400’s, believed that the EARTH WAS FLAT and the only way to get to Asia from Europe was sailing east. Christopher Columbus was one of the modern thinkers of his time. He believed the EARTH WAS ROUND. He wanted to sail to Asia to find India not from the East but from the West, where none had ventured and returned before.

Christopher Columbus set sail from Spain on the 3rd of August 1492. Two and a half months later, on 12 October 1492, he landed on the island he would call Sao Salvador or Holy Saviour. Today, we know it as San Salvador. The native Arawaks called it Guanahani.

“I left the city of Granada on Saturday, 12 May 1492, and travelled to the port of Palos, where I prepared three vessels well suited for such an enterprise. I left that port, amply furnished with provisions and well crewed with seafaring men, on Friday, 3 August, sailing for Your Majesties’ Canary Islands in the Ocean Sea, intending to set my course from there and to sail until I reach the Indies.”

Columbus and the people of Europe would come to call this part of the world with its sky blue waters, treacherous shallow reefs and unending natural beauty, The New World. At the first sight of land, the explorer, imagined that he had found China or somewhere in the Far East. Finding the Bahama Islands was really and truly sort of an accident.

The native Arawaks that Columbus found were a gentle and peaceful group of people. Their main diet consisted of the abundance of seafood to be found in the blue shallow sea waters along with native fruits and vegetables.

The Arawaks went about their lives, mostly unclothed or wore small bits of things hanging around their waists. They decorated themselves with paint and earrings made of bone to beautify their bodies.   They believed that broad foreheads was a sign of beauty and had a ritual of flattening them to get this look.

For the Arawaks, the sight of the first white men must have left them in complete shock. There were ships, the size or likeness they had never seen before, sitting just off shore. The Spanish had metal swords and metal helmets. In fact, the Arawaks probably thought that Columbus was some sort of god.

Sadly for history however, Columbus would see the natives of the islands much more differently.

Columbus would begin writing that the naïve and unassuming Arawaks offered gifts and food and water, completely unaware of the terrible fate that was to befall them.

Columbus wrote in his journal, “They brought us sticks of the cotton candy thread and parrots and other little things which it would be tedious to list, and exchanged everything for whatever we offered.”

“These people have little knowledge of fighting…. unless your Majesties’ orders are that they all be taken to Spain or held captive on the island itself, for with fifty men we could keep the whole population in subjection and make them do whatever one wanted.”

THE DEMISE OF THE ARAWAKS

History would record the apparent mass extermination of the Arawak people at the hands of the Spanish.

When Christopher Columbus sighted San Salvador on his first crossing in 1492, there were an estimated 40,000 to 80,000 native Arawak people living there and scattered throughout the islands with some 4,000 on Grand Bahama, all living in organised cities with established political and social structures in the islands of The Bahamas.

Yet more of the native Arawaks would be taken to other islands like Hispanola (Haiti and Dominican Republic) to work as slaves in new mines and in the fields on that island. More would die from new diseases that were brought from Europe by Columbus and his crew and more would die from being enslaved on the islands they once called home.

Within a very short time, historians estimate around just 25 years, all the first native people, the Arawaks of the Bahamas, were gone.

Generations of a civilisation, spanning some 500 years in the Bahamas, were gone in less than one generation.

In 1513, Juan Ponce de Leon sailed through the Bahama Islands on his way to Florida. He encountered only one old native man in the Turks and Caicos Islands. Other expeditions followed, including two in 1520 which failed to encounter any native peoples in these islands[i]

The Aftermath across the Caribbean

The Arawak Indians of the Greater Antilles in the Caribbean did not survive the Spanish either. From an estimated two million native Arawaks across the Greater Antilles at the time the Spanish arrived, by 1519 there would be only a few thousand left. By 1600, the Arawakan society had ceased to exist as a differentiated social unit, decimated by slavery, forced labor and disease.[ii]

Where did the name Bahamas come from?

was the original name given to the sea around the islands by the Spanish explorers and means ‘shallow sea’. Over time, the name Bajamar was given a more English spelling and became Bahamas. So, the name really means, ‘islands of the shallow sea’.

After Columbus and his Spanish benefactors, King Ferdinand and Queen Isabella, realised that the Bahama Islands had no gold or the type of treasures they were looking for, save for slave labour, the islands were left deserted and uninhabited.

In the months, years and decades to come, the trees, plants, flowers and animals would take the land once again as it did in the centuries before the Ciboney arrived. Nature would again be grand master of the islands.

.The little that remains…

It is hard to imagine that an entire civilisation of people, mothers, fathers and children who walked the lands of the Bahamas, disappeared with almost no trace of their existence. A few words of the the Lingua Franca, or the working language of the Arawaks still survives today. Words like hurricane came from the Amerinidan huracan, hammock from hamaca and tobacco from tobaco and canoe from canaua.

One inherent problem with history, is realizing the importance of preserving it today, for future generations.

It is only when others point out the significance of what is contained within our shores, do we see treasure in what came before. From the 1700’s, due in large part to economic constraints, simple unawareness, and a rather stark unfamiliarity as to what was held in our hands, whatever one may choose to call it, for most of its story thus far, the early inhabitants have did not really appreciate or understood the past when it found discovered.

There were many who made expeditions to the Bahamas as well as other Caribbean countries to study and collect its ancient pre-Colombian treasures. Many accounts tell of artefacts just being given away, gifted or sold for next to nothing.

The Bahamas is still relatively new to the idea of preserving the past. For a modern Bahamas, the past is mired in a history that some say is best left forgot. But others would not see it as so and would indeed travel to our shores since the late 1800’s to gather our treasures for display in museums elsewhere.

Here is one such account. As is it brief, I have included the seven short pages on the incredible account of an expedition to the Bahamas in the year 1912 by George G. Heye, Esq., of New York City, in the interest of the Heye Museum and recorded in 1913 by Theodoor De Booy for American Anthropologist Science Journal.[ii]

[i] Keegan, William F. (1992) The People Who Discovered Columbus: The Prehistory of the Bahamas. University Press of Florida. p. 71

[i]Keegan, William F. (1992) The People Who Discovered Columbus: The Prehistory of the Bahamas. University Press of Florida. pp.171-172 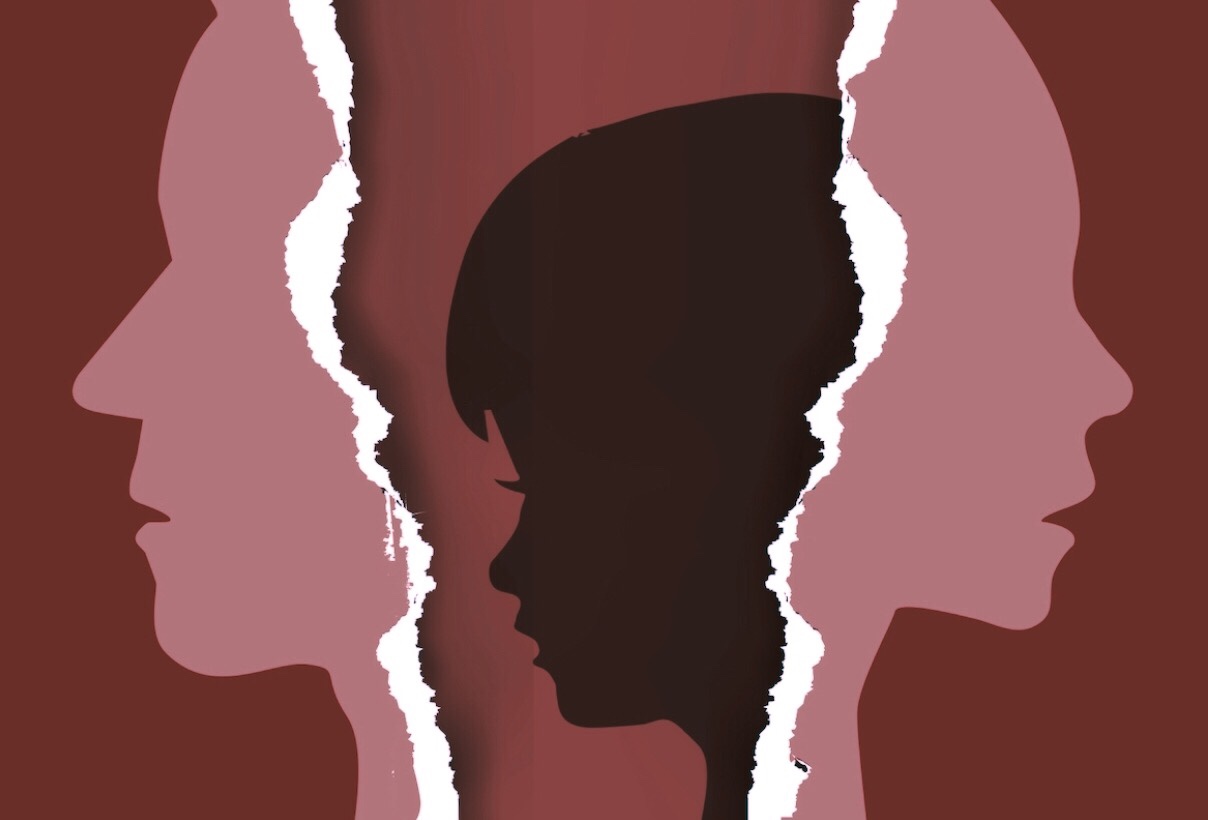 Fervour and Simplicity – The PLP CAMPAIGN MANIFESTO (in pictures) 1962