Lost in the annals of time is one of the most momentous days in Bahamian history, the day the colony gained internal self-government. 7th January, 1964 Constitution Day.

The significance of 7th January would only be superseded, some nine years later by another more national momentous event, which at the time, not everyone agreed should happen.

If it were not for state independence from Britain, the most significant year and date of celebration would not be July 10th 1973 but rather, January 7th, 1964.

Sir Randol Fawkes, considered the Father of the modern labour movement in the Bahamas, makes mention of the first Constitution Day in his memoirs. He writes that the “1964 Constitution was ushered in amid great pomp and circumstance by the government.” The budding nation, as he referred to the Bahamas, was given a two-day holiday to mark the historic event. Sir Randol, notes that he and wife did not attend the official ceremonies held at Clifford Park on January seventh. “Our invitations were posted two days too late.”

The 1964 Constitution was undoubtedly about gaining governmental power. The Bahama Islands were beginning to expand economically at an exponential rate not seen since the days of Prohibition. Foreign investment money was pouring in and the new casino/resort tourism dream was about to take off like a jet plane. The Bahamas was about to come into a full new economic boom and the government of the day needed the power to make key internal decisions.

Article (3) of the 1964 Constitution surprisingly still vested significant power with the Governor, who were, at that time, British political appointees. Throughout the history of the islands, Governors often found it difficult to govern effectively under the opposing might of the Assembly and the Legislature. Nevertheless the 1964 constitution gave the Governor a two year person in which he could adjust laws to bring them in line with wording of the new overarching national document.

“The Governor may by order made at any time within two years after the appointed day make such amendments, adaptations or modifications to any existing law as may appear to him to be necessary or expedient for bringing that law into conformity with the provisions of the Constitution or otherwise for giving effect or enabling effect to be given to those provisions.”

By 1973, the Bahamas independence document expanded and wholly changed the constitution of the islands and made 7th January an obsolete day in our history.

The 1973 document was about recognition and consolidation. It was a different government. A different time. Cognisant of the journey, there were some things that so intrinsic to the history of the people that it would have been remiss at the time not to include certain things… certain words… in 1973.

By 2002, some twenty-nine years later, a constitutional committee was formed. The committee would revisit the previous words of our constitution to ask a few necessary questions of it and of ourselves.

Who are we now?

Have we changed, and if so, does our constitution reflect it?

By 2002, the Bahamas was questioning history and future in ways its forefathers had not anticipated. The country had to grapple with a word that had not been considered before, and that word was, “inclusive”.

Was the 1973 constitution inclusive enough so that every person who had the right to be called Bahamian was able to see him or herself, reflected proudly in its words? 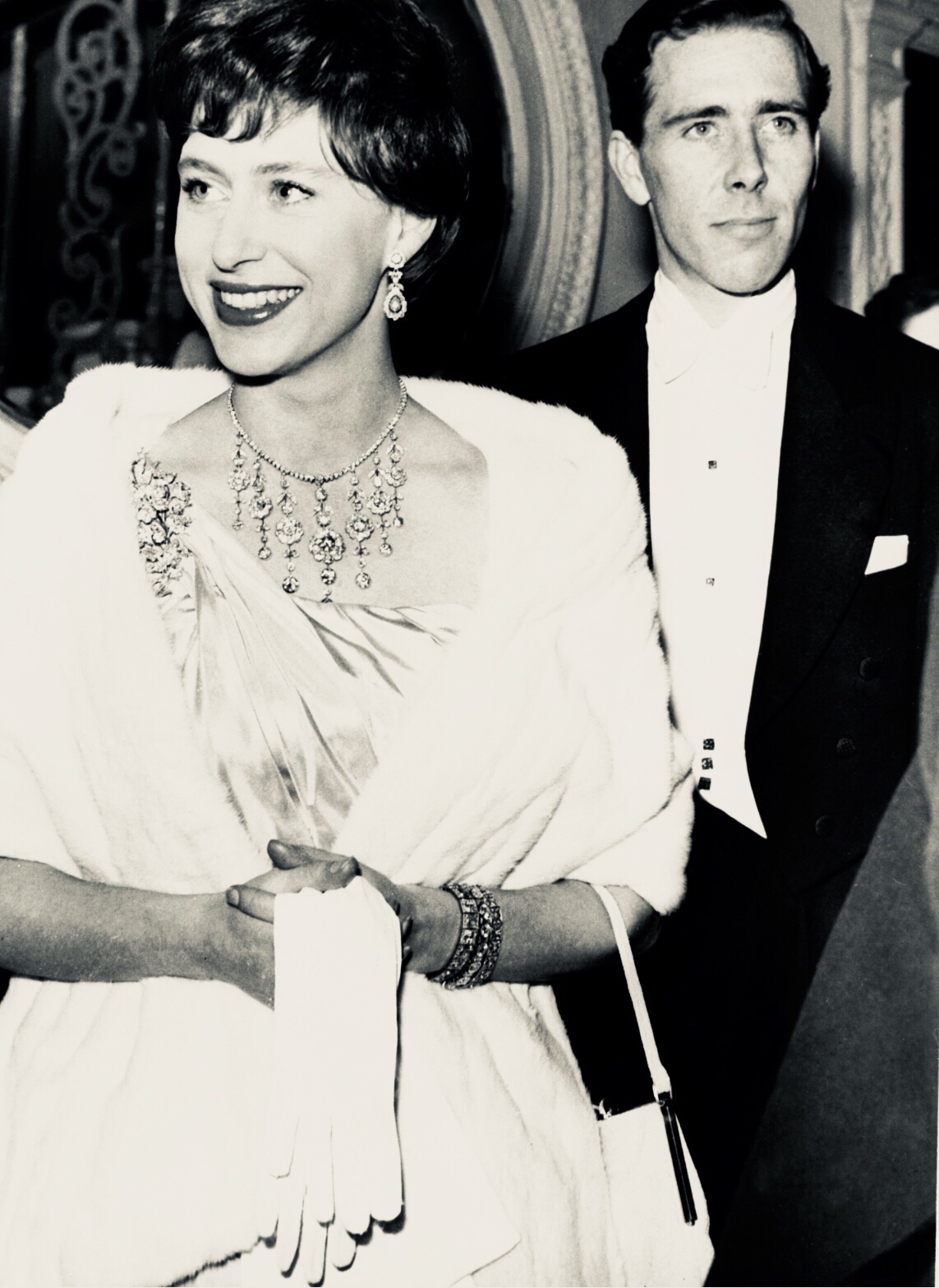