A bitter divisiveness over independence fractured the nation for years before the actual event.

The Bahamas didn’t sprint, it limped, like an embattled soldier, with its head held high toward a bright rising sun, shining on the goal line, of July 10, 1973.

If truth be told, all the anger, acrimony, rancour, dissension, attempts to secede, and innumerable covert operations to create a climate of fear, over independence, would have never happened, if then Prime Minister Lynden Pindling, was, less, black!

Independence was never supposed to be Pindling’s legacy. Who was he in 1971, but a perceived usurper, and even worse, only a first generation Bahamian. Pindling was the son of a policeman, a Jamaican immigrant.

Neither was independence supposed to be the PLP Party’s legacy. Who were they in 1971, but novices occupying great seats of power.

Concomitantly, it was never supposed to be a black achievement, for obvious reasons.

These men were the descendants of slaves after all. Many of them, the first educated in their families. What could they know about steering the course of a nation without the Mother Country, Britain.

For these reasons, in the minds of some, even to this very day, independence may long be the one thing that the early national heroes of the Bahamas, may never be forgiven for.

They will never be forgiven for being the first to achieve independent status for the colony in which their forefathers once picked cotton.

Cotton fields once flourished in the valley between Nassau and Baillou hills (Blue Hill Road).

(The Manchester Times and Manchester and Salford Advertiser and Chronicle, Saturday November 22, 1845)

The white minority government of the Bahamas, the merchant class, had steered the nation since the moment slaves outnumbered their masters. Then suddenly, over 200 years later, in 1967, everything changed.

If it had been Premiere Sir Roland Symonette, which took the nation to independence, there would have been no reprisals, no threats of violence, no investors losing confidence, no talk of nationalism or communism, and certainly no one was jumping off the UBP Party ship.

The UBP were the perceived inheritors of the historical accolade of national liberator. It was thought so by white and black inhabitants alike. But 1967, changed the status quo like a lightening bolt changes the composition of anything thing it touches.

1971 The Black Revolution Rolls On

In 1971, as the whispers around the islands surrounding a potential push toward independence grew, across the world, newspapers carried the bold headlines.

They made Pindling larger than life. Too large for some.

Under the bold headlines, a covert operation to paint Pindling, and his PLP Party, as secret Nationalists, and would be Communists was long underway. The question then becomes why. Why would people in the Bahamas as well as around the world think that communism and nationalism was the goal. These ideas were hatched solely because of the new Bahamianization policy. Hiring Bahamians first while reducing the number of foreigner work permits branded Pindling a lowly communist.

From this, talk of independence was attached as part and parcel of master negro plan for Island domination.

Bahamian Independence from Britain, according to the conspiracy theorists, was to be the vehicle which Pindling was using to turn the Bahamas into a Cuban style dictatorship.

Pindling, contended many of his critics, was a Communist who would nationalise all industries in the Bahamas.

Talk of nationalism and communism was everywhere. Sir Etienne Dupuch, editor and publisher of Nassau’s most powerful newspaper was only fanning the smoke of Communism gossip hoping that it would turn into flames for Pindling and the PLP.

Bay Street’s Merchant class anger at losing the government to Pindling lasted for years. In 1971, when a prominent Bay Street merchant branded the average Bahamian incompetent, the label stuck like glue in the minds of international investors

The Abaco Secession Battle, the battle to leave an independent Bahamas under a Pindling led government, raged for over two years. Abaco wanted to remain a separate crown colony, or to be allowed to become independent from the Bahamas government.

Just weeks before the official day of national independence (July 10, 1973), the British Parliament on Wednesday 13th June 1973 said a final no to their request.

Incredibly, even after Britain said no, some in Abaco vowed to keep up the fight against being part of the new Commonwealth of the Bahamas. 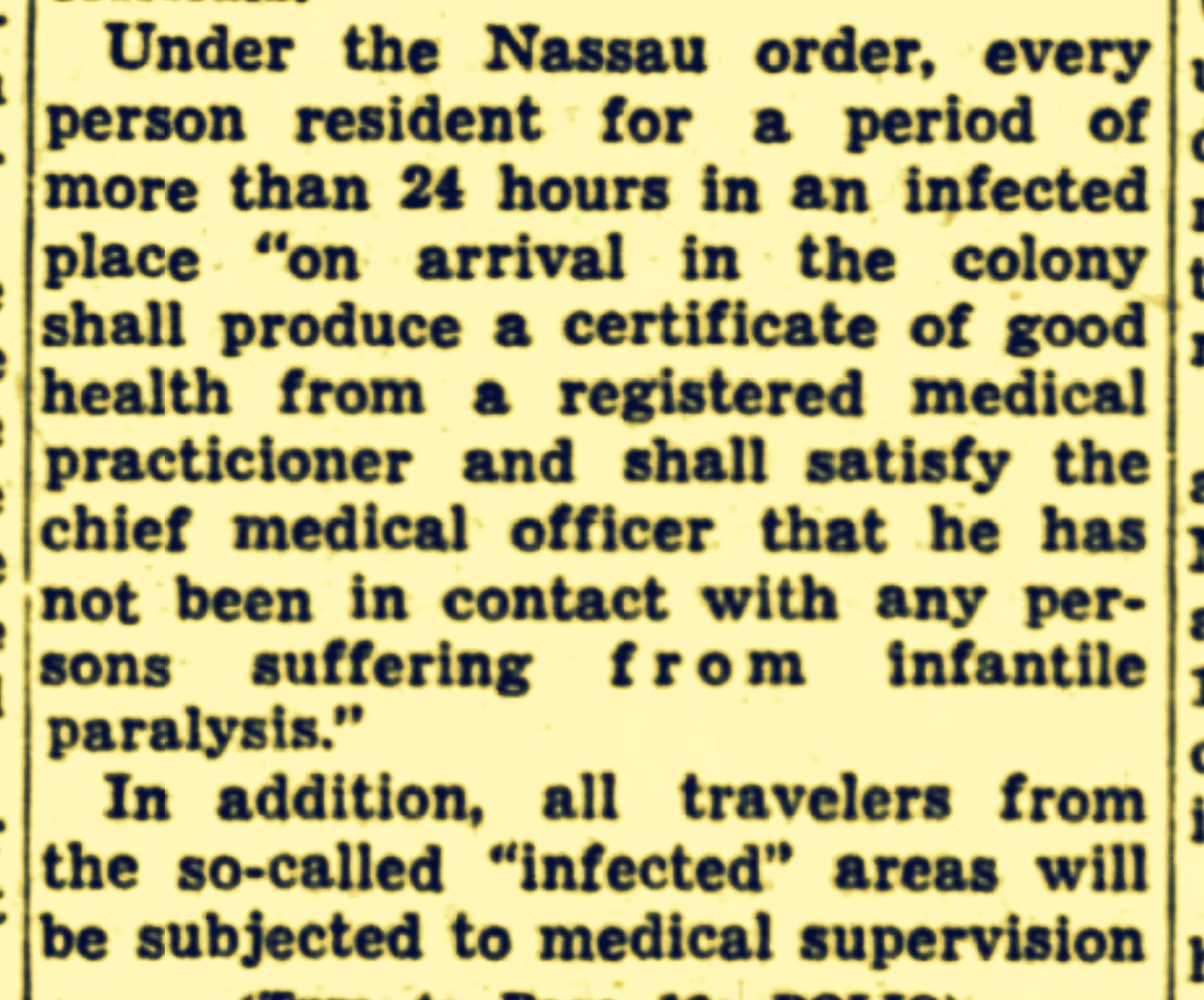