The death of Private Allen Johnson, from Hatchet Bay, Eleuthera was announced in the Nassau newspapers of 20th July 1916, during the height of World War I.

While on active service in Egypt, Johnson caught pneumonia. He was flown out of Egypt to Tooting Hospital in England. He died, very far from home, with no family at his bedside. Allen Johnson was buried, in Wandsworth Cemetery, England, on 20th June 1916 with full military honours.

Private Johnson’s death was prophetic in some ways. The war itself- bullets, bombs, and bayonets- would kill millions. Sixteen million to be exact. Casualties would surpass 23 million. Private Allen Johnson died from a deadly virus – pneumonia. This pneumonia claimed the lives of many soldiers on the battlefield. After the war, when the broken in body and spirit returned home, many carried with them a deadly virus. The virus became known as the Spanish Flu. The Spanish Flu, the 1918 influenza pandemic is estimated to have caused or contributed to an estimated 17 million to 100 million deaths worldwide.

June 1914 – A small note in The Nassau Tribune to an assassination in some faraway place was mentioned. This event would trigger World War I

Bahamians, those who could read in 1914, probably made a small mental of the goings on in Europe, which appeared in the daily newspaper. Nobody in The Bahamas, at that time, could possibly know that this event, would soon result in them having to sacrifice their sons to impending world war.

April 1916 Recruits – Goodbye to our boys bound for War. Many from Savannah Sound, Eleuthera

Several contingencies left from Rawson Square to war in Europe. Boat was the only mode of travel. The Bahamas group of April 1916, was just one of many.

Earnest R. Gibson son of Mr. J. S. Gibson and other young men who left Nassau in April 1916 to go war in Europe

World War I, the Great War, in the minds of those Bahamians of 1921, was still raw and scarcely to be believed. Too many sons had not returned home. Those who did, were mentally scarred. However horrific those four years of war had been, by 1921, when considering a memorial to the dead, the House of Assembly were altogether too mindful of the cost of such a memorial.

Rum running money, had only just begun to trickle into the government coffers. A debt still hung over the Bahamas because of the war. Soon however, the public treasury would be brimming over with money. Nevertheless, a scholarship fund was suggested. This was quickly dismissed for lack of funds and the open ended nature of such an appropriation.

Then the brilliant idea came for second Queen’s Staircase to be carved out of high hill on Frederick Street. 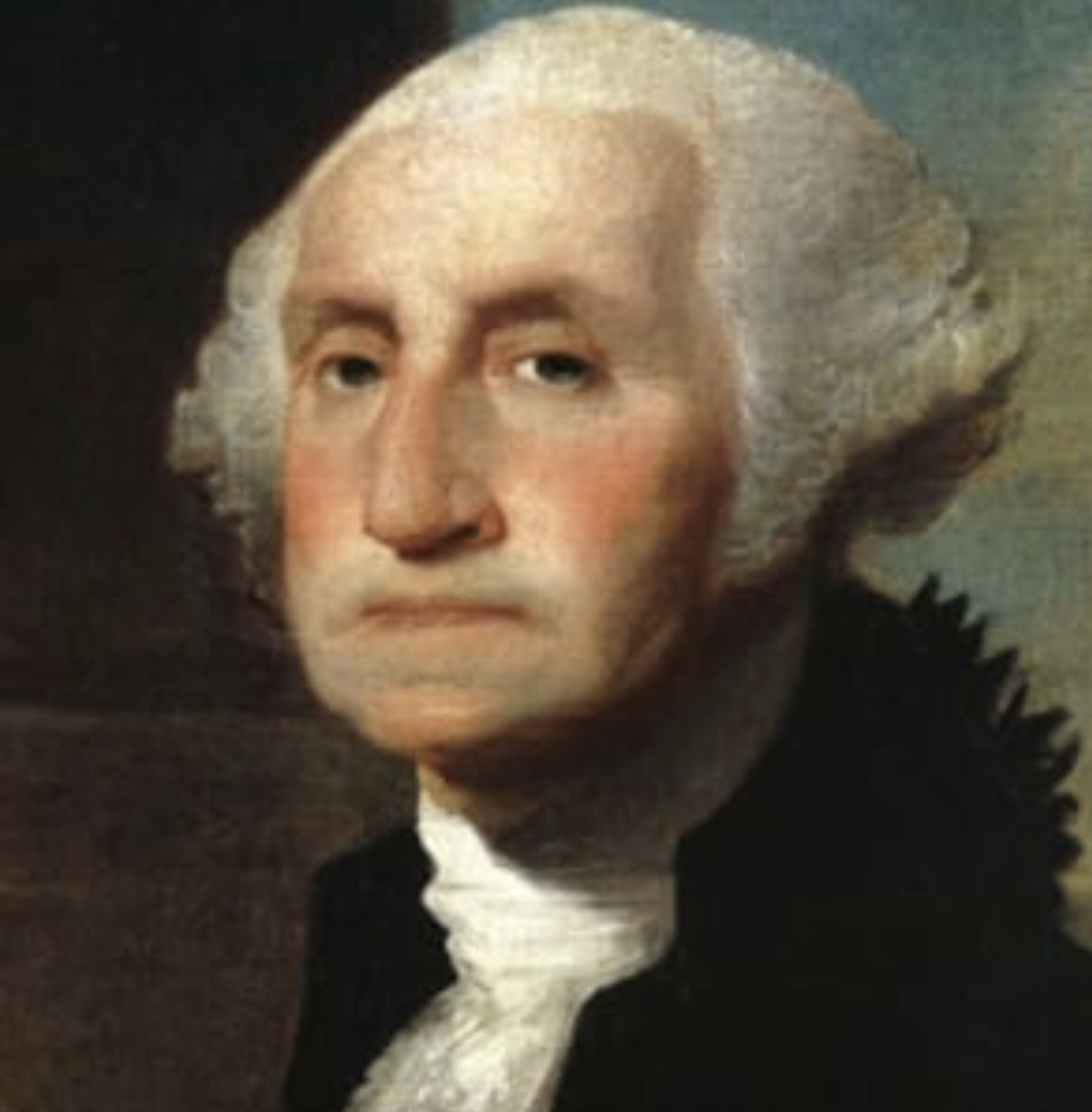 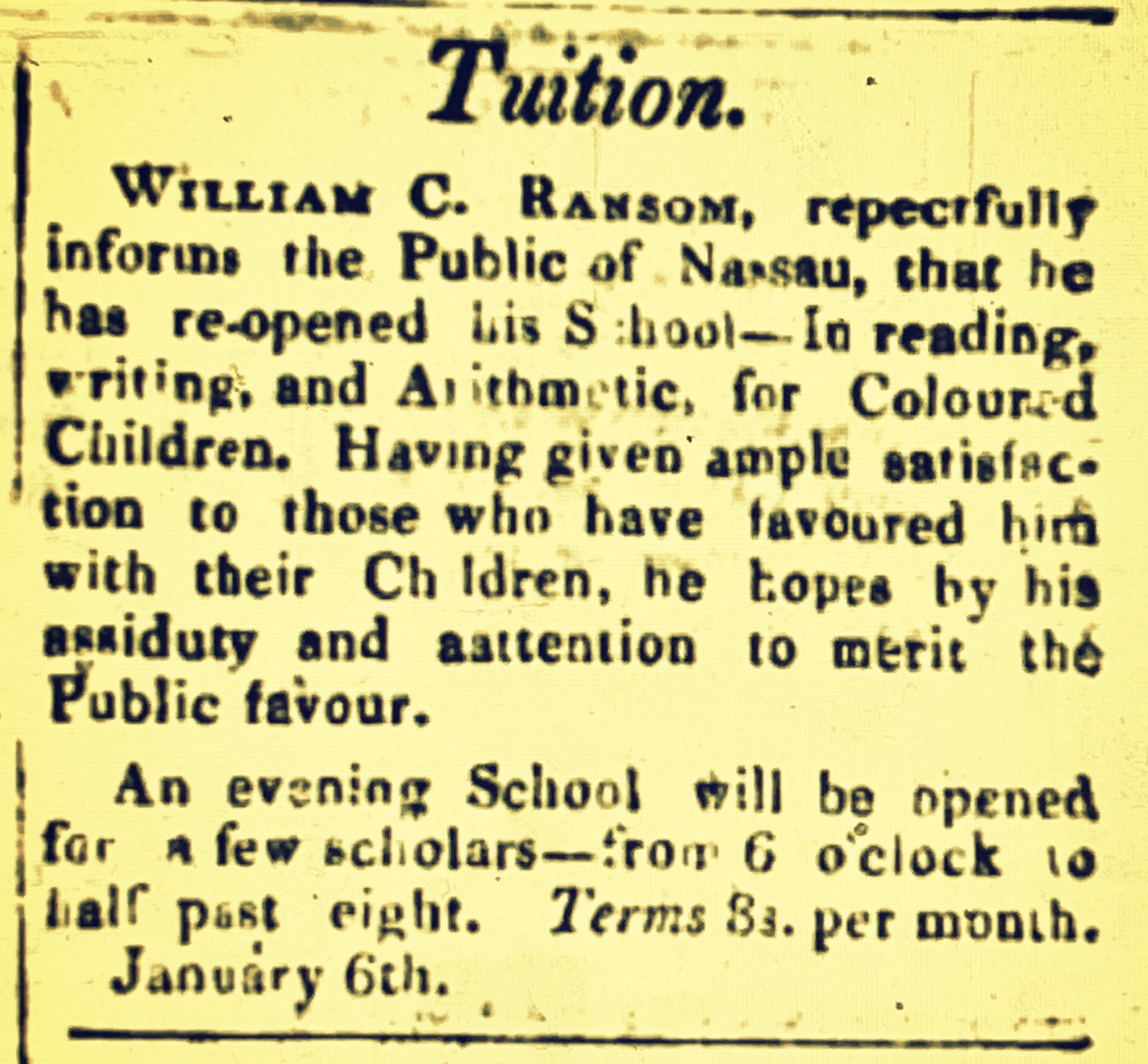