Journalist Paul Anthony White penned a most beautiful, heart wrenching poem “Adieu, Dear Father” in 1957. Evoking a strong emotional rendering, this is a boy’s melancholy tribute. It is an attempt, if you will, at reconciling the vagaries of life with the loss of a father, he held so dear.

Paul Anthony White (professionally known as P. Anthony White) was born on 20th February 1940. This would have made him 17 years old in 1957 when he wrote this poem .

White died on 26 November 2013 from complications following surgery. He was 73 years old. 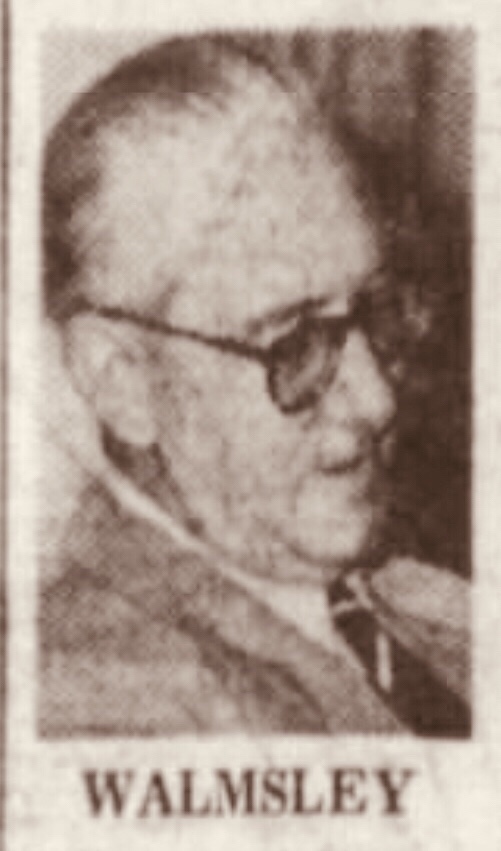