On July 2, 1945, Private Louis Till, a negro soldier, of the 177th Port Company was executed in Italy for murder of one and assault of two white women, while stationed in Italy, in 1944 during World War II. Private Louis Till was buried quietly, by the American Army, in France. The details of his court martial and subsequent execution were kept quiet. His wife, Emmett’s mother Mamie Bradley, was only told that her husband’s death was caused by wilful misconduct.

Their son, Emmett was four years old at the time, and a world away, in America at the time.

“83 percent of the men executed in Europe, North Africa and the Mediterranean Theatres of operation were African-Americans, in an American army that was only 8.5% black.”

Ten years later, in 1955, the son, Emmett Louis Till would be brutally beaten and hanged. His crime was said to have whistled at white woman. He was only 14-years-old. The young boy’s body was identified, in part, by a ring he wore with the initials L.T. engraved into it.

As the court case for the two men accused of the murder of 14 year old Emmett came to trial, lawyers for the defence sought to discredit 14-year-old Emmett. They dug up the story of his father during World War II.

In July 2019, the decision was made to replace the memorial sign marking the spot where 14-year old Emmett Till’s body was found in 1955. Till had been dragged from his home in the middle of the night, beaten, hanged and thrown into the Tallahatchie River in Mississippi. His crime was that a white woman said he whistled at her.

In 2007, a sign was erected along the Tallahatchie River in Mississippi, marking the spot where the body of Emmett Till was pulled from the water in 1955. The murder of Till, a 14-year-old African-American boy who was brutally killed by two white men, became a galvanizing incident of the Civil Rights Movement. But over the years, the memorial commemorating his death has been repeatedly vandalized—first stolen, then shot at, then shot at again, according to Nicole Chavez, Martin Savidge and Devon M. Sayers of CNN. Now, the Emmett Till Memorial Commission is planning to replace the damaged memorial with a bulletproof sign.

This will be the fourth sign that the commission has placed at the site. The first was swiped in 2008, and no arrests were ever made in connection with the incident. The replacement marker was vandalized with bullets, more than 100 rounds over the course of several years. Just 35 days after it was erected in 2018, the third sign was shot at as well.

Read more: Due to Repeated Vandalism, Emmett Till Memorial to Be Replaced With Bulletproof Sign Read more: https://www.smithsonianmag.com/smart-news/emmett-till-memorial-be-replaced-bulletproof-sign-due-repeated-vandalism-180972753/#s0YjRZ6V1pj3RzdG.99

LOUIS TILL AND JIM CROW ARMY

Pindling and Wallace-Whitfield: From Allies To Bitter Enemies 1968 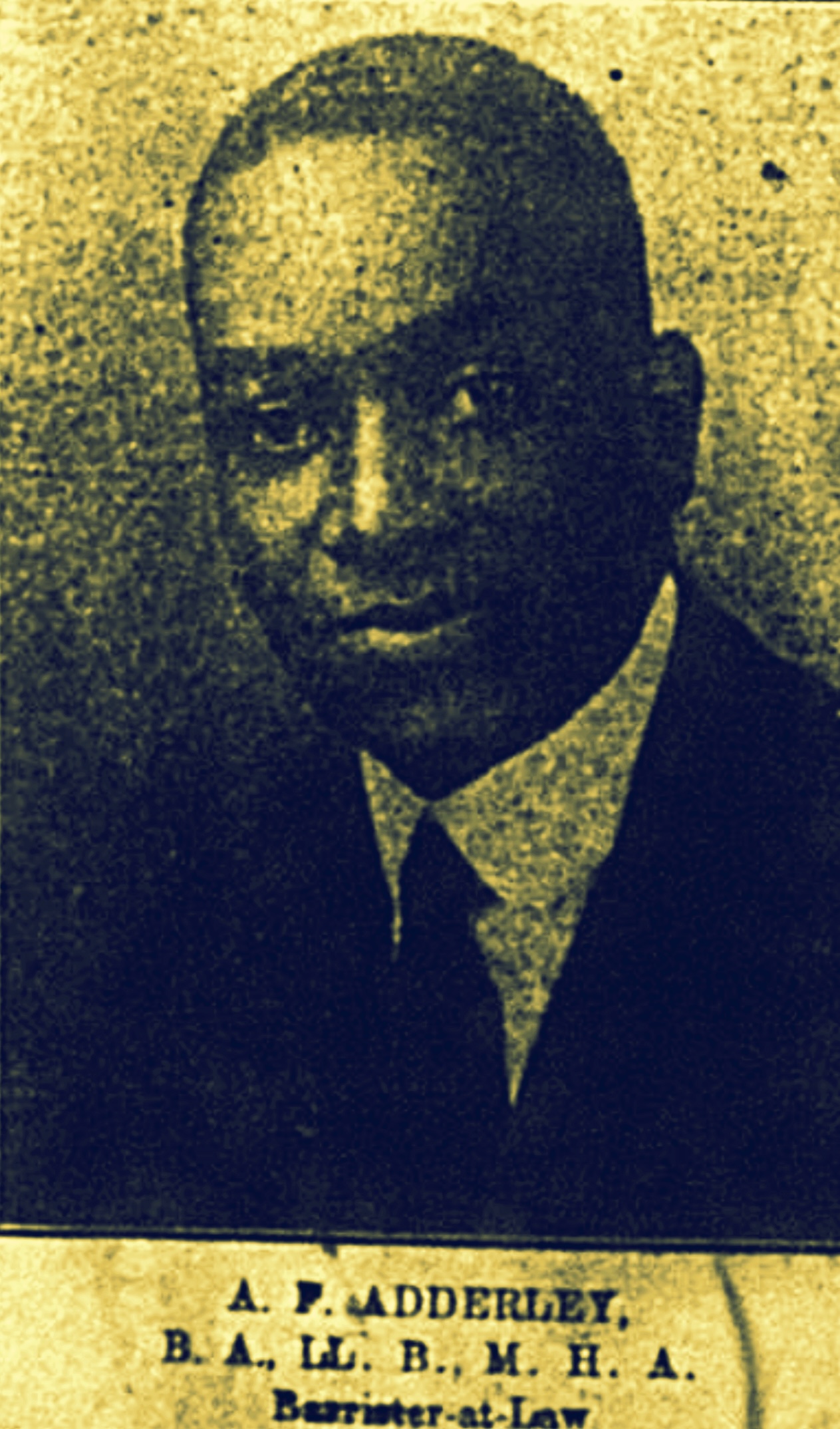