By 1799, an expanding population, created the need for new racial laws in the Bahama Islands. These laws were designed to bring higher recognition and privileges to a certain group of people. By 1799, the near white population of the islands was growing. This was of course due to relationships between masters and slaves. The first generation mulatto children produced from these relationships, may have gone on to have children with other mulattoes or had children with white slave owners. These types of unions produced what in law were considered quadroon offspring, if they were light skinned enough. If these quadroons had children with whites, their offspring would be considered octoroon.  In the new law, they would be considered to be three degrees removed from their negro ancestry.  By the late 18th century, the octoroons in the Bahama Islands were demanding that their higher social standing be committed to law. A growing population of near whites, were finding themselves at a social disadvantage, because there were no laws which distinguished them in treatment or acceptance from there lower caste mulatto lineage.

During slavery, the races were divided as thus:

The push for the new law may well have come from the native white and near white Bahamian population, who were seeking more recognition and privileges in society and government. This push may have been due to the shift in government control and social standing after the mass migration of the British Loyalists from America.   Loyalist settlers referred to native white Bahamians as ‘Conchs’. This was a disparaging term. The conch was shell snail that native Bahamians ate. Loyalist settlers did not get well with the ‘Conchs’, in fact, they greatly disliked each other. The Loyalists saw themselves as being more sophisticated and worldly than the native Bahamians.

And so, 1799, a new An Act, To ascertain who shall not be deemed mulattoes was passed.

To ascertain who shall not be deemed mulattoes,

Whereas, many disputes and controversies have arisen in this government, and many good subjects deprived of doing themselves and other people justice, by being deemed mulattoes, for prevention whereof for the future, Be it enacted, by the Governor, Council, and Assembly, and it it is hereby enacted, by the authority of the same, that all person who are above three degrees removed in a lineal descent, from the negro ancestor, exclusive, shall be deemed white, and shall have all the privileges and immunities of his Majesty’s white subjects of these islands; Provided, they are free, and brought up in the Christian religion.

I do hereby certify the foregoing to be a true copy, from Law Book A, PAGE 43, deposited in this office.

Skyline Heights, No Portion Shall Be Sold To Anyone Who Is Not of the Pure Blood White Race 1957 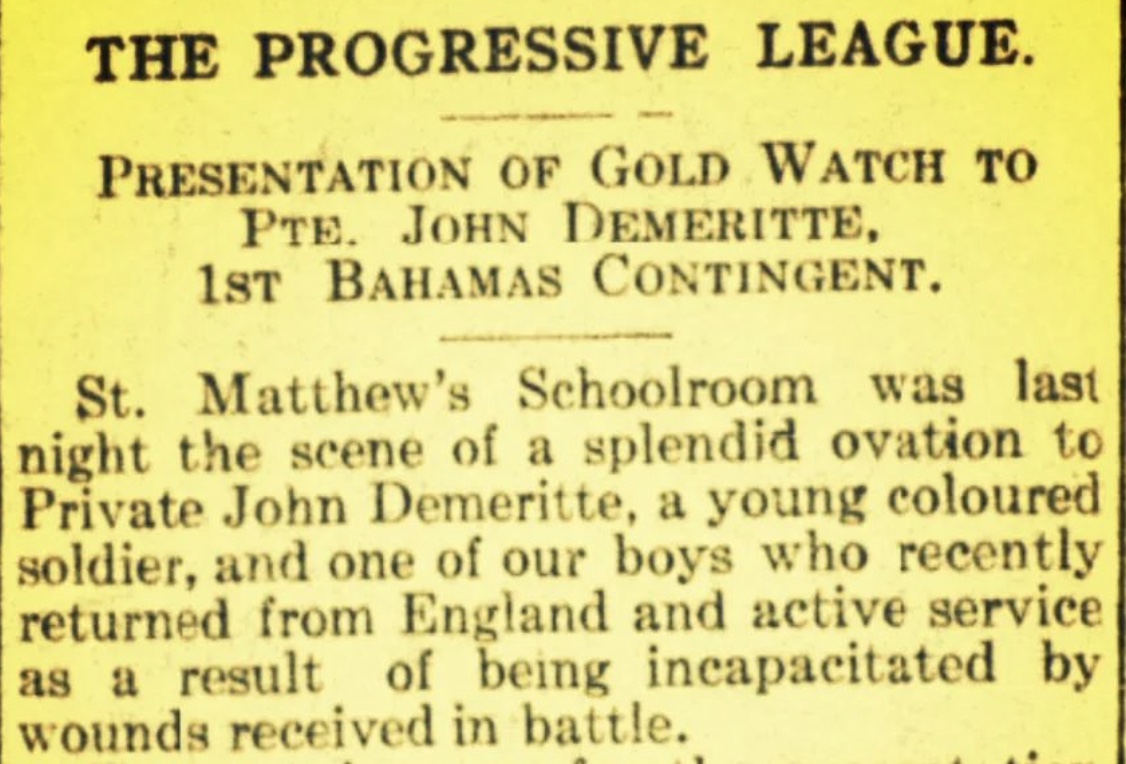