The Bahamas was designated an Apostolic Vicariate of the Catholic Church in 1941. The elevation from an Apostolic Vicariate, to a Diocese, in 1960, was a huge leap for the Catholic movement in the Bahamas. The Church had now come into its own. It was also a huge leap for the man who was put in charge of it all, fifty-one year old, Bishop Paul Leonard Hagarty, O. S. B.

Hagarty was sent to the Bahamas in 1937 to serve as a missionary. He served as a curate at St. Francis Xavier Church for five years.

In 1960, the Catholic Church in the Bahamas was elevated from Apostolic Vicariate to a full fledged Diocese by Pope John XXIII on July 5th.

Paul Leonard, was named the first Bishop of the new Catholic Diocese of the Bahamas. From 1937 to September 22, 1984, with only short breaks to fulfil further education requirements, Paul Leonard Hagarty served the Catholic Church of the Bahamas.

What is the difference between an Apostolic Vicariate and a Diocese?

An Apostolic Vicariate is a form of territorial jurisdiction of the Roman Catholic Church. Vicariates are usually centered in missionary regions and countries where a diocese has not yet been established. A titular Bishop is in charge of a Vicariate. Titular meaning holding a post without any real authority. In the case of a Apostolic Vicariate, the Pope has the ultimate authority, and the final say, not the titular Bishop.

For a Diocese however, this represents an almost autonomous status. The Bishop has the final say and ultimate authority for the local church. As a Diocese, the church could now create a dynamic community from within itself, taking into account the traditions and customs of the country.

Grand Bahama Bank and Trust, the Bank Waiting For Jungle to be Cleared 1960 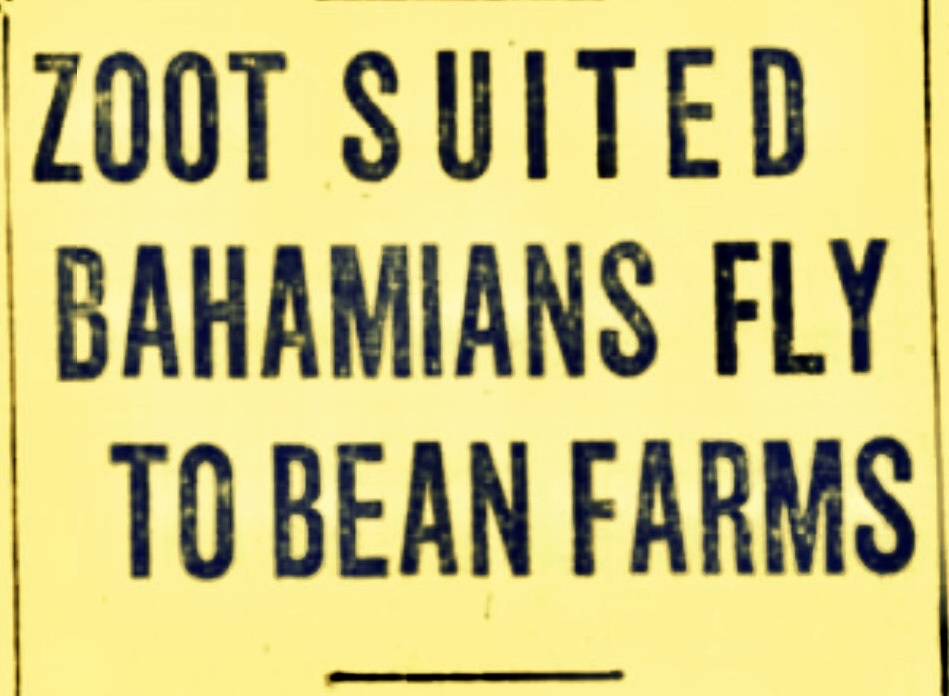 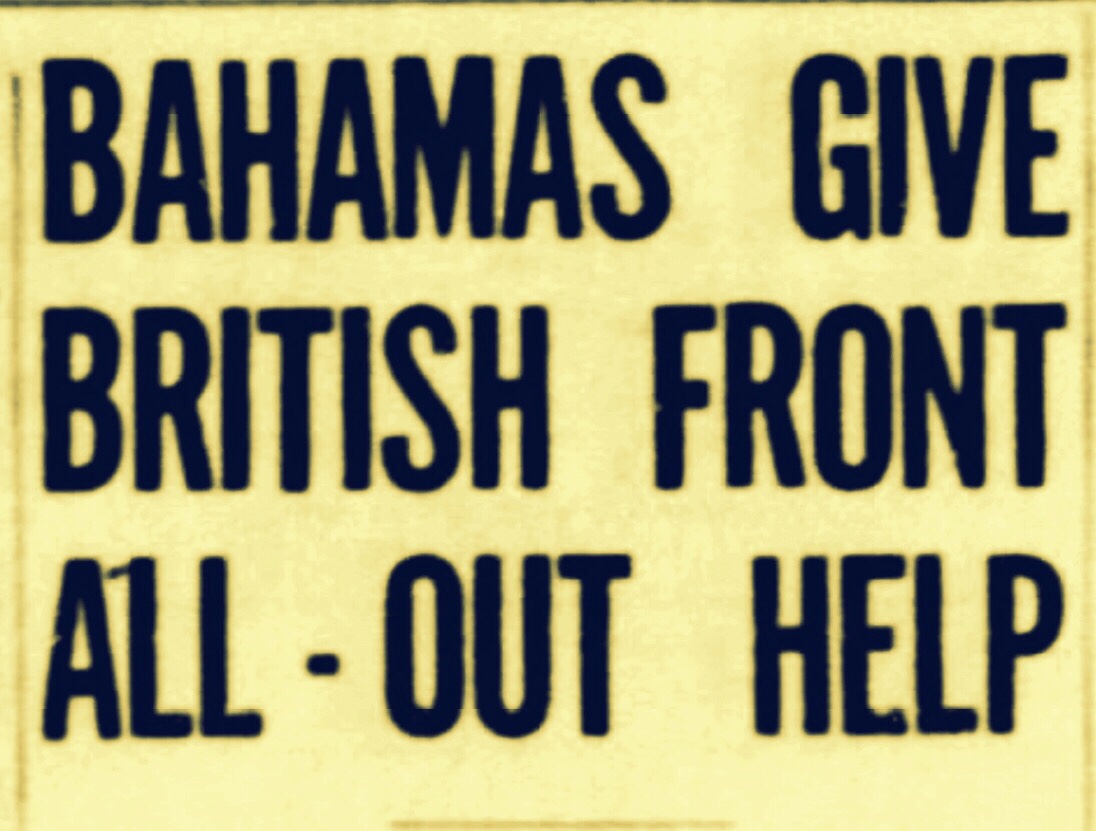