The Bahamas was always wary, of forming certain types of collectivist alliances, with its Caribbean neighbours. There were many reasons for this. With its own disparately placed islands, porous borders, small population, and relative economic stability, there had to have been an overwhelming need to form alliances, which pushed for collectivising the Bahamian economy, and laws, with others.

Another equally important consideration were the many problems and personalities in government in major colonies like Jamaica and Trinidad. There were Totalitarian parties, Socialist parties, religious demigods and everything else in between.

In 1947, the Bahamas was ill prepared to take on everything that came with aligning itself deeper with the rest of Caribbean.

The compelling need to federalise was just not there for the Bahamas.

Collectivising with other West Indian states was not in the social, demographic or economic interests for the Bahamas in 1947.

Despite important underlying ideas promulgated by the Mother Country, England, both the Legislative and Assembly houses of government, in Nassau, gave an unequivocal answer, “no.”

It was the final sentence or two from Winston Churchill’s stirring “We Shall Fight On The Beaches” speech delivered to Parliament on 4th June, 1940, which first sewed the seeds for the idea of a federation of West Indian states.

Many have erroneously proffered that Britain was attempting to cut ties with its West Indian colonies, by pushing for a federation of small struggling colonies. Nothing could have been further from the truth. What Parliament wanted, sooner rather than later, was an envisioned united ally for the future. West Indian island colonies proved invaluable during the war. They provided strategic military bases, training grounds, aircraft bases, and soldiers.

Britain also saw that the time was fast approaching when these colonies would be relying less and less on England while at the same time, not being completely able to stand on their own feet. The gap in stability meant that it might offer the opportunity for particular ideologies to find their way in, like communism or fascism. Equally of concern were colonies falling into poverty or becoming mired civil disobedience and riots.

In 1940, Britain had suffered an early crushing defeat in World War II at the Battle of France, and the Battle of Dunkirk. Over 300,000 Allied soldiers were cornered on the beach at Dunkirk, with the Germans relentlessly bombing one British rescue ship after the other. The evacuation, and the loss of life were humiliating for England.

To continue the fight for freedom required colonies to be financially, socially and economically stable. In 1945, British West Indian countries were none of these.

The devastation of World War II on Europe, and the strategic placement of key British colonies far away the northern hemisphere hostilities, pushed Britain to consider the formation of key alliances. These alliances would consolidate colonies in geographical areas in order to achieve a combined strength which was seemingly impossible for these small areas to gain on their own.

Now all Britain had to do was to somehow sell the idea of collectivism to the colonies.

The separate, no geographical unity, few social or material connections, ‘we are just fine doing our own thing,’ West Indian colonies, that is.

THE PROPOSAL FOR A FEDERATION 1945

The proposal for federalising the West Indian group of British colonies was first made in March 1945 by Col. Oliver Stanley, Secretary for the Colonies. By early 1947, a more comprehensive plan was on the drawing board.

The plan was presented to the British colonies in the Caribbean for their perusal and commentary. A meeting was called by Colonial officials in London eager to roll out the idea to a deeply sceptical Caribbean. By September 11, 1947 a heads of government meeting was planned for Montego Bay in Jamaica.

The Bahamas gave an early and unequivocal “NO.”

They wouldn’t even attend the meeting to hear Britain’s proposals.

The federation proposal included huge sweeping changes to the way Caribbean states would be governed. A federal Constitution, a Governor General, a federal Legislature, Executive Council and a West Indian Privy Council were being proposed.

A NEW DOMINION IS BORN… BUT BAHAMAS STAYS OUT!

If truth be told, the Bahamas, with its successful tourism economy, in 1947, would have been the jewel colony in the Federation. Would have, had the government at the time considered aligning with its Caribbean neighbours.

BUT the BAHAMAS STAY OUT

Only one West Indian colony refused even to consider Federation—– the Bahamas. Ever since Christopher Columbus discovered these coral islands, stretching from Florida to Cuba, they have been this historic home of racketeering.

First there were the pirates and buccaneers who infested the Spanish Main: then the spoilers, wrecking ships for their cargoes; then the contraband runners of the American Civil War and Prohibition rum runners.

Latest racket is the tourist trade. Cheapest room in the swanky hotels during the winter season cost £10 a day; I saw cottages which are rented for £12 10 shillings a day.

The colour bar is as rigid on this British islands as in the southern United States. Anti-Semitism is rife; hotels announce that they cater “only to Christians.”

Since the war British tax dodgers have announced have arrived in the Bahamas. So much sterling has been dumped there recently but the price of 100 foot lot on Cable Beach near Nassau is £7000. 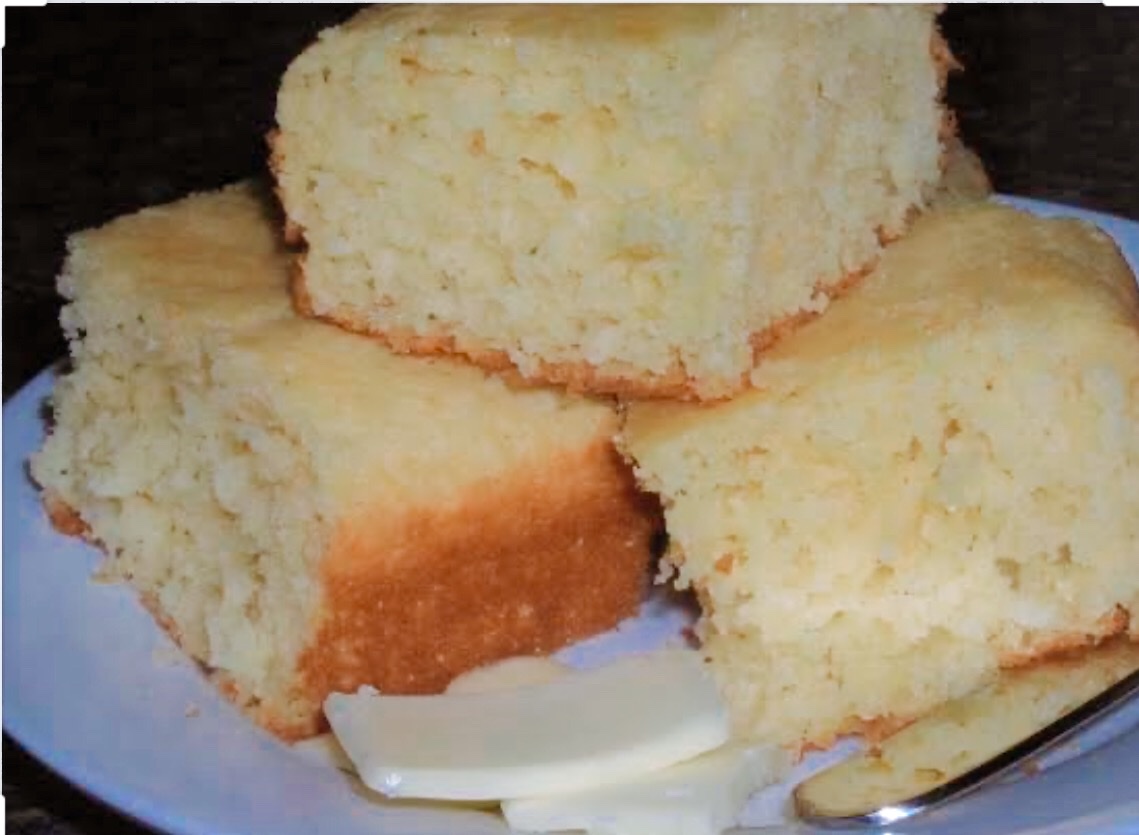 Common Journey better known as Johnny Cake, An Early Mention In A Poem About Two Women Marrying Each Other 1799 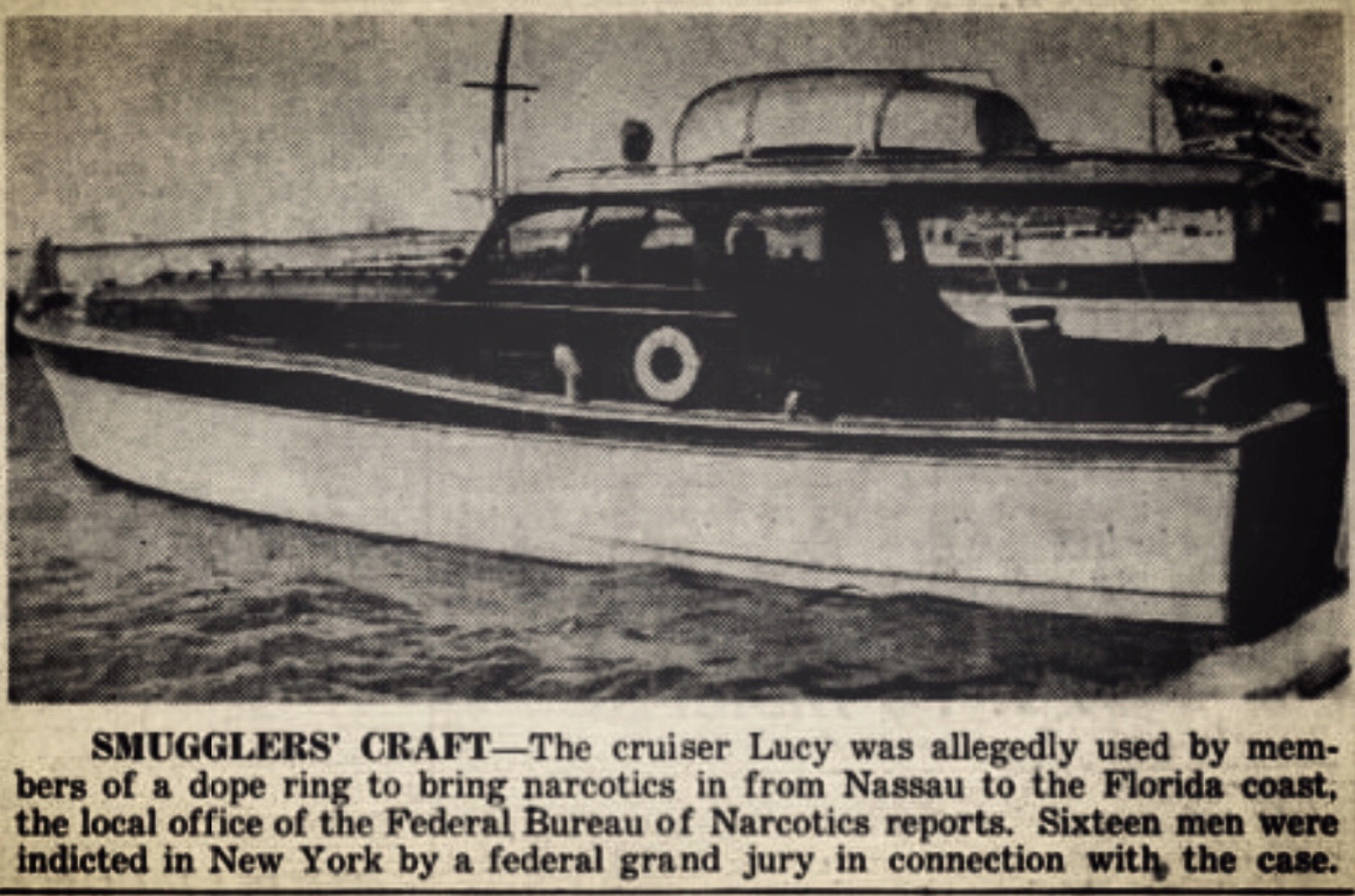