How to create a “Family,” in every sense of the word, was one of the greatest challenges the Bahamas government faced moving forward from 1967. This was why Premier Lynden Pindling had to act decisively in 1968.

After 1492, it was the disparate, haphazard way the islands had risen up out of the ocean floor, so many millions of years before, that had put the Spanish off from attempting any full scale settlement of the islands. Then, when the British decided to settle the long deserted Bahama islands, some two hundred or so years later, development had to be carefully considered. All of the islands couldn’t possibly receive equal treatment, equal consideration and equal investment. It was impractical back then with so few inhabitants, if any, and moreover, where would the money come from for development. When New Providence was chosen as the capital island, all efforts were largely placed into turning that island into a centrality, which everything else, would emanate from.

Over time, New Providence became the nucleus, and everything else, every other island, became like the planets of the solar system, floating “Out” from, and around, the centre.

By 1967, there was the centre of power and commerce “Nassau, New Providence” and then there was “The Out Islands.”

1968 was a pivotal year, in many ways, for the Bahamas. On 10th April, of that year, a bitterly divided Bahamas was set to head to the elections polls again, just 18 months after the 1967 general elections. It was the power changing elections of 1967 which gave the first negro government a tenuous one seat majority. Then suddenly, the death of Parliamentarian Uriah McPhee set the country on the path for either a one seat by-election or a full scale general election.

By September 1968, a constitutional change delegation went to London, England, the Mother Country, on a mission to further deepen the political and constitutional powers of the Bahamian government. This meeting was meant to supersede and surpass what was negotiated for 1964.

Premier Lynden Pindling, Opposition Leader Sir Roland Symonette and Labour Leader Randol Fawkes, along with other senior level members of government travelled to London to sign a new constitutional agreement for the country.

But Premier Pindling, went with an even more important objective. More important by far than getting London to cede more powers to the Bahamian House of Assembly. Pindling knew that power meant nothing in a divided nation. In a divided nation, if no one felt connected to the other, if there was no real sense of family, it would only be a matter of time before rebel interests, both inside the country and outside, would attempt to take control national interests.

An initial way forward had to be, Pindling surmised, was entrenching the core values of family within the very name of the country.

There are only three countries in the world, three political entities, with commonwealth in the official title. The Bahamas is one of them along with Australia and Dominica.

The word COMMONWEALTH is derived from the root words common, meaning “belonging to all,” and wealth, meaning “happiness or riches.”

When Premier Pindling went to London in September 1968, despite the British still retaining powers to appoint the Governor, who would be British, and who would control over the police force, Pindling insisted that the official name of the islands be changed.

Not since the official charter in 1670, when King Charles II granted the islands to the Lords Proprietors of the Carolinas in North America, who rented the islands from the king with rights of trading, tax, appointing governors, and administering the country, has the name of the territory been officially changed.

The move was a tremendously significant political and social change, which has been largely overlooked in the country’s history. The intrinsic meaning of commonwealth and family was monumental moving forward from the late 1960s. 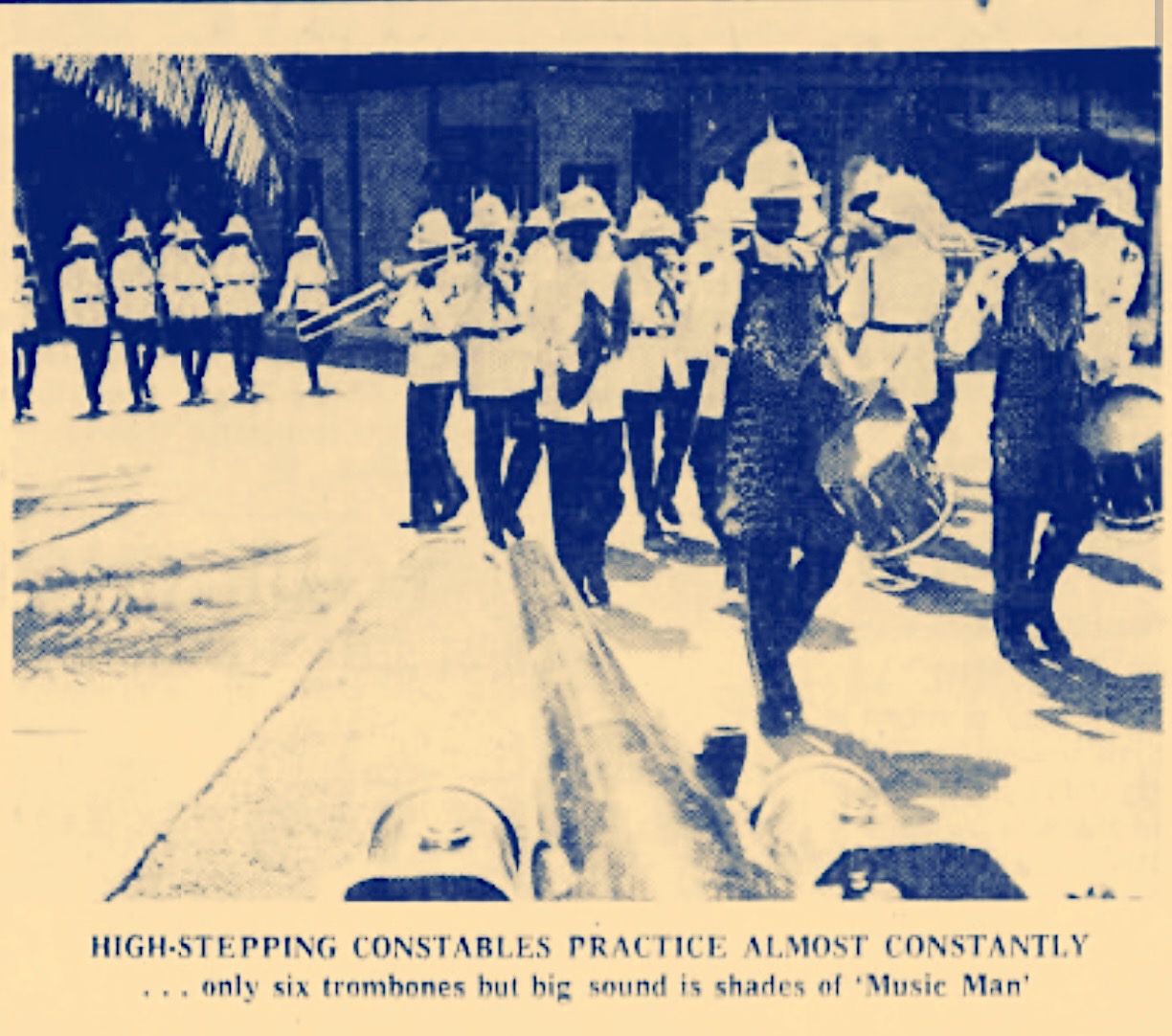