Prior to 1961, in the Bahamas, one of the reasons why many unhappily married women stayed in broken marriages was because they knew, under the common law, wives automatically lost custody of their children to their husbands.

Patriarchal common laws deemed that husbands had automatic rights to sole guardianship of children upon divorce. The Bahamas, a British colony, followed English common law, as it related to divorce and custody of minors.

INEQUALITY BETWEEN THE SEXES BEGAN A VERY, VERY LONG TIME AGO

Anthropologists reason that when humans were still hunter-gatherers, more matriarchal groups, within societies existed. Women had more rights, as they possessed what was seen then as mythical powers. Women possessed the power to bleed and not die, and women possessed the power to give birth. If sons were lost in the hunt, the female body offered the opportunity for more. Tremendous mythology grew out of the reproductive power of women.

Hunter-gatherer men fought in ritual combat, competing to be the best hunter or man of strength, in order to secure the best females who offered these magical reproductive capabilities. Such was the power women had.

However, as hunter-gatherers ceased to be nomadic, settling down in one place to become agriculturalists, communities began to grow. Trading between settled tribal areas, turned settlements, turned villages, turned towns, turned city-states became the standard way of life. No longer did man have to survive just off of the sweat of his own brow. He could trade and benefit from the efforts of others.

Study shows that modern hunter-gatherer tribes operate on egalitarian basis, suggesting inequality was an aberration that came with the advent of agriculture.

Mark Dyble, an anthropologist who led the study at University College London, said: “There is still this wider perception that hunter-gatherers are more macho or male-dominated. We’d argue it was only with the emergence of agriculture, when people could start to accumulate resources, that inequality emerged.”

Women being married off while young and fertile was to primarily stop them reproducing arbitrarily. Reproduction was a valued quality in females since we were hunter-gatherers, now it became the most essential product of marriage. A woman’s first duty in marriage became reproduction. If she couldn’t reproduce, she risked losing everything. We only need think of King Henry VIII and his six wives to be reminded of this.

Matriarchal power declined as mythology gave rise to established religion and patriarchal definitions of power. Men seized societal power, ordained by religious text historically written by men. This was later translated into the natural law. The common law was derived from the natural law. Under the early common law, all things became the property of men. Women became chattel to first their father and then their husbands.

The products the wife, her dower, any inherited property, and anything she acquired during the marriage, including her children, all became property of the husband.

Under English common law prior to 1961, in the Bahamas, if a married couple divorced, children under the age of majority, automatically became the sole property of the husband. The husband alone was automatically granted sole guardianship.

For women, it meant that they were held hostage in horrible marriages. If they wanted a divorce, it meant losing their children.

Lord LYNDHURST moved for the second reading of this bill, the main object of which was to allow wives separated from their husbands access to their children.

Lord BROUGHAM strenuously opposed the motion. He admitted that many cases of hardship occurred under the law as it stood, but he thought by this measure they would open the door to such frightful changes in the law of the country, and in the very principles on which the law of husband and wife was founded, and which, in this country, afforded such a great and powerful security for the preservation of the morals of the people, and the rearing, and the safe control of the children in their tender years, and he could not bring himself to sanction it.

…His most serious objection to the bill was, that it threatened the destruction of the peace and comfort of the married state. The fact really was, in this bill they were reviving the old question under a new form, as to whether parties should be able to divorce one another by mutual consent. There could be no doubt if a man and wife could get rid of one another so easily there would be no lack of occasions, no end of grievances to prompt them to it.

… Now he knew of know one thing which tended more to make a wife faithful to her husband, and cling to her home with all its little drawbacks from comfort, than the love inplanted by nature in her bosom for her offspring, and the certain knowledge that if she once severed herself from that home, by reason of infidelity or other misconduct, she was severed also from my children: but when the wives of England came to know that by this short-sighted and ill-judged enactment by your Lordships they could live separated from their husbands whom they disliked, and still have access to their children, who is endearments rendered even a comfortless home and a disagreeable husband endurable, where was the security for the fidelity of the wife, and the inviolability of the marriage vow?

There is a vast difference in the ways, men and women, can obtain a divorce under the common law. Still, husbands are automatically granted guardianship to minor children.

A husband, on the other hand, would be entitled to a decree of divorce for his wife’s adultery alone.

1891 – THE CUSTODY OF INFANT CHILDREN

A father’s right to the custody of his infant children is one that can only be forfeited by gross misconduct.

At common law every father has a right to the custody of his infant child, no matter how young. If anyone deprives him of the custody of any of his children he may obtain an order from the Chancery division of the High Court of Justice directing that such child shall be giving up to him. The right is liable to be forfeited if the father is guilty of immorality, or of conduct rendering him, in the opinion of the court, an unfitperson to be trusted with the care and training of young children.

Where a father entered into an agreement with a relative, abandoning his parental rights on the latter undertaking to maintain and educate the child, and the father afterwards demanded that the child should be given up to him, the court upheld his demand, and order the delivery of the child to his father notwithstanding the agreement. This right to the custody of children is given to the father for the benefit of the children, and for that reason the father is not allowed to make any agreement as to the custody or training which cannot afterwards be satisfied if he considers it in the interest that it should be.

The father’s right to the custody of his children expires absolutely as they attain the age of 21. A daughter who has attained the age of 16 may withdraw herself from the control of her father or mother, or both if she thinks fit, and the court will not assist her father to recover her; but a son is subject to parental control until until he attained his majority.

Every father possesses the right of appointing by his will some person or persons to the guardianship of his infant children. In any such case the guardianship may extend to 21 years of age in males, and to that or marriage, which ever shall happen first in females. A mother, although a widow, cannot buy her will appoint a guardian of her infant children. She may, however, appoint one by deed.

When a man has deserted his wife, and has by his immoral conduct proved himself to be an unfit person to have custody of the children, or where his conduct has been such as to justify his wife in leaving him, the court will interfere in the interests of the moral and spiritual welfare of the children, and will use its discretion in deciding who shall be their custodian.

Numerous cases have been decided, but no hard and fast rule can be laid down; each case must be dealt with on its own merits. Notorious impiety, gross and habitual intemperance, coupled with habitual use of improper language, teaching children to use bad language, introducing them to immortal companions, have all been held to be good grounds for the interference of the court.

(The Blackburn Standard and Weekly Express, Saturday, May 23, 1891)

On Thursday July 7, 1961, the bill to give wives equal rights to apply to the courts for guardianship was being read for the second time in the Bahamas House of Assembly.

It was not until 1961 that married women, were given the right under Bahamian law, to equal custody rights, to their children, upon divorce. 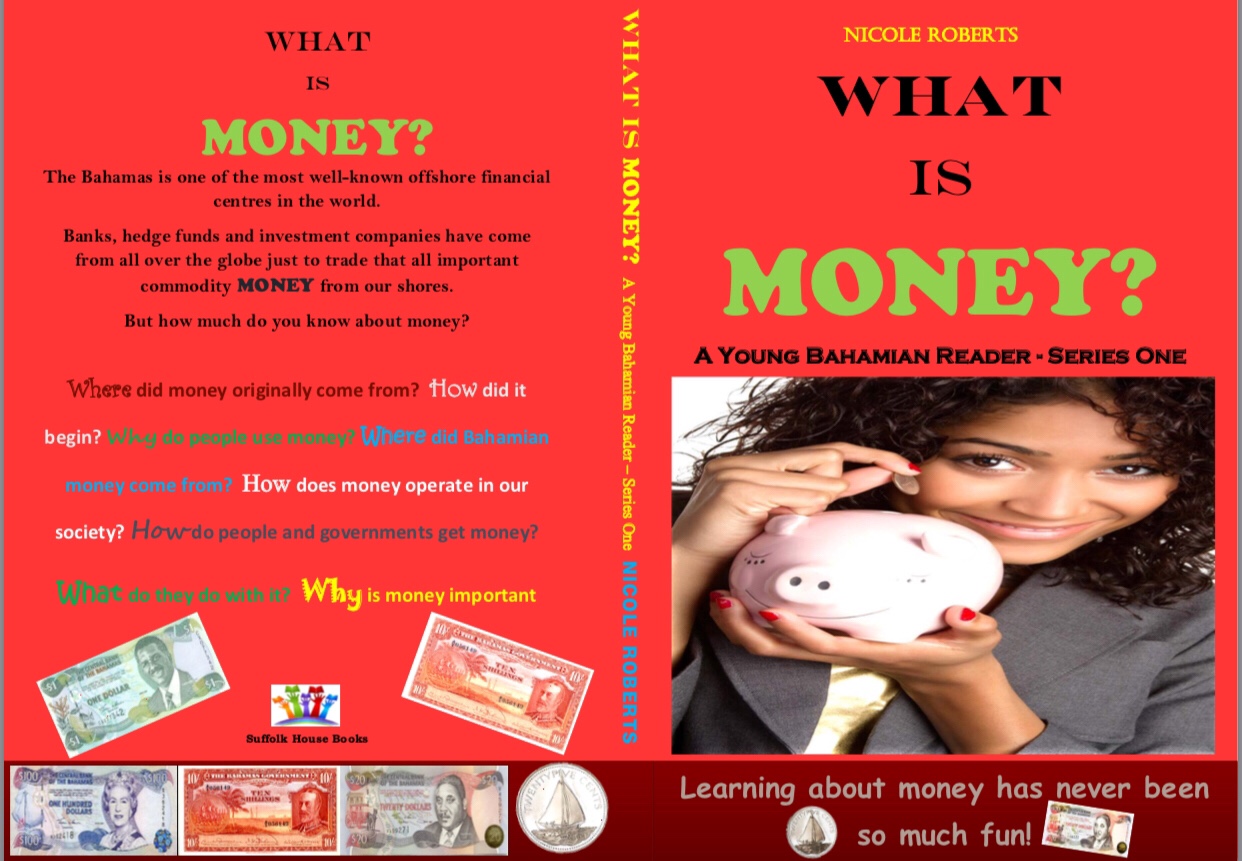