Many contentious arguments have been made over the years, that the Bahamas seemingly traded one plantation type existence for another, when it made a tourism model, its primary economic model for the entire country. Debates over this have only increased, as more and more mega style resort complexes rise up across Nassau’s landscape, while social and economic problems, among islanders, seemingly climb.

Service was chosen more than four generations ago, when past colonial governors and governments saw that the negro population was growing exponentially, without any real employment prospects to look forward to.

As the sponging industry declined, and farm labour employment ended in America for Bahamians in the early 1900s, mass unemployment and poverty rose. When Bahamian labourers returned home to an already economically depressed country, the answer seemed to be domestic service on an extensive scale.

Domestic service, low level hotel work and tourist related crafts like straw work, soon became the answer. As tourism grew over the decades, this appeared to solve many economic and social problems for the country. But not for very long.

Civil rights and voting movements of the 1960s soon began to challenge the status quo, but in terms of the economic model, the die had already been cast. Tourism and hotel work was there to stay in the Bahamas. Whatever fork in the road there might have been decades earlier, a path had been chosen which locked the fate of successive generations in, for the foreseeable, indefinite future.

After national independence in 1973, there was really nothing left to do, but to make Bahamians feel proud about being a bellman or a maid in a hotel.

In 1990, then Prime Minister Lynden Pindling donned a bellman’s uniform, to deliver luggage in a hotel, in order to reinforce his message that service was not subservience.

(Photo courtesy of the book by Michael Craton (2002) Pindling: The Life and Times of the First Prime Minister of the Bahamas: page 196)

Like the plantations of the 18th and early 19th century was to enslaved negroes, followed by the sharecropper, peasant farmer existence which ensued for more than a hundred years after emancipation, so too, many have argued, hotel and tourist work has become just a rote style job.

Hotel work, some proffer, is designed to do nothing more than provide eight-hour employment blocks to thousands of poor Bahamians, but offering little or no transferable skills, or potential for ownership in the industry.

By 1940, weaving straw hats and baskets to sell to tourists was a primary industry for negro Bahamians.

In 1931, the Dundas Civic Centre was created in Nassau, through the efforts of Mrs. Charles Dundas. Mrs. Dundas was the wife of Charles Dundas, Colonial Secretary under then Bahamas Governor Clifford Bede.

By 1940, Charles Dundas, who went from Colonial Secretary to Governor which earned him the automatic title of Sir, was asked to stand down to make way for the abdicated king of England to become the new governor of the Bahamas.

Also by 1940, Tuskegee Institute, the historically black university established in Alabama, in 1881, by Booker T. Washington and Lewis Adams was more than well known. It was aspired to in a time when education was unequal and segregated.

In fact, in January 1940, the Tuskegee Institute’s Director of mechanical industries and institute engineer as well as a Professor from Wilberforce University came to The Bahamas to advise the government on staffing and equipment for a new vocational school.

So for Lady Dundas, wife of Bahamas Governor Charles Dundas, to compare their Dundas Civic Centre, where poor blacks were taught to be domestic servants, to the prestigious Tuskegee Institute, in America, could only make one crack a stilted polite smile.

In her parting interview in August 1940, Lady Dundas said she hoped that the Duchess, Wallis Simpson, would continue her work at the Dundas Civic Centre.

The Dundas Civic Centre had trained some 1,300 natives, in nine years to be domestic servants for hotels and in private homes. Lady Dundas said that her hope had been to make her civic centre the “Tuskegee of the West Indies.” The newspaper which carried the story ensured that her remark about Tuskegee was put in quotation marks.

“The native crafts – which still hold a prominent place in the festival – reflect the Bahamian preoccupation with the sea.”

By 1963, in the hands of a new female high society and expatriate community in the Bahamas, who named themselves The Council of Women in the Bahamas, native crafts, once sold by negroes on the side of the road and on the docks to tourists, suddenly became sophisticated objects worthy of exhibition.

A new industry was spawned as wives of expats and those in high Bahamian society, needing something to occupy their leisure time, got into arts, crafts and jewellery making. Words like modernism, abstract and neo-cubistic paintings and sculptures were now being used for the first time in association with things made in Bahamas.

The Dundas Civic Centre on Mackey Street became as sort of festival hall. In 1963, it was being used for artistic exhibitions, dramatic performances and concerts. 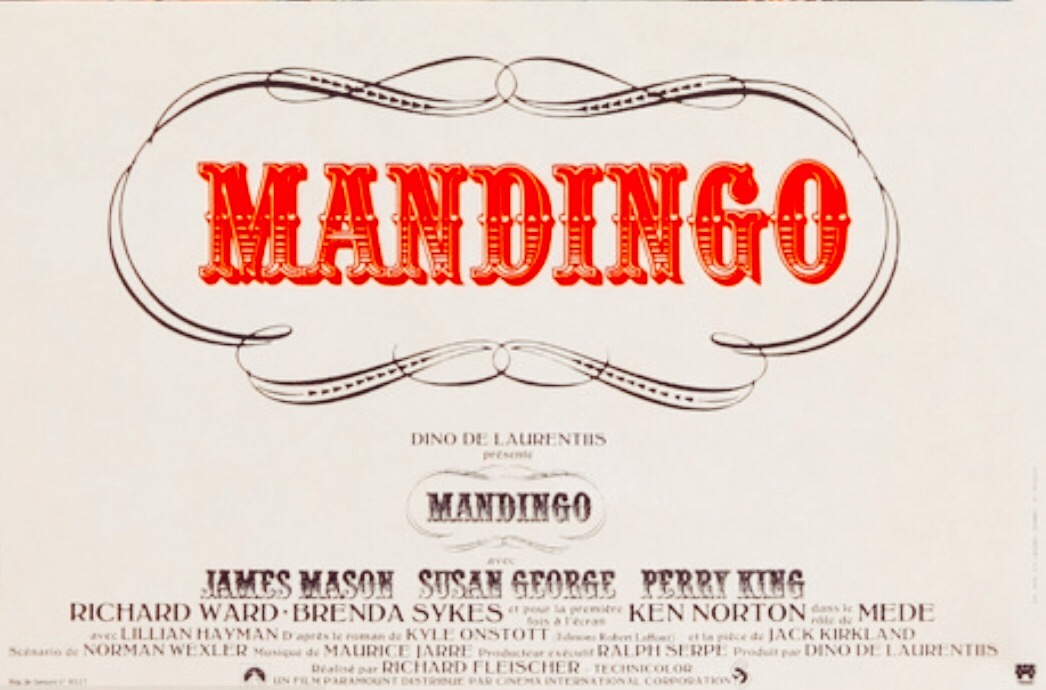 “And After Ya Hang Me, Kiss Mah A**” Jamaican Slaves Henry and George Hanged in 1824, Captured in ‘No Surrender’ Scene in the movie Mandingo 1975 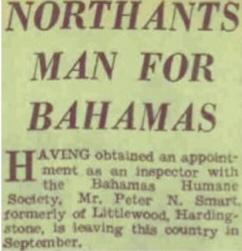 When even the Dog Inspector was an Expat 1954