A published declaration of intentions, motives, or views of the issuer. That’s really all a manifesto is. But throughout history, the manifesto, since first introduced around 1620, has evolved into some of the most important documents humankind has ever produced. They are important political, revolutionary and artistic documents which, if interpreted correctly, speaks to the evolution of social progress.

For the Bahamas, as far as historical documents go, political party manifestos, are as significant to telling the story of the islands, as any book that has ever been written. Like many West Indian colonies, the machinations of politics was once far removed from the sensibilities of average citizens who inhabited these provinces. It wasn’t really until the 20th century, with the lowering of conditions for the franchise, enabling more men to vote, elimination of the company vote, and then in 1962, enabling women to vote for the first time, in The Bahamas, did our thinking and attitudes towards politics begin to change.

It became an everyman’s imagination ambition.

Politics captured the imagination of the average Bahamian when it was soon realised that the vote, carried tremendous power. The vote, before the introduction of the secret ballot, once the high domain influenced by a few, suddenly could be leveraged by the average man, any man.

By 1962, as the number of persons who could vote suddenly doubled, as women in The Bahamas were voting for the first time, the manifestos of the competing political parties, became more important than ever.

Both the ruling UBP and the opposition PLP held political rallies on the eve of the historic 1962 Election Day. The UBP held a two hour spiritual meeting at Windsor Park on Wulff Road. The PLP held a massive rally at Fort Charlotte. It was estimated that some 14,000 people were in attendance.

The UBP campaigned on the platform of further expansion of the tourism industry.

The PLP campaigned on diversification of industry in the islands and the danger of relying solely on tourism as the singular industry for the entire country.

In 1962, the literacy rate in the Bahamas is not what is enjoyed today. Many voters, over a certain age, could not read or write, even to a primary school level. This was true especially on the Family Islands, whose development was far behind that of New Providence and Grand Bahama.

The solution, for the Progressive Liberal Party, (PLP), the negro led Party who was the main challenger to the United Bahamian Party (UBP), was to use a medium easily understood by anyone. The PLP used a pictorial manifesto to project the urgent economic and social issues pressing on the country in 1962.

In 1962, under threats of an economic recession, violence and even talk of The Bahamas descending into communism or civil war, the Opposition Party, the Progressive Liberal Party, campaigned under the banner POLITICAL FREEDOM and RESPONSIBLE GOVERNMENT.

PLP 1962 Manifesto courtesy of the Bradley B. E. Foundation

Monday, November 26, 1962 tested the people of The Bahamas in more ways than it could have ever imagined. For the Progressive Liberal Party, it was to be a test to the effectiveness of their message of change for the Bahamian people.

PLP 1962 Manifesto courtesy of the Bradley B. E. Foundation 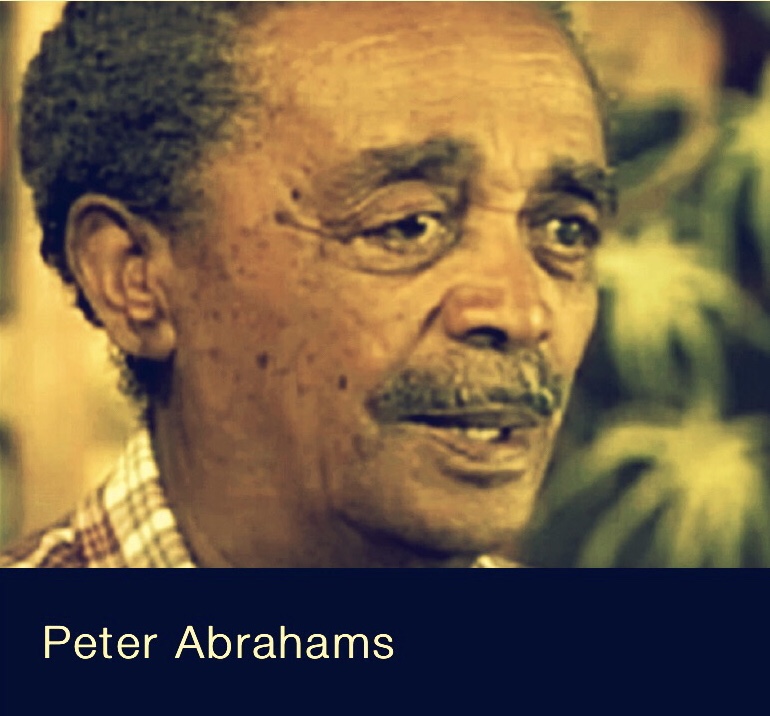 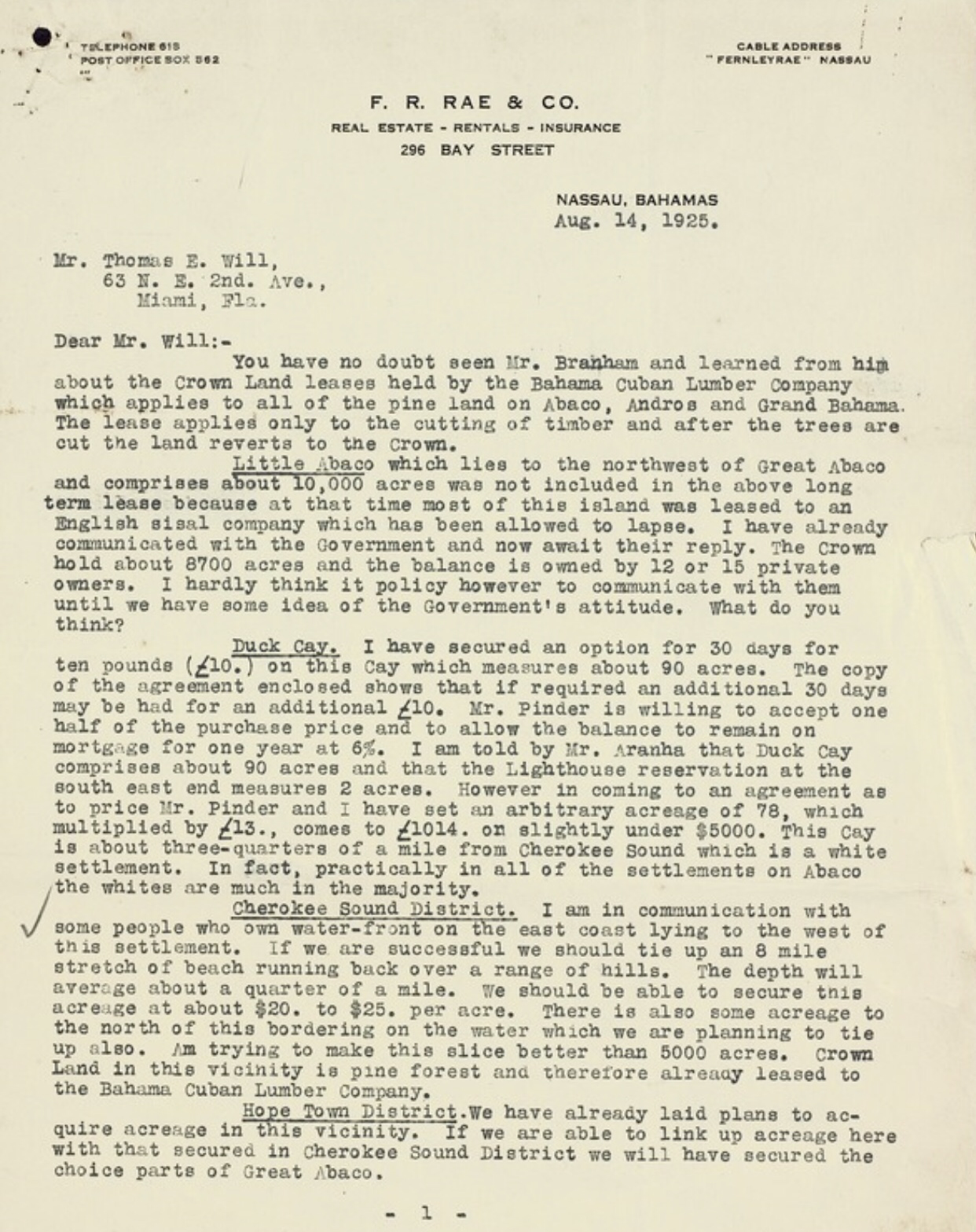