In March 2020, as the coronavirus, or Covid-19, began to negatively affect the fortunes of the Bahamas, it is interesting to consider that almost exactly 100 years before, in early 1920, the world was entering the third year of an unprecedented global flu pandemic. For the Bahamas, however, misfortune became good fortune. As the pandemic moved from 1918 into 1920, this unfortunate flu period for many, became the beginning of a time in Bahamian history, when great fortunes were made.

Chance, circumstance and twenty thousand bottles of whiskey, put the Bahamas, in a surprisingly advantageous position during a global flu pandemic.

In 1920, the fortunes of the Bahamas and its enterprising bootleggers, increased tremendously, when the United States, under its liquor drinking Prohibition laws, began clamouring for a homemade cure for the deadly Spanish Flu.

That cure? Well, whiskey of course!

And the only place to get whiskey smuggled expertly into the United States, for those looking to immune themselves from the deadly virus, was from the Bahamas.

The Spanish Flu, influenza outbreak, of 1918-1920 was one of the deadliest pandemics in history. In World War I, neutral Spain, was the first to report flu deaths in its newspapers, consequently, this phenomenon soon became known as the Spanish Flu.

The Spanish Flu however did not originate in Spain.

Soldiers began dying mysteriously on the battlefield from severe pulmonary (pneumonia) complications, a common consequence of advanced stage flu. Death rates were exacerbated by the unclean, unsanitary conditions of the battlefield. It is reasoned that, as many soldiers returned home at war’s end, the asymptomatic, as well as the sick, unwittingly, took the deadly flu virus home with them. This began its fast spread across the globe.

By the spring of 1919, an estimated one-third of the world’s population had become infected.

Even though 1918 was a much less globally connected world, than we live in today, the Spanish Flu virus eventually reached extremely remote places such as the Alaskan wilderness and Samoa, in the middle of the Pacific islands.

While peak mortality was reached in 1918, the pandemic did not end until two years later in late 1920

As the deadly flu swept across the United States, many cures were proposed for the virus.

In 1918, fresh air was considered the primary way of effectively preventing influenza and was considered a big factor in the cure. Open air camps were established across America.

Gauze face masks and heavy use of disinfectants became the order of the day.

WHISKEY AND MORE WHISKEY TO CURE THE SPANISH FLU

Hot whiskey toddies, warm alcohol whiskey baths and whiskey body rubs, soon gained wide appeal as something which either lessened the severity of the Spanish Flu or cured it altogether.

WHISKEY TO MAKE A COMEBACK DESPITE PROHIBITION TO HELP WITH INFLUENZA

Confiscated whiskey, taken from bootleggers, was requisitioned from police lockups and distributed to doctors, in an attempt to help cure those suffering from the deadly Spanish Flu.

DID WHISKEY REALLY CURE INFLUENZA? IT DIDN’T MATTER ONE WAY OR THE OTHER FOR THE BOOTLEGGERS OF THE BAHAMAS. BAHAMIANS CONTINUED TO BOOTLEG WHISKEY INTO THE UNITED STATES

Whether whiskey cured the Spanish Influenza or not was a debate that raged from 1918 to the end of 1920 and the end of the Spanish Flu pandemic. For the Bahamian bootleggers, it really didn’t matter either way.

The very idea that whisky cured the deadly viruses, kept the demand for the liquor high.

And after the Spanish Flu subsided, Americans were already hooked on the taste of Bahamian bootlegged whiskey.

NOT EVERYONE BELIEVED WHISKEY WAS A CURE OR EVEN A RELIEF FOR INFLUENZA.

Whiskey wasn’t just used as a tonic, the sick were also bathed and had their bodies rubbed with whiskey as well. Irregardless of whatever ways it was being used, many vociferously denied any benefits of whiskey, as it related to the Spanish Flu pandemic 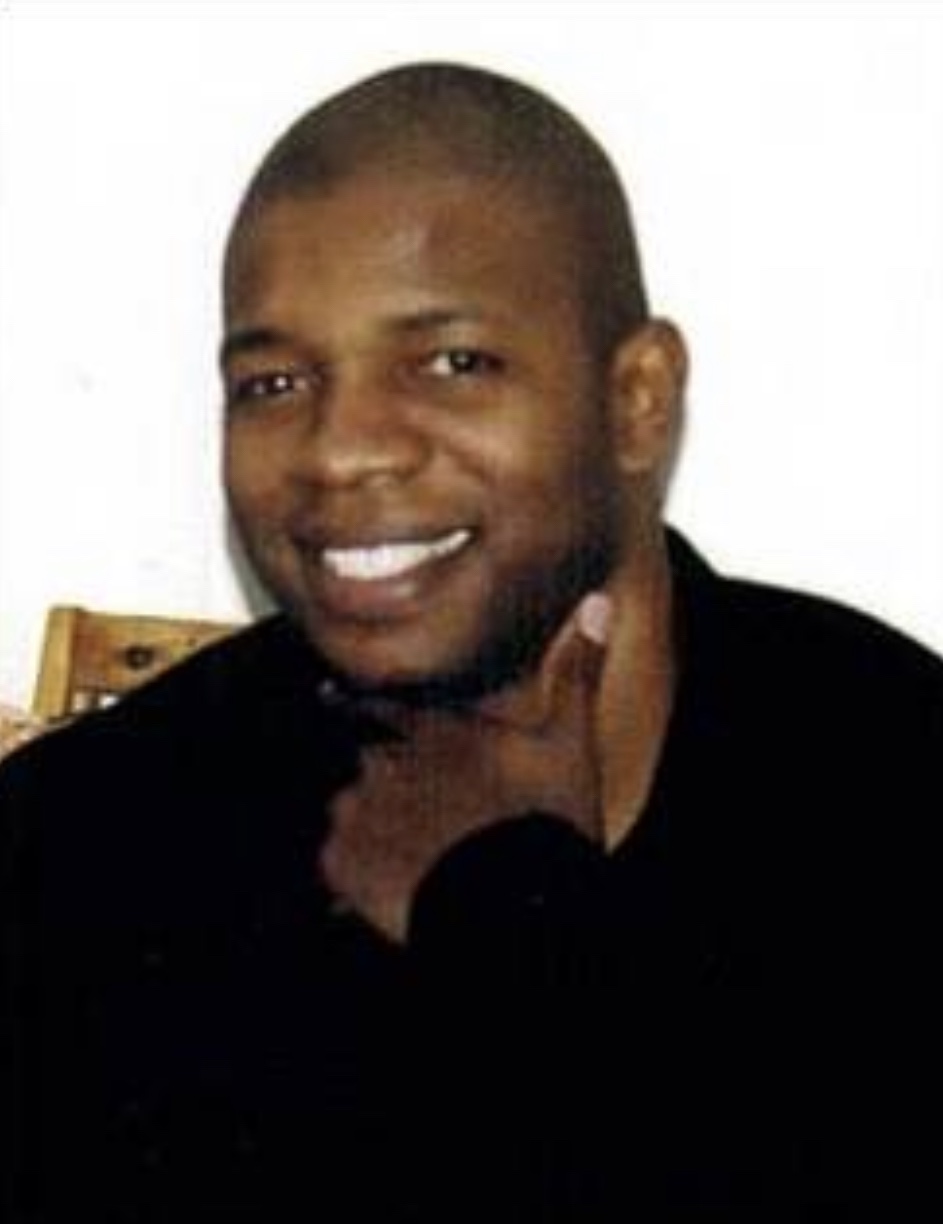 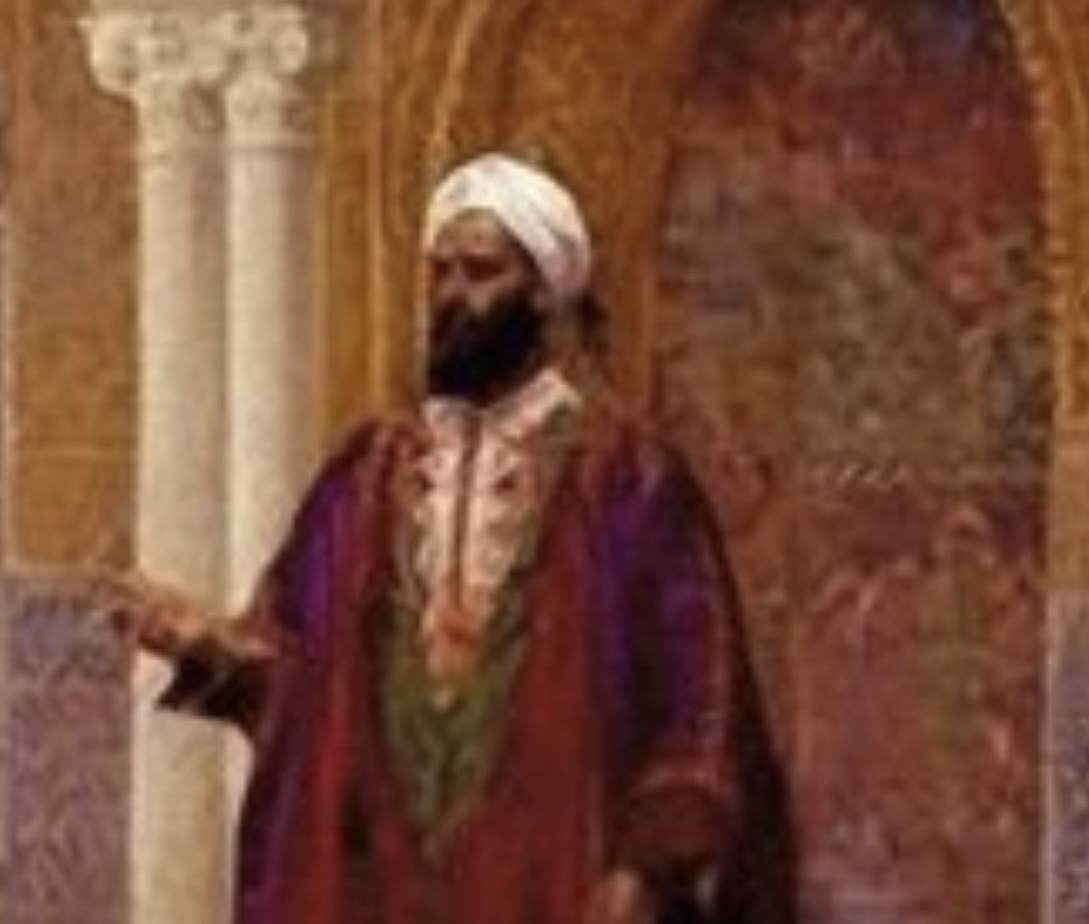