Substantial crown land grants, given to the Loyalists, an assortment of British settlers, and to a miscellaneous hodgepodge of opportunist supporters of the English monarchy, were nothing short of staggering. It was free land, and in any event, all land was vested in the king or queen of the day. They could do with it as they wished.

Parcels of crown land were bestowed so that these settlers and their slaves could build plantations and farms, in the hopes that the Bahama Islands colony, might find its way to prosperity.

But if truth be told, many who received these vast acreages couldn’t possibly cultivate all that land.

They didn’t have the physical resources or manpower to do so. What was really happening, especially with those land grants of hundreds and over a thousand acres, was an attempt to recreate, in the new colonies, the fiefdoms and mini realms, that were common in Europe, during the Middle Ages.

Nobles, Lords, friends and lovers of monarchs were given huge parcels of land in Europe. This bought their loyalty, ensuring their undying favour to the Crown.

For these mass acreage grants, this was as close to aiding in the building of European institutional wealth, as giving mahogany trunks filled with gold or silver.

According to the book, The Early Settlers of the BAHAMAS and Colonists of North America by A. Talbot Bethell, some of the largest land grants were the early settlers and North American Loyalists. Some examples were:

It is clear that the 860 acres of land granted was never fully cultivated. There were only a handful of slaves on it.

860 acres were part of an original grant on Cat Island.

By 1812, Freeman’s Hall Plantation, 15 slaves, horses, sheep and tools were up for sale. Terms were six and nine months credit, payable in equal instalments.

Incredibly, 484 acres of the old Freeman’s Hall Plantation land is still exchanging hands in a bulk state. It is on the market for just a little shy of US$10 million. 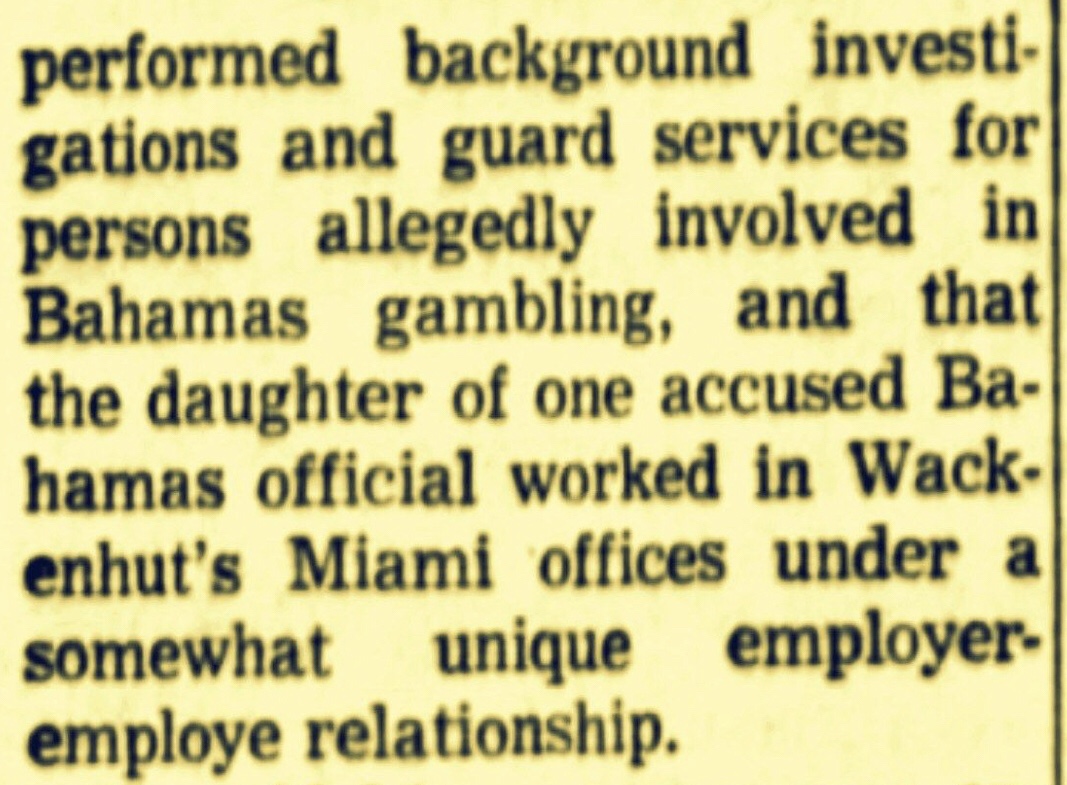