Just ten years after the Hawksbill Creek Agreement was signed on 4th August 1955, The Bahamas government had to go back to the negotiation table with Wallace Groves. This time, it was to hammer out an expansion of the original 1955 agreement, to now include much needed low cost home development.

The expansion of the original agreement, increasing the responsibilities of the Grand Bahama Port Authority for the economic future of Grand Bahama, would come to have unanticipated future implications.

Creating a Bahamian styled ‘Monarch of the Glen’

In truth, Grand Bahama, was always a hard sell.

Since 1900, long before anyone heard of a Wallace Groves and the emergence of the Grand Bahama Port Authority, it seemed always to be a plan of the Bahamas government of the day, to create a separate authority for the island of Grand Bahama.

This separate quasi-government type authority, would be given the task of developing and overseeing, Grand Bahama.

In they eyes of those in the year 1900, Grand Bahama was a fantastically huge island with tremendous possibilities. Nevertheless, for some geographically placed reason, that only evolution can be blamed for, the Island did not have the allure of whatever Andros and Abaco seemed to have, at that time, within the parameters of money making industries.

For the House of Assembly of the day, investment in the Out Islands was not creating the economic returns the Colony had hoped for.

Increasing amounts were being spent, from public funds, on basic infrastructure development such as schools and post office and mailboats and access roads. However, there was little by way of financial returns from Out Island industry to the Colony’s treasury.

In 1925, one Nassau merchant, who was a Member of the Assembly for the Out Islands said that ‘the Out Islands were too difficult to support economically’.

He said ‘they should all be given their independences like Turks Island.’

1925 – Grand Bahama Development Co, wanted a 90 year lease as the condition for developing the entire island

Grand Bahama Development Co, a consortium of foreign direct investors, were prepared to invest $3 million to $5 million in Grand Bahama, but wanted a 90 year, exclusive lease, to the entire island.

1925 – Grand Bahama Mercantile and Development Company Ltd. headed by Benjamin Brinkman to lease all of Grand Bahama Island and turn it into a Monte Carlo

Historically speaking, if it wasn’t Wallace Groves, it would have been someone else. After the collapse of the Butlins holiday resort on Grand Bahama in the early 1950s, another investor was actively sought. However, this time, it would move beyond mere single hotel development.

In 1955, Freeport’s native population was a mere 200 natives. Just ten years later, by 1965, Freeport, now a new purpose built city, had a population of 7,000. This 7,000 was of course the middle and upperclass who had mostly emigrated to Grand Bahama’s newest city either as second home owners or as part of an expatriate workforce.

What was largely left out of the official population numbers for Freeport, was a growing population of native Bahamians and black immigrants (Haitians, Jamaicans, Turks Islanders, etc) who came as part of the labour force needed to build and maintain the new city of Freeport. As their numbers began to increase, so did the responsibility placed on the Grand Bahama Port Authority to provide for them.

For small island nations, these social costs are often not factored in, as the rush toward achieving economic growth, becomes an overarching political agenda.

What began as a large scale commercial land venture to include hotels, resorts, private residences and locally based foreign businesses, soon turned into a government type social administration system.

The Grand Bahama Port Authority (GBPA) was given expanded responsibilities, by the Bahamian government as the challenge of Grand Bahama Island administration was abdicated by government and turned over to the GBPA.

By 1965, the now famous Hawksbill Creek Agreement was modified, creating a new terms of reference between Freeport creator Wallace Groves and The Bahamas government. This amendment was of an urgent nature. The government was essentially making a new encouragement act.

Unable to pay for much need expansion out of the Colony’s budget, the Bahamas Government needed Wallace Groves to venture into the low cost housing market, in order to address the growing social cost of Freeport’s economic success.

1965 – Within a decade from its planned creation to physical reality, Freeport, the purpose built megacity of Grand Bahama, was facing increasing social and economic problems as a result of its economic success

A social cost can be thought of as the economic, human and environmental impact, as a result of progress and development. Progress requires people. People come with growing expectations as their families and circumstances change. The larger the development, the greater the social cost.

Deciding on a new name for a new city 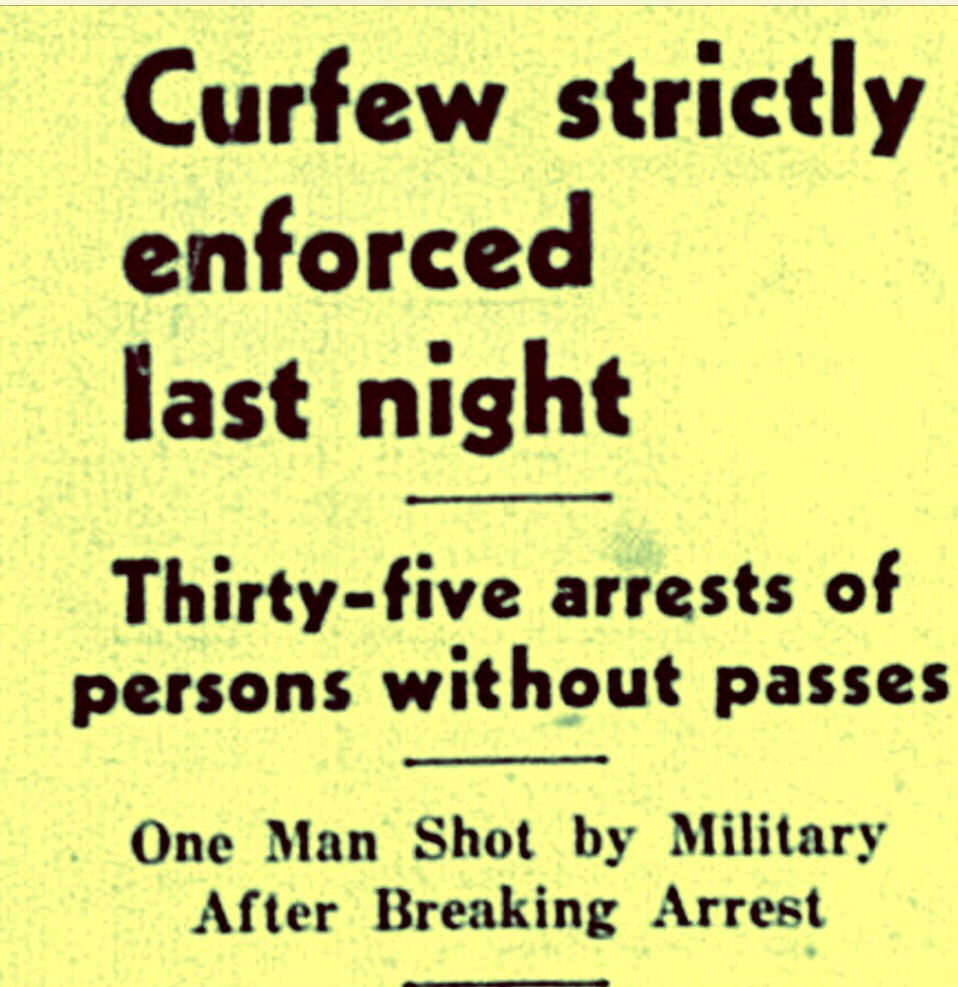 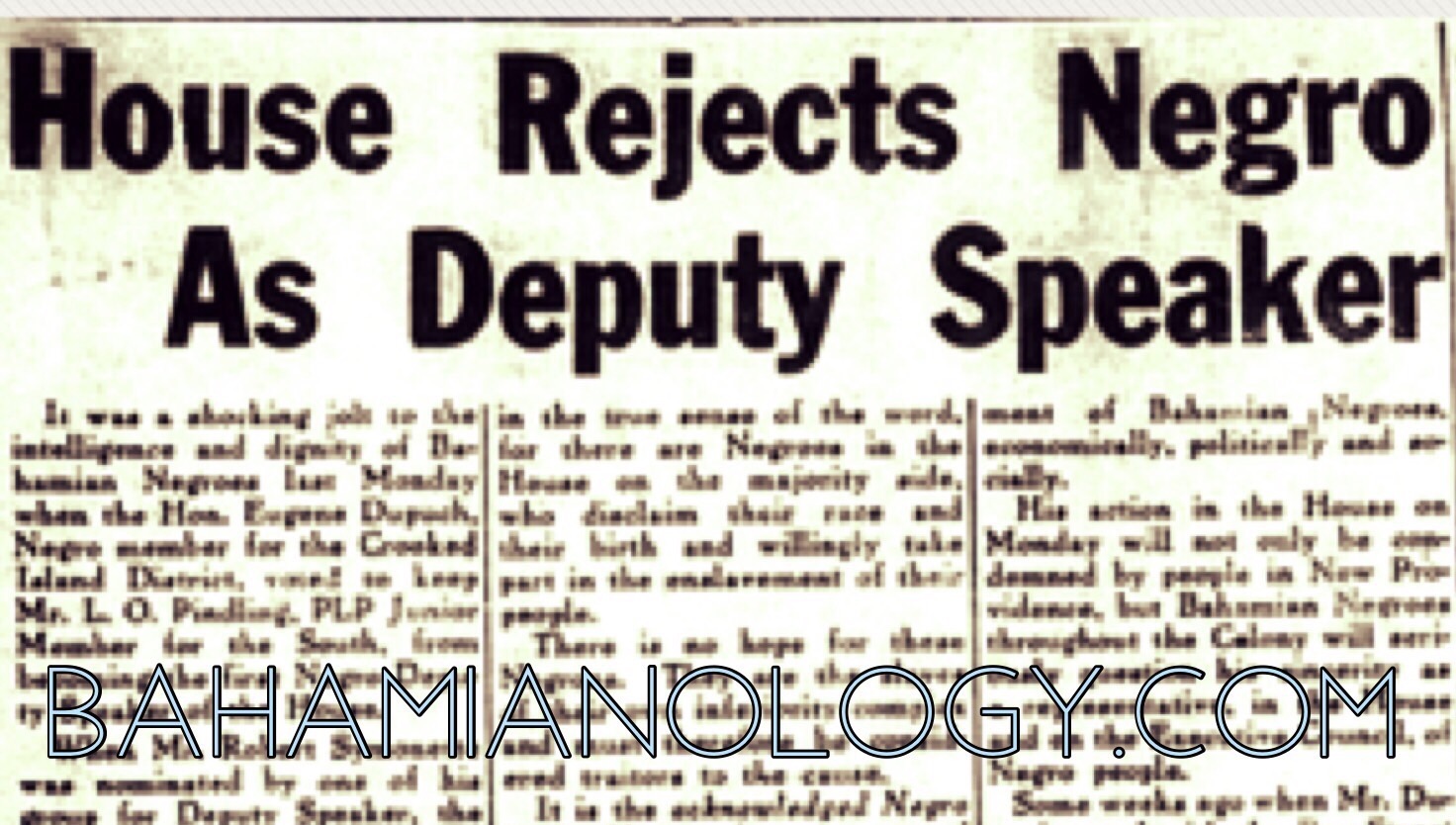