The word ‘free’ once held a particularly special place in the hearts of black people across the Bahama Islands, during the nearly two hundred years of slavery under British rule.  From the first slaves brought over with William Sayle and the Eleutheran Adventurers in 1648, to the abolition of slavery in 1834, the word ‘free’ became synonyms with hope and dignity.  The Pilgrims of the new Americas sought it.  The Adventurers of Eleuthera were in search of it as well.   In the forgotten history of the Bahamas, there was once a place called Freetown, Eleuthera.

Green Castle, Eleuthera was once a part of the area known as the Buddy Rattray Estate. William ‘Buddy’ Rattray was born on 10 February 1777 in Forfar, Angus, Scotland and died on 13 July 1853 in Rock Sound, Eleuthera. It says (according to the ancestral family tree) “William arrived in the Bahamas as a clerk for a Nassau mercantile house in 1795. His last will and testament  was dated 1844 at New Portsmouth (renamed Rock Sound) Eleuthera.  The document contained the instructions for the Mount Rattray Estate on Eleuthera, probated 27 December 1853 (Bahamas Records book N4, page 163).”  (Courtesy of Wikitree  https://www.wikitree.com/wiki/Rattray-112)

When slavery was eventually abolished in the British Caribbean colonies in 1834,  a portion of the Mount Rattray Estate land became known as FREETOWN. It was known as FREETOWN because it was one of the areas where liberated slaves were allowed to work the land, a form of sharecropping.

Some decades later, a portion of the land designated as Freetown and part of  the Buddy Rattray Estate was purchased by a Mr. Zaccheus Arthur Smith.  Zaccheus Smith was born sometime around 1848. The portion owned by Zaccheus Smith became known as GREEN CASTLE Eleuthera.  This settlement, Green Castle, (the largest in the south) is situated between Rock Sound and Wemyss Bight. “It derived its name from the home of Zaccheus Smith which was conspicuously situated atop Bay Road. The building was very large, green in color, and was entered via steps starting at the roadway below. It was called “the castle,” because of its colonial architecture. Zaccheus Smith’s home was destroyed by Hurricane David in 1979.”

“Mr. Zaccheus Arthur Smith was a former Justice of the Peace, Catechist of the Anglican Church, a prominent businessman, and was affectionately called “Governor” by the people living in this area.”

In 1962, the Bahamas government declared that is was acquiring part of the land of Green Castle, formerly known as FREETOWN, in order to lay pipes for a new water supply for the area. 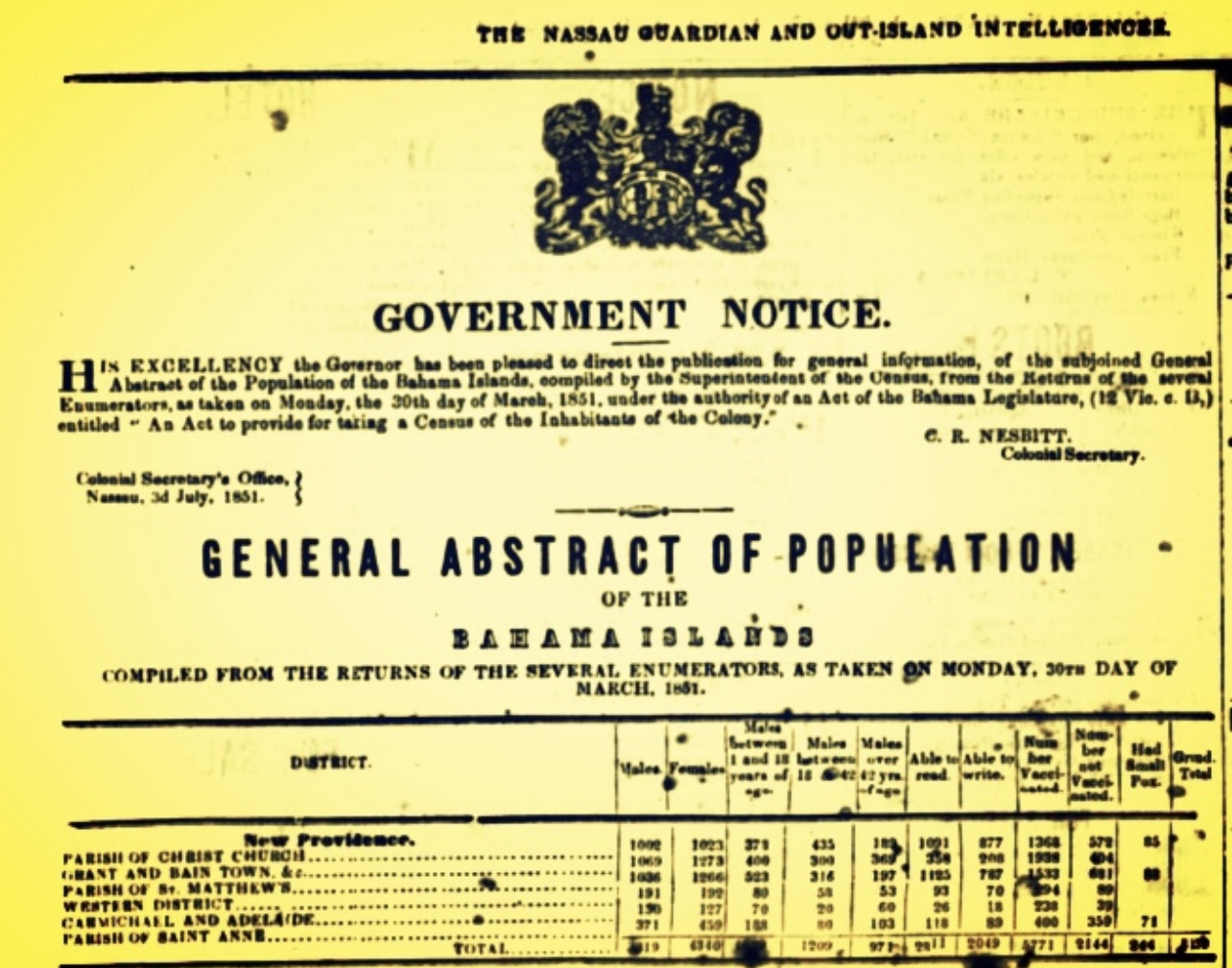 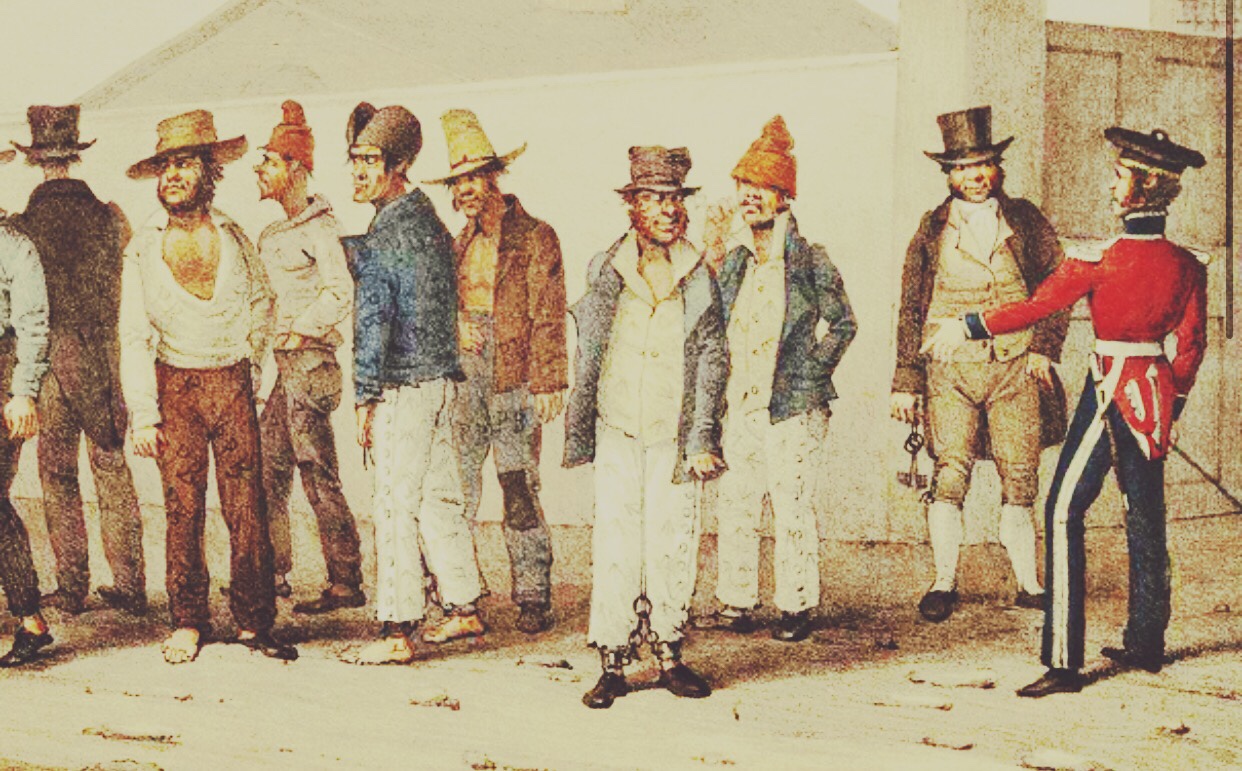 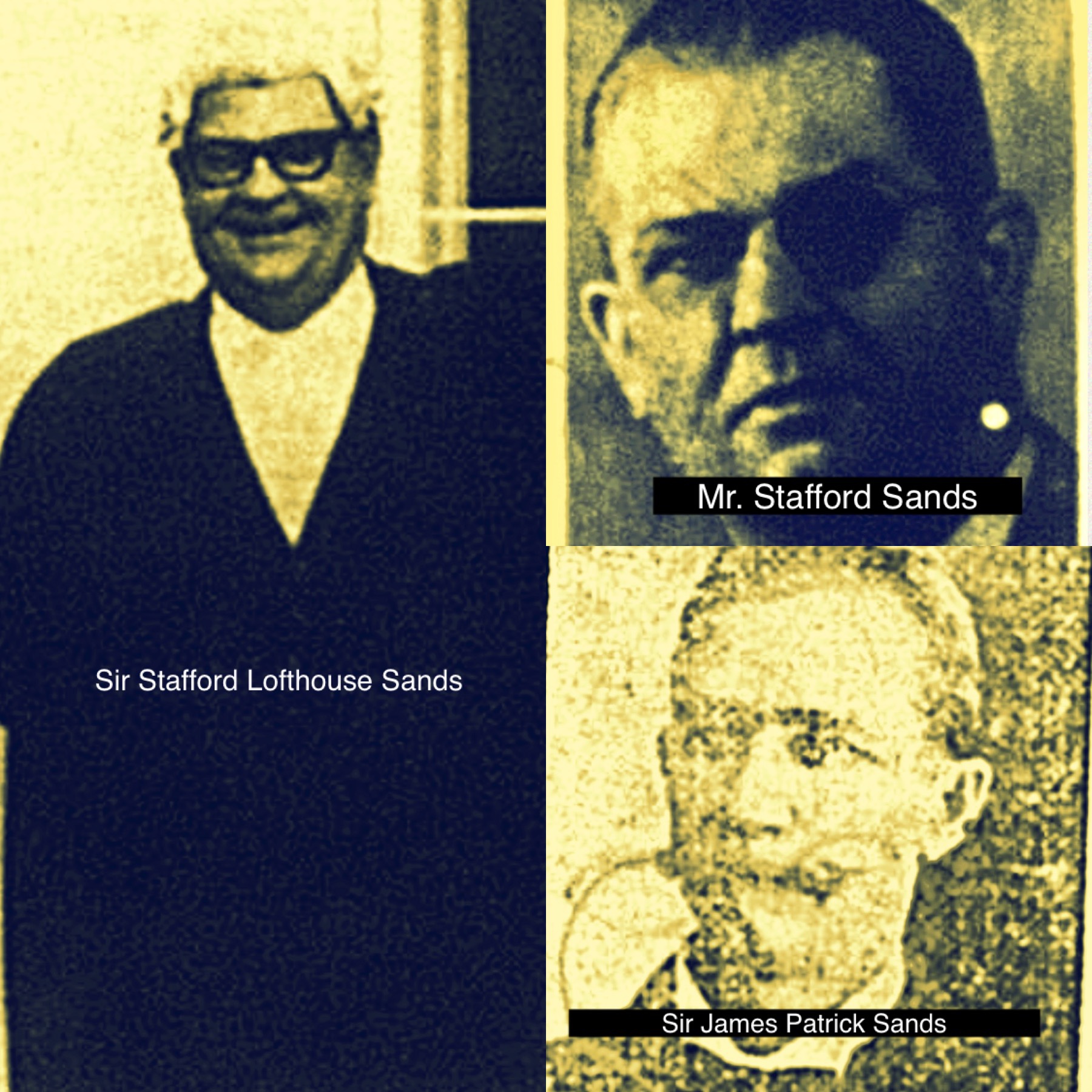