Thomas Narcisse George Clare was one of the youngest men ever to be elected to the House of Assembly. Born in 1846, in Lewes, Sussex, England, Thomas Clare, it is supposed, came to the Bahama Islands, at some point in childhood, with his parents. As was the colonial rules of the day, any Englishman could join the Assembly, of any of England’s many colonies (if elected), or could be appointed to the Legislature. Clare was first elected to the Assembly, as the representative for the New Providence, Eastern District of St. Anne’s Parish in 1867. This means that, depending on the month in which Thomas Clare was born, he became an elected official of The Bahamas at the age of just 20 or 21 years old.

By the time Thomas was 43 years old, he would be sitting in Nassau’s, Her Majesty’s Prison, for 5 years, convicted of embezzlement. At the time, Clare was the Member of the Assembly for Harbour Island. His election was summarily voided.

THE CASE TO RECOVER MONIES STOLEN BY THOMAS CLARE 1891

In 1891, two years into his imprisonment, the Attorney General brought a lawsuit, in order to recover a small portion of the monies embezzled, by the disgraced, former Member of the Assembly for Harbour Island, Thomas Narcisse George Clare. The Attorney General did not attempt to sue Mr. Clare, for he was serving a five year prison sentence for his crimes. The suit was brought against the four sureties of one bond (Queen v Musgrove and others – Robert Nelson Musgrove, Wilmore J. Henry, James P. Sands and Henry W. Lightbourne) who who underwrote Mr. Clare’s debentures.

Clare’s malfeasance centred around his appointment to Postmaster. Clare initiated an elaborate scheme of offering a series of government debentures, then stealing the money. His hope, undoubtedly, was to layer the debt in a type of Ponzi scheme, whereby one debt offering would replace the money he would pocket. It all fell apart, leaving the government purse, in a deficit, liable for all the money taken.

Two lawsuits were made. The first ended in a judgment for the defendants. The Attorney General asked for a retrial based on Rule Nisi. The second case, also ended as a judgment in favour of the defendants. Defendants, Robert Nelson Musgrove, Wilmore J. Henry, James P. Sands and Henry W. Lightbourne, were judged not liable to repay the monies stolen by Thomas Clare based largely on the legal question of his acting as Postmaster, thus all liability rests with the government, not the sureties.

Attorney General moves for a Rule Nisi, a new trial, on the grounds that the verdict went against the evidence.

THE SECOND CASE – THE GOVERNMENT’S APPEAL

The Government’s loss in the first case of Queen v Musgrove 1891, turned on the question of whether or not Thomas Clare was acting in a personal capacity or in the capacity of Postmaster. If in a personal capacity, then the sureties may have been liable. However, the Court found that when the appointment was approved by the technical process of the Queen’s accession, then Clare was acting as an agent of the government, and the sureties were no longer liable for the debt.

The defendants Robert Nelson Musgrove, Wilmore J. Henry, James P. Sands and Henry W. Lightbourne argued that no reliance could be placed on the audit of the Postmaster’s public accounts books, because they were not properly audited. 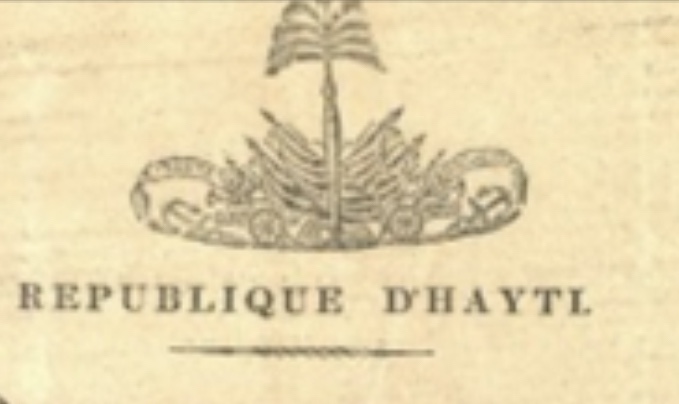 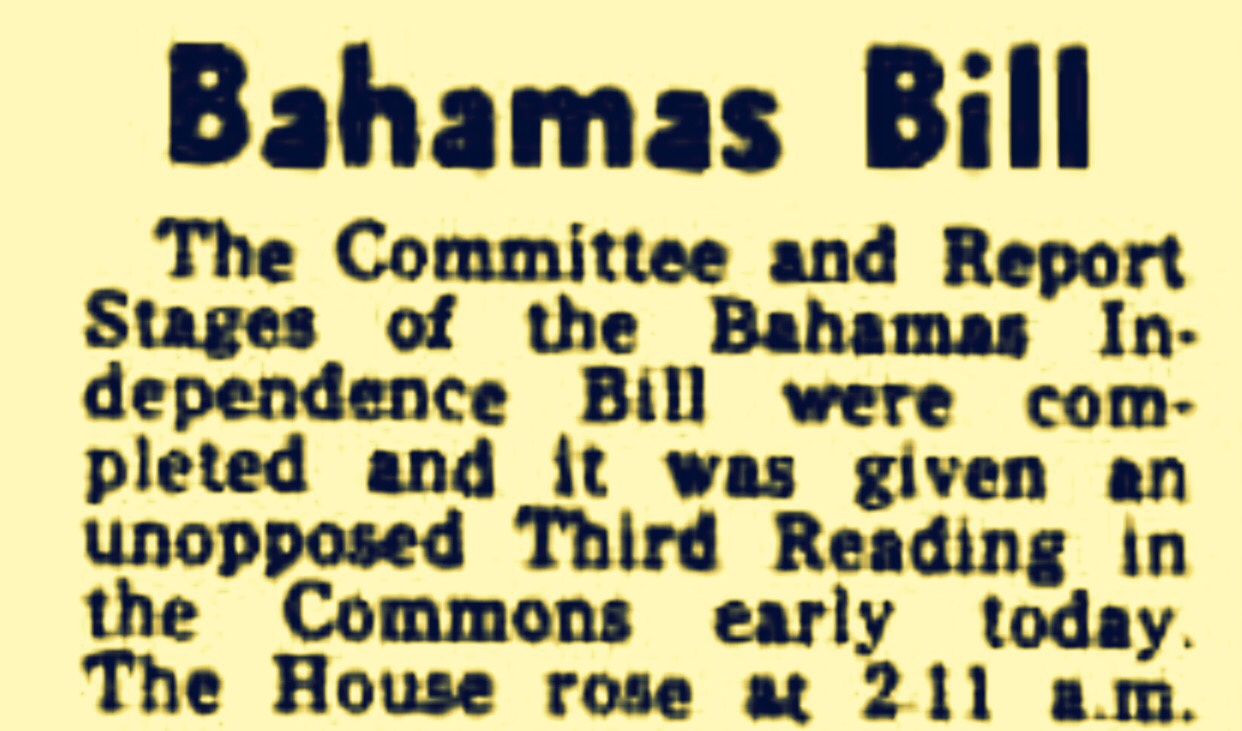