The Bahamas has long had its share of freak weather occurrences but mostly, they have taken the form of storms, tornadoes, waterspouts and the much looked forward to winter breezes.

On Sunday 16th April 1905, Spanish Wells got a shock. Ice was falling from the sky in the middle of a hot spring day. Oddly enough, it happened on a Sunday, while waiting for church to start. It was an open air service, probably due to the natural heat of April in the Bahamas. As with most strange occurrences in the islands, the end of world, was considered by some.

A remarkable hail-storm occurred at Spanish Wells on Sunday afternoon last at 5:00 o’ clock. We have been kindly favoured with the following account of it received in a private letter from an eye witness:

“I saw a cloud coming and I suggested to those gathered for the open air service that we retire to the Hall about 500 feet away. We scarcely entered when the rain fell and in a few minutes it began to drop hail and a storm. Suddenly it came down as thick as a snow storm. The atmosphere was fairly white with falling ice, in size varying from 1/4 to 1 inch in diameter. It fell for nearly seven minutes and left the face of the ground covered. In some places it drifted from two to ten inches deep. I have seen many hail storms in my travels all over the States but never witnessed anything to compare with this.

The people were terror stricken, some fairly shook with fear and not a few judged that the end had come. I learn that the fields near the settlement look like a fire had swept over them.

Tender vegetation was beaten down and young oranges and other fruits beaten off and bananas and melons split open. The damage to the fields is worse than usually done by a hurricane.” 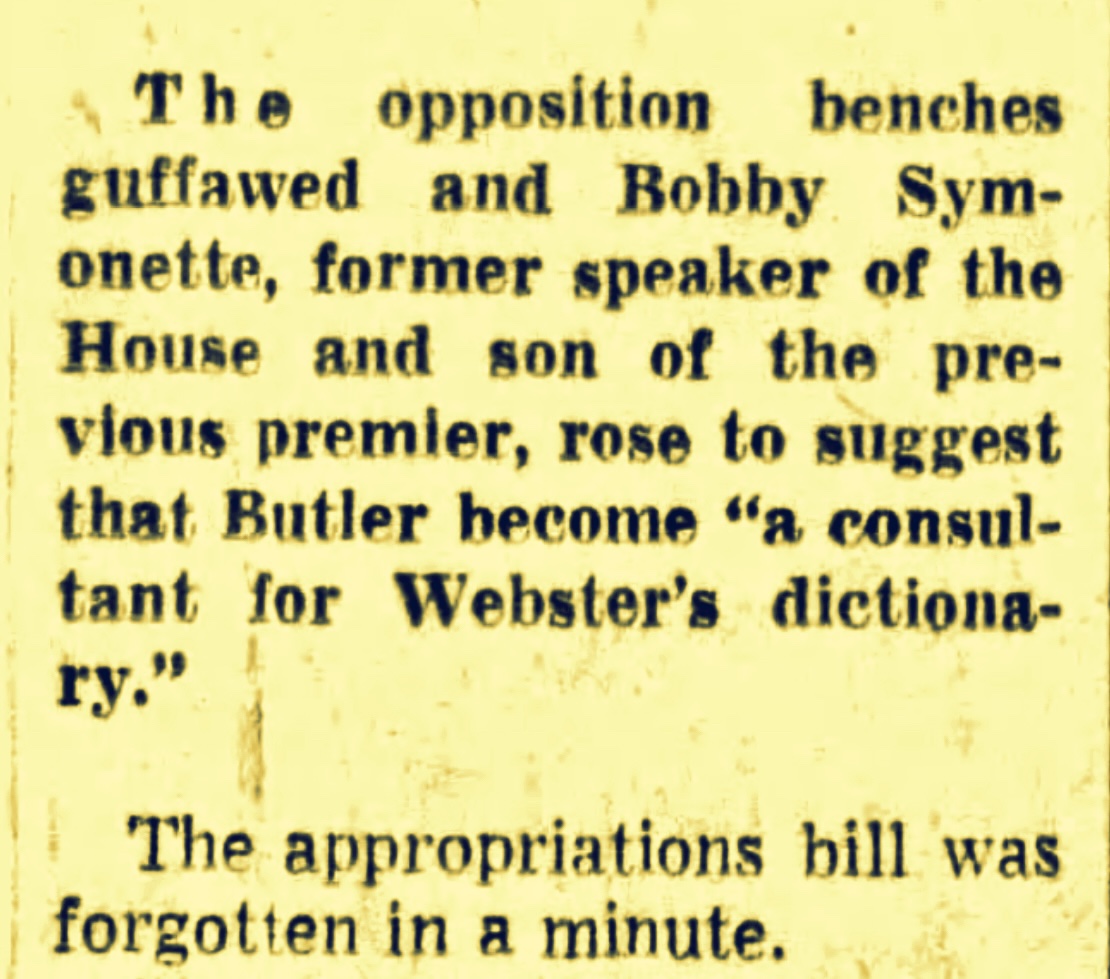 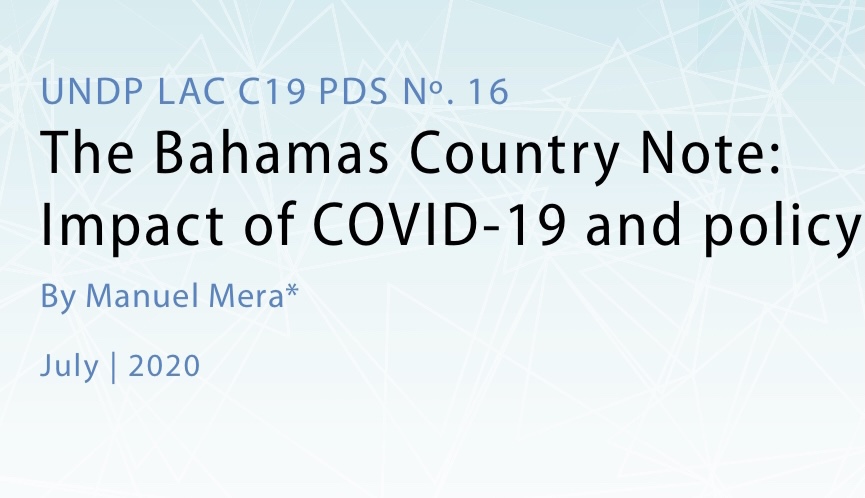