Never let it be said that, in its history when the call came, The Bahamas did not answer. For it did, exponentially, in relation to its size and available resources.

Of these 22,000 Spitfire planes that were built, a small island colony, called The Bahamas, gave the money for at least six planes in the fight for world freedom.

In July 1942, the Bahamas received a plaque from the Ministry of Aircraft Production which was awarded to every colony that had contributed £5,000 and over for the purchase of aircraft. The Bahamas War Committee had already given money for five planes and was securing more for the sixth. So prized was the plaque that a special cabinet was ordered to be made, by the Public Works Department, to house it.

The plaque which was to hang in the Post Office, and then permanently in the museum at the Public Library read as follows:

“In the hour of peril the people of the Bahamas earned the gratitude of the British Nations sustaining the valour of the Royal Air Force and fortifying the cause of freedom by the gift of war planes.

They shall mount up with wings of eagles.”

What type of plane did the Bahamas help to buy?

Well, it was the famous Spitfire of course.

In May 1940, a fund a plane campaign was set up for the Spitfire. A cost of £5,000 per aircraft was announced. Within weeks of the campaign, funds were set up by councils, businesses, voluntary organisations and individuals across Great Britain, as well as, across its many colonies. The Bahamas War Committee was quick to action in collecting enough funds for at least six war planes.

Spitfire funds: The ‘whip-round’ that won the war? BBC NEWS

The longest and stormiest House of Assembly session. Monday January 27, 1958 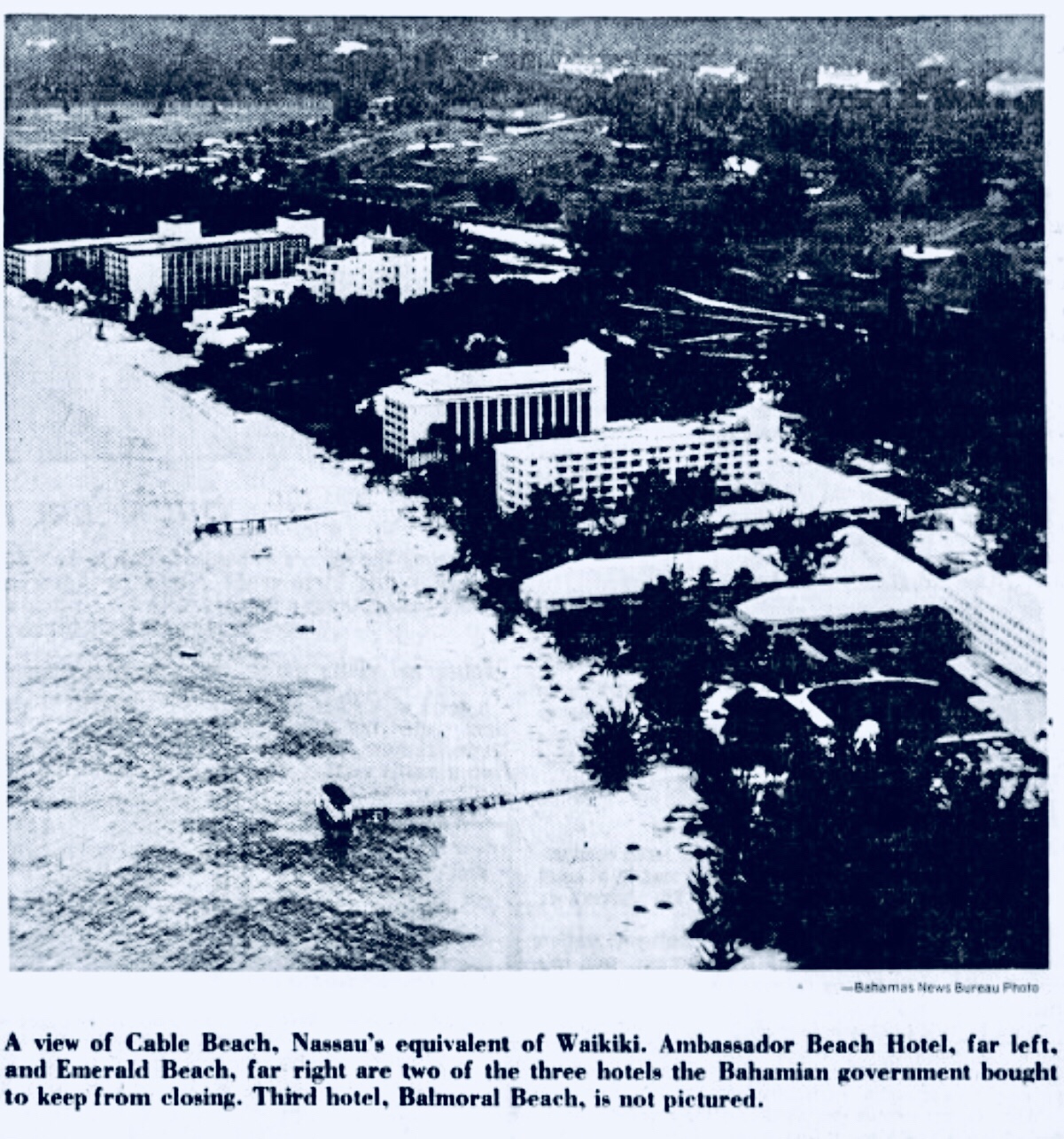 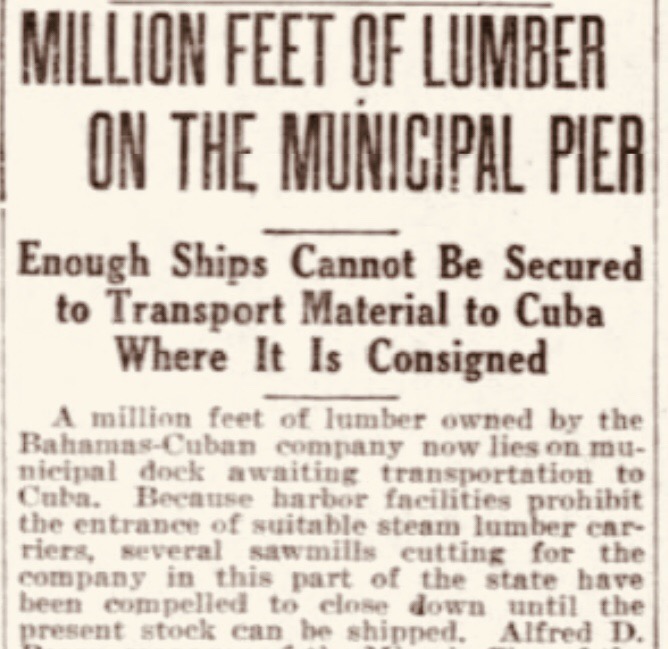 When lumber was king in the Bahamas (part 3)