According to the obituary of Kirkland Wiley Todd of Woodland Road, Pittsburgh, and of the estate of “The Kopje” (the knoll) of Nassau, the Bahamas has to thank the artsy, civic minded, Pittsburgh elite, of the 1940s, for bringing the Red Cross to the islands.

However, we have an historical problem. Did Todd’s obituary writer attribute the founding of the Bahamas Red Cross to the wrong person?

Kirkland Wiley Todd was a banker turned successful stockbroker in Pittsburgh. He served as captain in the Air Service during World War I.

Todd married Kathryn Kerr in 1920. By 1933, Mrs. Kirkland Wiley Todd was a successful prize winning playwright in her own right.

In 1935, in the aftermath of the Wall Street Crash, Kirkland Wiley Todd and his brokerage company K. W. Todd Company, Inc., were charged, by the Security Exchange Commission with stock manipulation in the sale of Carnegie Metals stock.

By 1940, the Kirkland Todds were firmly ensconced as part of the Pittsburgh elite, the high society, who wintered in their massive second homes, in the Bahamas.

Kirkland Wiley Todd built an estate near Montague Beach. He named it “The Kopje.”

How the Bahamas Red Cross came about, who was its original founder, may be a source of some contention.

There are those who attribute its presence in the Bahamas to Lady Dundas, wife of Governor Sir Charles Dundas, and not stockbroker Kirkland Wiley Todd of Pittsburgh social set.

In 1940, it was Lady Dundas who was named as the founder of the Bahamas Red Cross.

What is sure is that an official office of the Red Cross began in the Bahamas, at the outbreak of World War II. Money needed to be raised for the war effort. Every social event in Nassau, among the British and American expat community, was also tagged as a fundraiser for different charities, including the new Bahamas Red Cross.

When the Duke of Windsor was appointed governor, Wallis Simpson, the Duchess of Windsor, took over the high profile role as president. 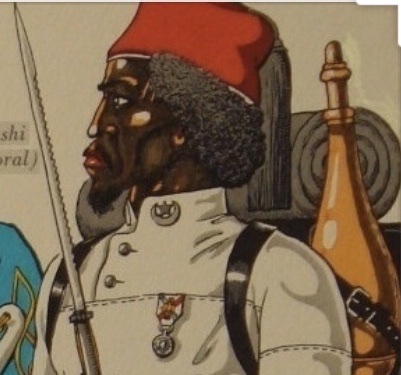 When the Top Cops in the Bahamas Were British 1960