In August 1975, when U.S. Customs and narcotics enforcement agencies confirmed the weight of the 1,049 bales of marijuana found on Deep Water Cay, the country vaulted into another page of record-breaking history.

Forty-three tons of Colombian weed had been left, only partially hidden, on a deserted cay near Grand Bahama.

The question then became, how did U.S. Customs helicopters manage to find, over one thousands bales of marijuana, lying on a nondescript, deserted cay. The Bahamas has hundreds and hundreds of cays dotted across its archipelago, what exactly drew drug enforcement officials to this one.

A big clue, was a crashed helicopter, on the cay. It became suspicious because as U.S. drug enforcement pilots were flying over the crash, records showed that no air or sea crashes had reported in the area. How Bahamian police and U.S. drug enforcement officials became aware of the drugs in not known.

The massive cache of drugs were meant to be picked up by persons unknown, and smuggled into the United States. A plethora of islets and cays have long made the Bahamas the perfect smuggling outpost since Blackbeard once sailed the high seas.

But, something went wrong.

Whatever went wrong with moving the illegal shipment, or it’s abandonment on Deep Water Cay, officially within the territorial boundaries of the Commonwealth of the Bahamas, it gave the country the dubious international designation of having the largest seizure of drugs, ever, in recorded narcotics enforcement history, up to 1975.

On the request of Bahamian police, the massive find was sailed out of the Bahamas on a U.S. Coast Guard Cutter to be destroyed in Pompano Beach, Florida.

MOUNTAIN OF POT FOUND IN BAHAMAS 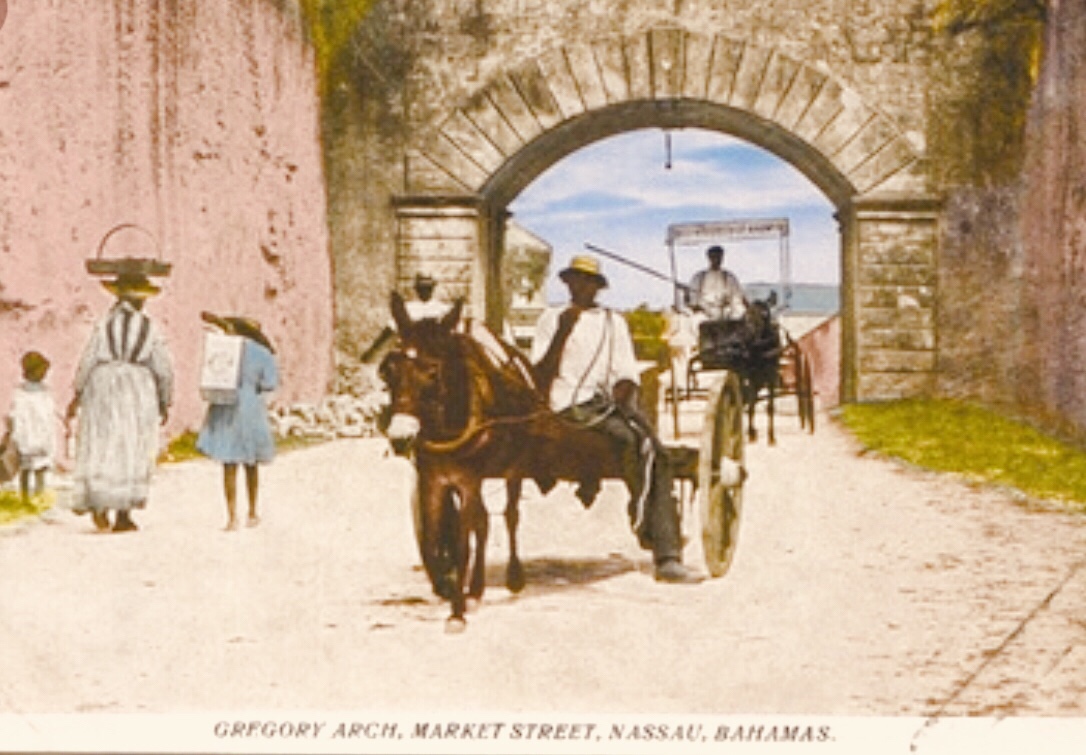