How did paying for prostitutes, for Bahamian government officials, who ran out of money, on a trip to Las Vegas, in 1969, cause a Resorts International executive to have his license suspended, ten years later, in 1979?

Wenner-Gren had his business interests, in the Bahamas, blacklisted by U. S. authorities during World War II.

Hartford had been duped by the UBP Government, Finance Minister Stafford Sands and Grand Bahama Port Authority owner Wallace Groves. Hartford, a long time resident of the Bahamas, had tried and failed to obtain a casino gambling licence for his resort on Hog Island. Hartford tried and failed to get permission, from the UBP government of the Bahamas, for a bridge to connect Nassau with Hog Island/Paradise Island.

As soon as the UBP government starved Hartford out of the Bahamas, all necessary licences were granted to the new owners.

Little did Hartford know that the plan all along was for him to fail. Big names in the mafia underworld, who had been successful in opening gambling casinos in Freeport, had their eye on Hog Island now Paradise Island. All they needed to do was to get rid of Hartford. Paradise Island was to be the new and exclusive venue for the latest resort/gambling tourist attraction operated, in part, by shadowy underworld figures from the United States.

Mary Carter Paint Company, the most obscure, unlikely, unheard of, company in the world, suddenly found itself with enough cash to buy a casino licence, and big name Bahamian government officials, in the Bahamas. Payments to the tune of $1 million paid to one senior government official, Sir Stafford Sands, who acted as lawyer for just about everyone in the deal, with more cash payments made to a long list others.

By 1979, Resorts International aka Mary Carter Paint Company, had been operating in the Bahamas for twelve successful years. It was now rolling in the money. It had so much money that it wanted to expand into Atlantic City. Before expansion into Atlantic City could be considered, Resorts and its executives had to submit to a lengthy state casino confirmation hearing.

In the confirmation hearings to determine if Resorts International should be allowed a gaming licence, to operate a casino, in Atlantic City, much, so very much, was revealed.

RESORTS EXECUTIVE SEYMOUR ALTER PAID THE “GIRL” PROSTITUTES WHEN BAHAMIAN OFFICIALS RAN OUT OF MONEY – THEN PUT IT ON HIS EXPENSE ACCOUNT!

Seymour Alter worked for Huntington Hartford. Alter at one time was managing a liquor store in Manhattan, New York, owner by Hartford.

Somehow, after his boss Huntington Hartford sold Paradise Island, parting ways with the Bahamas for good, Seymour Alter rose to an executive position at Resorts International.

In 1979, at the casino licence confirmation hearings, in New Jersey, over the application from Resorts to expand into Atlantic City, Alter’s past actions of bribery and paying for prostitutes for Bahamian government officials, in 1969, came to light.

The state also said that Alter, while working for Resorts International in 1969, supplied prostitutes for Bahamian customs officers while on a company sponsor trip to Las Vegas.

Resorts International President I. G. “Jack” Davis Jr. said Monday that the company did not approve Alter’s solicitation of women for the officials.

Alter who lives on the Boardwalk in the resorts well to do Chelsea section, said he has been watching the hearings on public television.

Alter, in an interview with The Press of Atlantic City, said he refuses to attend the hearings “because if I did, the press, television and radio people would harass me.”

Alter said he was “strictly a witness” for the prosecution in the New York case, which resulted in Osterman is guilty plea on bribery charges.

“I was never charged, tried, or convicted in that case or for that matter in any case in my life,” Alter said.

He said the prostitutes were procured “at the request of the Bahamians and through the bell captain at the last Vegas hotel in which we were staying.”

Alters said he paid for the Bahamians “dates” when the Bahamians informed me they were broke from losing at the Las Vegas gaming tables and needed money.

“I paid for the dates out of my own pocket. The company did not, no I would not, pay for such activities,” he said.

Davis, on Monday, said Alter submitted an expense account after the trip with a line item captioned “Girls.”

David said he and Alter agreed that Resorts International should not pay for the prostitutes.

Also, who is expected to testify at the hearings, said he was financially stable. He was earning $37,500 a year as the company is director of special projects and real estate operations here.

Davis told that yes the company did provide gifts to Bahamian Customs Officials including an all expense paid trip to Las Vegas in 1969 and again in 1972. Davis said he suspended Seymour Alter who paid $650 for prostitutes, who the tried to include the cost as a company expense under the heading “GIRLS.”

Davis said that the Bahamian Customs Officials who worked in the casino had no financial protection against illness or disability as the American workers did. This was why they were often given monetary gifts as a thank you for services rendered.

The contributions have been made only to the ruling Progressive Liberal Party since 1974 and continues today, David said. 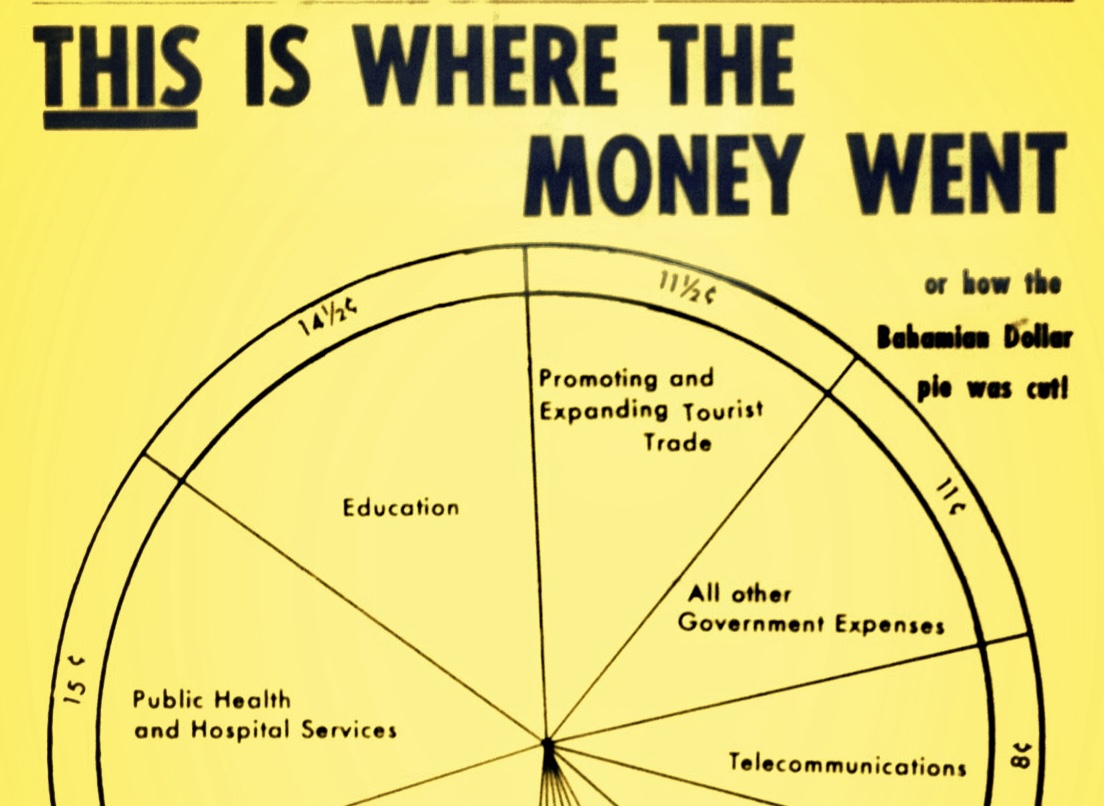