On Thursday July 20, 1950 the Bahamas judicial system achieved a first for the colony. On that day, it was the first time a native Bahamian was sentenced to life in prison for the crime of rape. In fact, two men drew the maximum sentence, after a jury rendered a unanimous verdict of guilty for the rape of a housemaid.

The victim, was no ordinary maid, either. She was white, and Canadian. The offenders, her rapists, were Bahamian, and black.

THE 1950s – Maximum Penalties for Negroes was the Norm

Race relations, in just about every corner of the globe, were at their lowest during the civil rights era of the 1950s. Crimes committed between the races, that is black against white, often drew maximum penalties.

In July 1950, in Tallahassee, Florida, a rape case involving two negro men and a white woman, drew the death penalty, for which the Florida Supreme Court denied appeal.

In Richmond Virginia, known as the Martinsville Seven, 7 negroes sentenced to the electric chair for the rape of one 32 year old woman, were given a last minute reprieve in July 1950, less than 36 hours. before execution.

However, by 1951, all seven men, were all executed in Virginia, for the crime of rape.

BAHAMAS – TWO NEGROES SENTENCED TO LIFE PLUS THREE YEARS in 1950

It was the first time in the colonial history of the islands, that the maximum sentence was handed down for anything except the wilful taking of a human life. This was a history making sentence, designed to send a very loud, and clear message within Bahamian society at large, as well as the then very segregated island of Grand Bahama.

The victim, a Canadian woman, was employed, as a maid, at Butlins on Grand Bahama. Butlins was the first all-inclusive concept style hotel and resort designed exclusively for tourists.

During the course of a robbery at Butlins resort, the accused men committed a serious sexual assault. They would spend the rest of their natural lives paying for it. 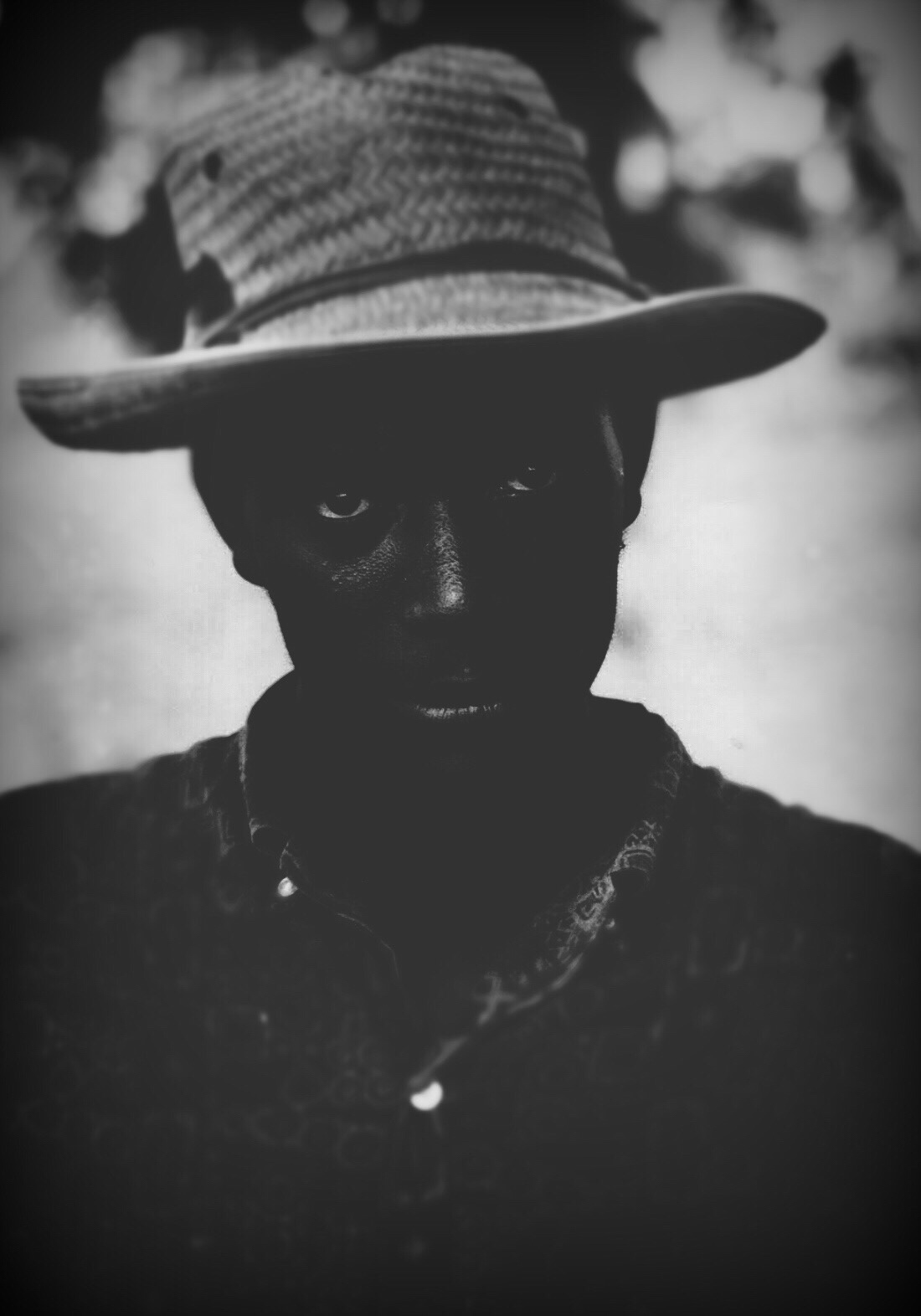