With that fiery Bahamian island sun, turning the very tar on the streets to boiling molasses, it’s just too hot to stand around listening to people talk foolishness. So in 1922, if the American prohibition authorities came to Nassau, looking for the infamous negro rum runner Capt. Symonette, the average Bahamian in the know then would have said straight and plain: ‘man hush ya mouth, Cap’n Symonette ain’t no negro.‘

In 1922, there were really only two reasons why the American Prohibition authorities would have thought the elusive rum runner, Captain Symonette, Roland T. “Pop” Symonette, was a negro. And, there is only one, very good, uncompromising, reason why we know that he most definitely was not.

To Americans, in the early 1900s, race differences was the ultimate defining factor in just about everything. For white Bahamians, with a natural perma-tan from the year-round ultraviolet rays of the sun, many were mistaken for mixed race or mulatto. Mulatto or mixed race to Americans in 1922, simply meant light-skinned negro, but a negro nevertheless. Another reason for mistaking Capt. Symonette for a negro may have been down to deliberate misinformation. Hundreds of thousands of dollars worth of liquor was being transported back and forth, if the authorities thought that they were looking for negroes, instead of white men, then all the better.

However, there is really one very good reason why Captain Symonette, the “defiant Britisher,” “owner of a liquor squadron” and a fleet of rum runner yachts, was most definitely not a negro. One of the boats being used to run liquor to the States, from the Bahamas, the ‘Onward,’ was said to have been owned by Henry Ford, the car manufacturer. Now, it doesn’t take a rocket scientist to conclude that in 1922, no negro in America, or elsewhere, was going to own a boat, once owned by the first United States car manufacturer in America. It was just not going to happen.

1922 – SYMONETTE, OWNER OF THE LIQUOR SQUADRON SAID TO BE IN NEW YORK AND REPORTEDLY A NEGRO

By September 1922, the United States Prohibition Navy, were looking for an elusive rum runner operating out of The Bahamas. The mysterious Captain Symonette kept slipping through their hands.

A valuable movement of Bimini liquor into Miami was halted by Warren Brillinger, federal prohibition agent, this morning in the arrest of two negroes, Rodney Munroe and Hezekiah Pratt, whom he found transferring several cases of whiskey from a fishing boat to an automobile in Magnolia Park, near Buena Vista.

Munroe and Pratt will arraigned before U. S. Commissioner Graham this morning charged with smuggling and violating the Volstead Act.

Mr Brillinger said he believed the Negroes had got away with two automobile loads of liquor before he caught them.

“It doesn’t stand to reason they would make the trip from Bimini to Miami with only 20 cases” he said. “I believe they have got by safely with at least two carloads, as the boat would hold that much.”

One Bound Over, Other (Symonette) Goes Free In Liquor Raids of Thursday

Willie Roberts, arrested Thursday morning on the houseboat Roberta by deputy sheriffs and charged with having in his possession and unlawful quantity of liquor, consisting of 85 cases of liquor, was bound over this morning to the county criminal court of record by George M. Okell, justice of the peace, in the sum of $500.

A similar charge against R. T. Symonette, arrested at Miami beach early Thursday morning, was dismissed. Thirty-six casts of liquor found on the shore at the beach was seized by deputy sheriff’s JW Bishop and Jack Adams while Symonette was taken from a nearby boat but his alleged connection with the liquor was not established. The liquor will be destroyed.

BOUGHT HANDSOME YACHT FOR VOYAGE TO BAHAMAS TO VISIT PARENTS

Thomas Leonard Griffin (1894 – 1976) was the son of Joseph B. Griffin from the Current Settlement, Eleuthera, Bahamas.

Thomas Leonard Griffin and Roland Symonette both went into the rum running business. 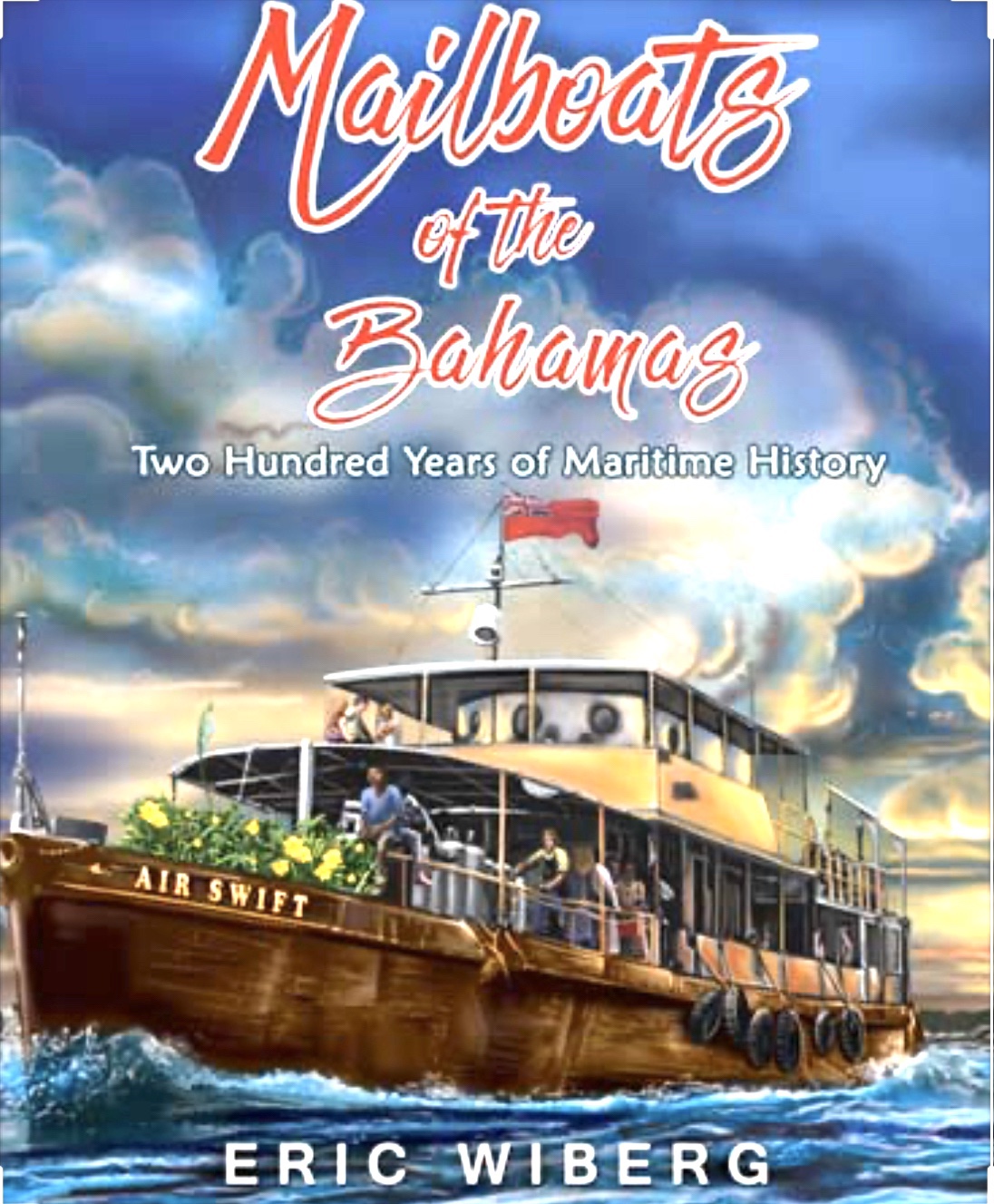