By 1870, The Bahamas had again fallen on hard economic times. Once lucrative industries like wrecking and the recent good fortunes had in blockade running during the American Civil War had by then, dried up. The Americans were quietly smiling at the bad fortune of its neighbour.

If truth be told, the Americans really had had enough of The Bahamas. The North had come to dislike the antics of the people and the South had a somewhat love hate relationship with the islands.

One big reason the North came to dislike the Bahamas.

What history has really glossed over is the fact that many had long contended that the American war (1861 – 1865) over the issue of slavery, might have ended a full 18 months earlier, had it not been for the help Bahamians gave to the South in running the blockades imposed by the North. This was why the North had no sympathy for the economic plight of The Bahamas in 1870. We were profiting by helping the slave owners of the South, therefore prolonging the war.

“Blockade runners imported from England most of the guns and other ordnance the Confederacy desperately needed. To get through the blockade these ships, many of them built in British ship yards, specially designed for speed, had to cruise by undetected, usually at night. The typical blockade runners were privately owned vessels often operating with a letter of issued by the Confederate States of America. If spotted, the blockade runners would attempt to outmaneuver or simply outrun any Union ships on blockade patrol, very often successfully.

These vessels would carry cargoes to and from neutral ports often located in Nassau and Cuba, where neutral merchant ships in turn carried these cargoes, usually coming from or destined to England or other points abroad.”

One big reason the South came to dislike the Bahamas.

For over one hundred years, the Bahamas made a lot of revenue from wrecking. Ships that were found wrecked on the islands and cays within the Bahamas chain were all fair game for privateers. Bounty found on this ships were taken to the port of Nassau and sold. Wrecking made some quite rich.

Many ships from the Southern states would find themselves wrecked in Bahamian waters. Some ships that contained slaves, were kept in the Bahamas and sold, or after emancipation in the British colonies, these slaves on wrecked ships, were set free. This did not sit well with Southern slave owners.

The commentary in the Philadelphia papers of 1870 is unapologetic and unflinching. They were happy for the misfortunes of the Bahamas which the article says was only a prolonged event but an entirely inevitable event. Apart from profiting on the misfortunes of others, it says the Bahamas had nothing else to fall back on.

THE BAHAMAS.–An English paper says that Sir James Walker, Governor of the Bahama, in a report to Lord Granville which has just been printed, gives a melancholy accent of the condition of that colony. It is, however, confronting to find that misfortune at the Bahamas mean prosperity to the rest of the world, and, however much we may feel for the troubles of the colonists, we should be sorry, under the circumstances, to their of any revival of their former prosperity. The good fortune they formerly enjoyed was due almost entirely to wrecks. It was the property stranded on the islands, either through misfortune or villainy, which for a great number of years constituted the chief support of the people and the Government. But from the use of increased intelligence of the master mariners, and the eye of authority on their proceedings, wrecks are nor comparatively rate occurrences. In the absence of wrecks there is no agriculture, no manufacture, no commerce to fall back on: nothing but the precarious cultivation of the pineapple and the unremunerative pursuit of sponge gathering. This decrease in the number of wrecks is not of yesterday’s date, it commenced some years ago; when, just as the inhabitants began to feel the pinch, the civil war in America broke out, and afforded opportunities in the islands for a large contraband trade with the belligerents. The evil day was only postponed; of the money which poured into the colony at the time there is little left, and distress is becoming every day more apparent. 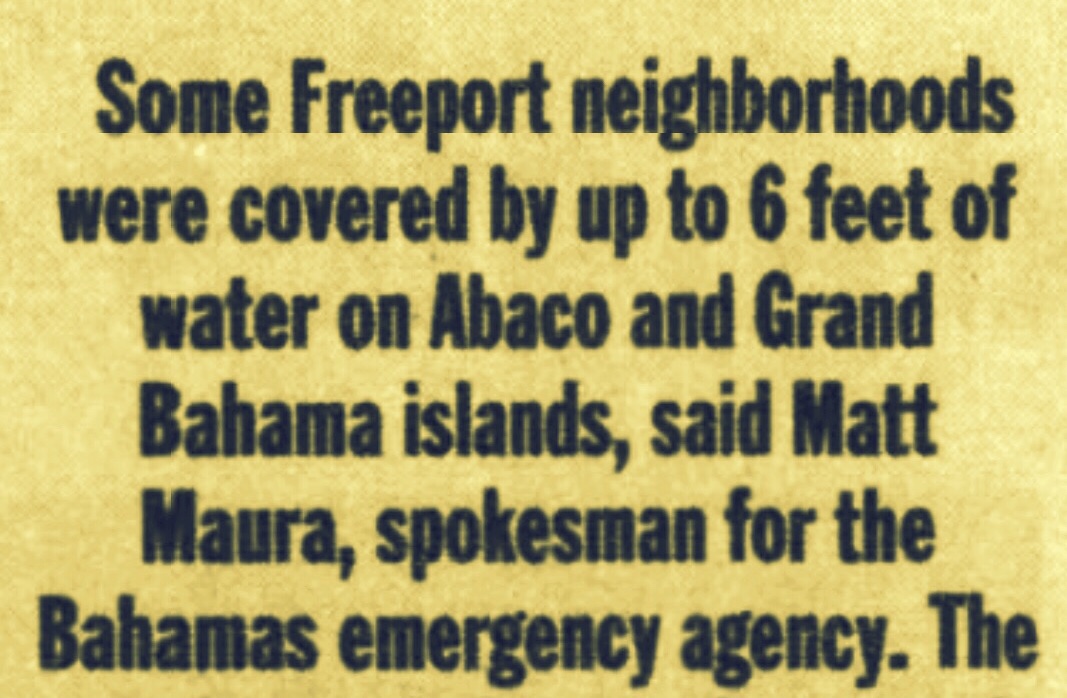