A potter’s field, is also popularly known as the paupers’ grave. Historically, it is where the unknown, the forgotten and the indigent are laid to rest. Potter’s field finds its origin in the bible, it references the ground where clay was dug for pottery. Such a field was bought by the high priests of Jerusalem for the burial of strangers, the criminals and the poor.

Potter’s field enters the biblical narrative at the point where Judas flings the pieces of silver on the ground. The silver being the money paid to him for betraying Jesus. Judas then hangs himself and presumably has no one to claim or bury him. His body is left to the mercy of strangers.

“…Then Judas, who betrayed him, seeing that he was condemned, repenting himself, brought back the thirty pieces of silver to the chief priests and ancients, saying: “I have sinned in betraying innocent blood.” But they said: “What is that to us? Look thou to it.” And casting down the pieces of silver in the temple, he departed, and went and hanged himself with a halter. But the chief priests, having taken the pieces of silver, said: “It is not lawful to put them into the treasury, because it is the price of blood.” And after they had consulted together, they bought with them the potter’s field, to be a burying place for strangers.”

In Nassau there have been a number of 18th and 19th century burial sites.

2. The Scots Burying Ground on Charlotte and Shirley Streets

5. The Soldier’s Burying Ground with the Fort Charlotte grounds

8. And in response to the rapid expansion of Grant’s Town due to an influx of liberated Africans after Emancipation, a burial area was approved within the Grants Town area.

In 1824 Bishop Christopher Lipscomb, the first Anglican Bishop of Jamaica, came to consecrate the Nassau cemeteries.

At that time, Bethlehem Cemetery was specifically for blacks and coloured people. Potter’s Field, the cemetery on the western side of Nassau was for whites. This is confirmed through the journal kept by an American physician P. S. Townsend, who lived in Nassau from December 1823 to September 1824. He writes “The burial ground is Potter’s Field in the western skirts of the town where all the whites are placed without distinction of rank.” (Townsend, P.S. [1823-1825] 1968 The Diary of a Physician from the United States Visiting the island of New Providence: Nassau, Bahamas 1823-1824 Bahamas Historical Society)

The name of Potter’s Field was formally changed in 1906. The question of course is, why? We can only speculate really. What we can easily surmise is that time had moved on. The negro population of Nassau was expanding rapidly beyond the Grants Town area. This expansion of the post Emancipation negro areas into the Infant View Road and Augusta Street locals, where the cemetery was located, meant that a white’s only burial area, in the heart of a negro community became impractical, if not impossible.

We also know that the rule regarding whites only burial in Potter’s Field was changed at some point in the late 1800s after Emancipation. We can also speculate that the historical significance of the name and its meaning did not entirely fit with the new era or with its intended occupants. Not everyone buried there was indigent or forgotten. And so, the name was undoubtedly reconsidered, to reflect changing times.

May it please the King’s Most Excellent Majesty that it may enact and be it enacted by His Excellency Sir William Grey-Wilson, Kinght Commander of the Most Distinguished Order of Saint Michael and Saint George, Governor of the Bahama Islands , the Legislative Council and Assembly of the said Islands, and it is hereby enacted and ordained by the authority of the same as follows:

Haitian Slave in Nassau, said to be past 60 years old, Named Touissant 1822

What was the Bahamian Progressive League the first negro led political party? 1915 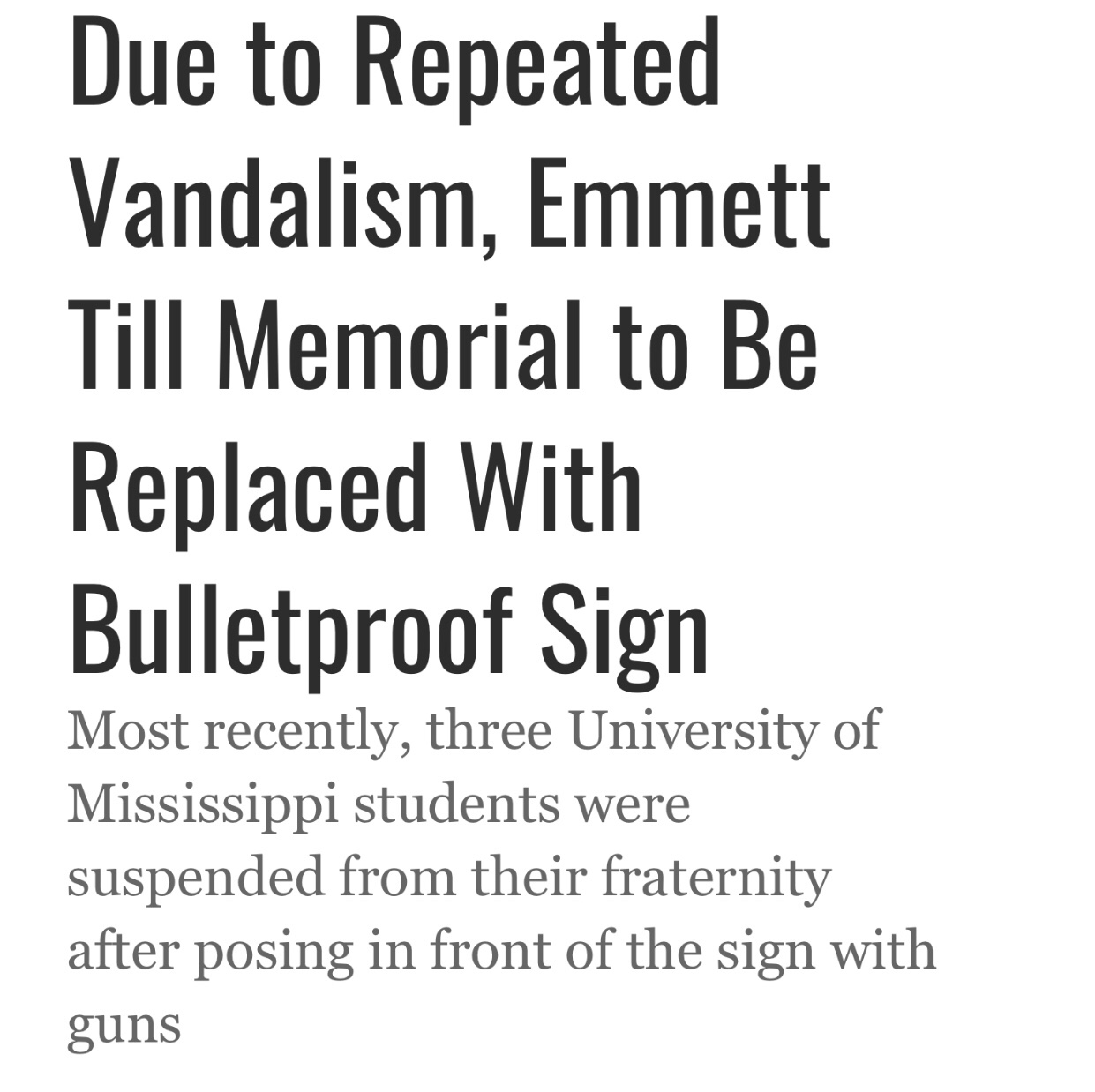