One of the best interpretations, as to what the colours of the Bahamian flag signify, doesn’t invent adoration for symbols that we had no hand in creating, such as, the land and the sea and the sun. Unquestionably, the bounty of a billion years are to be appreciated, but one can’t spend their whole life gazing up, wondering about the goings on of the sun. Inspiringly, this particular interpretation for what the Bahamian flag signifies, speaks to work. This interpretation formulates a purpose for a nation of people, born and yet to be born. This purpose underscores the reason for education, industry, good governance, good laws, sobriety of the people and a readiness to engage the world. For what is a nation without a collective purpose, but a cluster of disparate groups, without heart or soul.

“The design of the new Bahamas flag is a black equilateral triangle against the mast superimposed on a horizontal background made up of two colours on three equal stripes aquamarine, gold and aquamarine. Black a strong colour, represents the vigour and force of a united people; the triangle pointing towards the body of the flag represents the enterprise and determination of the Bahamian people to develop and process the rich resources of land and sea symbolised by gold and aquamarine respectively. The colours of the flag are symbolic of the bright tropical regions of the land of sea and sun.”

Soon, as time marches relentlessly on, the modern Bahamas will be comprised of more people who were not yet born before the night of 10th July 1973; the night that felt like “a hundred Christmases all in one night.”

Today, the modern Bahamas is comprised increasingly of those not born in The Bahamas. Yet, all, natural and naturalised, seek to be a part of the future of the country. How will future governments create cohesion and purpose, for those who will never know the feeling of being present at the birth of a new Bahamian nation?

It is almost impossible to convey the feeling of 50,000 people waiting, to be present in the moment of incredible history, as the Bahamas flag first ascended and the voices sang March On Bahamaland. The people wept openly. They hugged each other. They shouted until they couldn’t shout anymore.

On Tuesday 10th July 1973, The Bahamas Became the 33rd Independent Member of the Commonwealth and the 30th to Achieve Independence Since End of World War II

From a global and British Commonwealth perspective, all the work that went into Bahamian independence in 1973, had been done already, some 32 times by other nations. They all had the same day of exuberant nationalism. The real work how we came after the day of celebration, as it did, and continues, for the Commonwealth of The Bahamas. 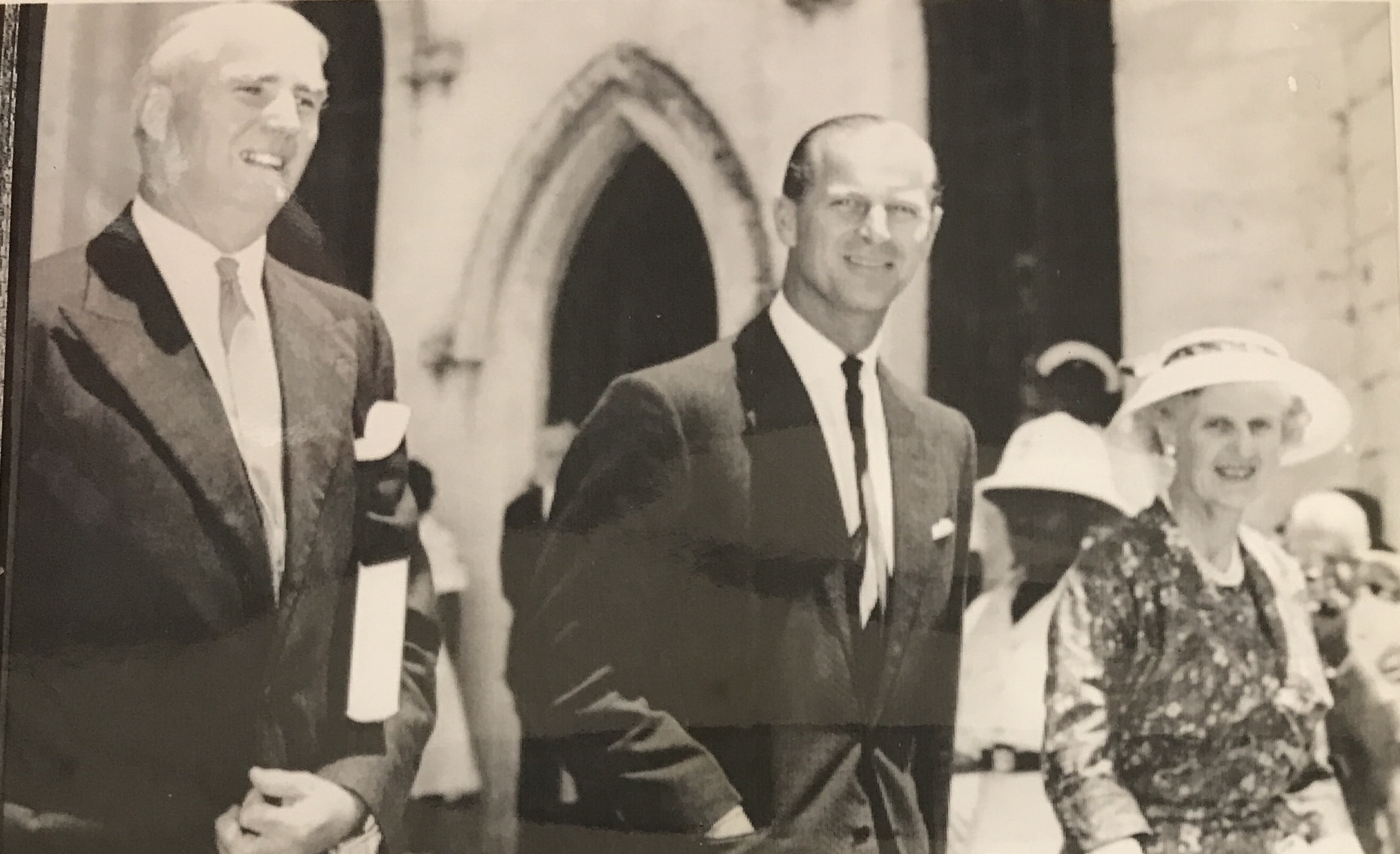 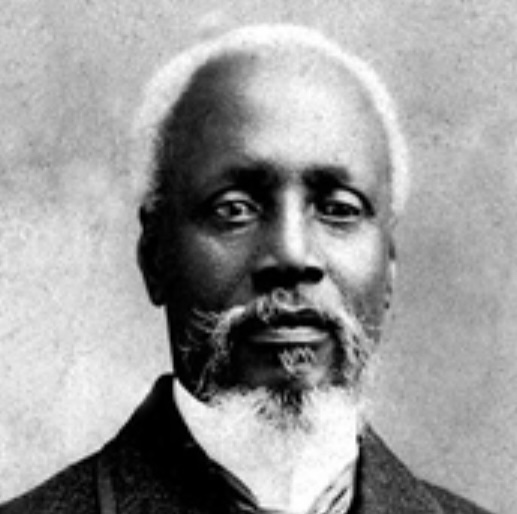