Lobosky, Johnstone and Watkins were on a mission to stop Premier Lynden Pindling and the Progressive Liberal Party, in their efforts, to prepare the groundwork, for the long road ahead, to national independence.

By 1970, the United Bahamian Party (UBP) had become the official opposition party. Little did they realise at the time, but their era as a singular political party, was all but over. They would amalgamate with a new political party to contest the general elections of 1972.

Having narrowly lost the 1967 general elections, the party came back fighting, a surprisingly called, 1968 general election. Voting was held on 10th. April. Seven seats were won by UBP to 29 seats for the PLP, one seat to Labour and one seat to an Independent.

After resoundingly losing the 1968 general elections, there were only a few strategies left to the UBP in trying to thwart Premier Lynden Pindling’s efforts.

As political support, at home, was dwindling after the 1968 loss, the UBP looked to England’s Colonial Office in London. Pindling was branded a black nationalist and a threat to American and Canadian ties, as it appeared he sought to deepen relations with other Caribbean countries, who were also looking toward independent freedoms, from colonial Britain.

This 1970 file marked CONFIDENTIAL with the TITLE: VISITS OF MEMBERS OF THE UNITED BAHAMIAN PARTY TO THE UNITED KINGDOM was closed under the British government’s 30 year rule. OPENED 2001.

As circumstances would have it, British colonial officials only met with UBP Senator Reginald Lobosky. Geoffrey Johnstone, after traveling to London, wrote on hotel stationery that due to urgent political affairs at home, he had to fly back to Nassau. Johnstone left London. Johnstone may have simply gotten cold feet.

Eric Watkins was refused an audience. Watkins had accepted the chairman position for the UBP Party while still a serving police officer. Protocol demanded that he should have resigned his superintendent position before accepting the political position.

THE FILE ON UBP MEMBERS VISIT TO LONDON

1970 – UBP SAYS IT PREFERS ROUGHLY TEN YEARS TO PREPARE FOR INDEPENDENCE. THE BAHAMAS IS NOT READY. THE CIVIL SERVICE IS NOT READY.

UBP SAYS PINDLING IS MOVING TOWARDS GREATER TIES WITH CARIBBEAN WHICH MAY TAR THE BAHAMAS WITH BLACK POWER BRUSH.

THE BAHAMIAN PEOPLE NOT EMOTIONALLY READY FOR INDEPENDENCE

18th October 1970 – Geoffrey Johnston, UBP Leader of the Opposition and Senator Kelly, UBP Leader of Opposition In Senate will be in London on 21 to 23 October en route to shoot pheasants in Europe. Johnstone asked to be received at Foreign and Commonwealth Office.

The Obituary of Stephen Dillet, the first coloured member of the House of Assembly (2) 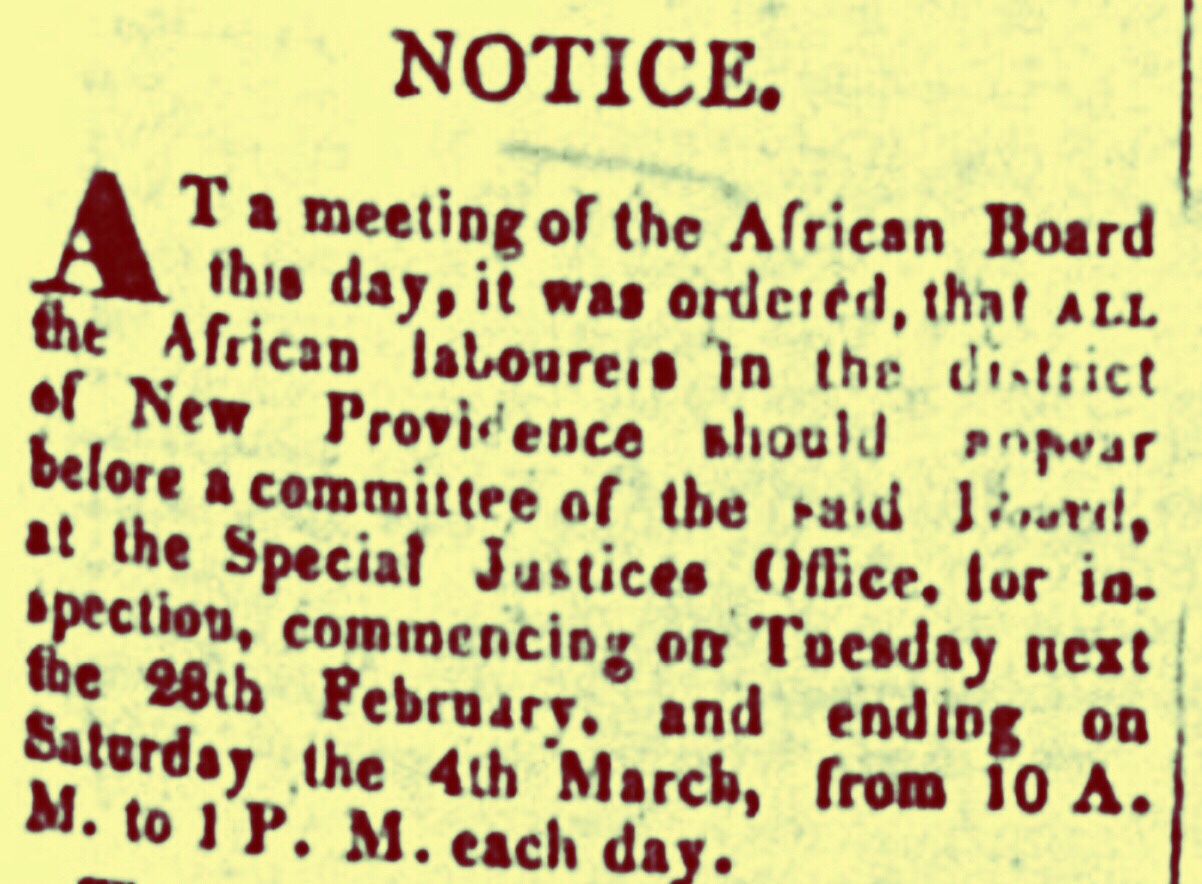 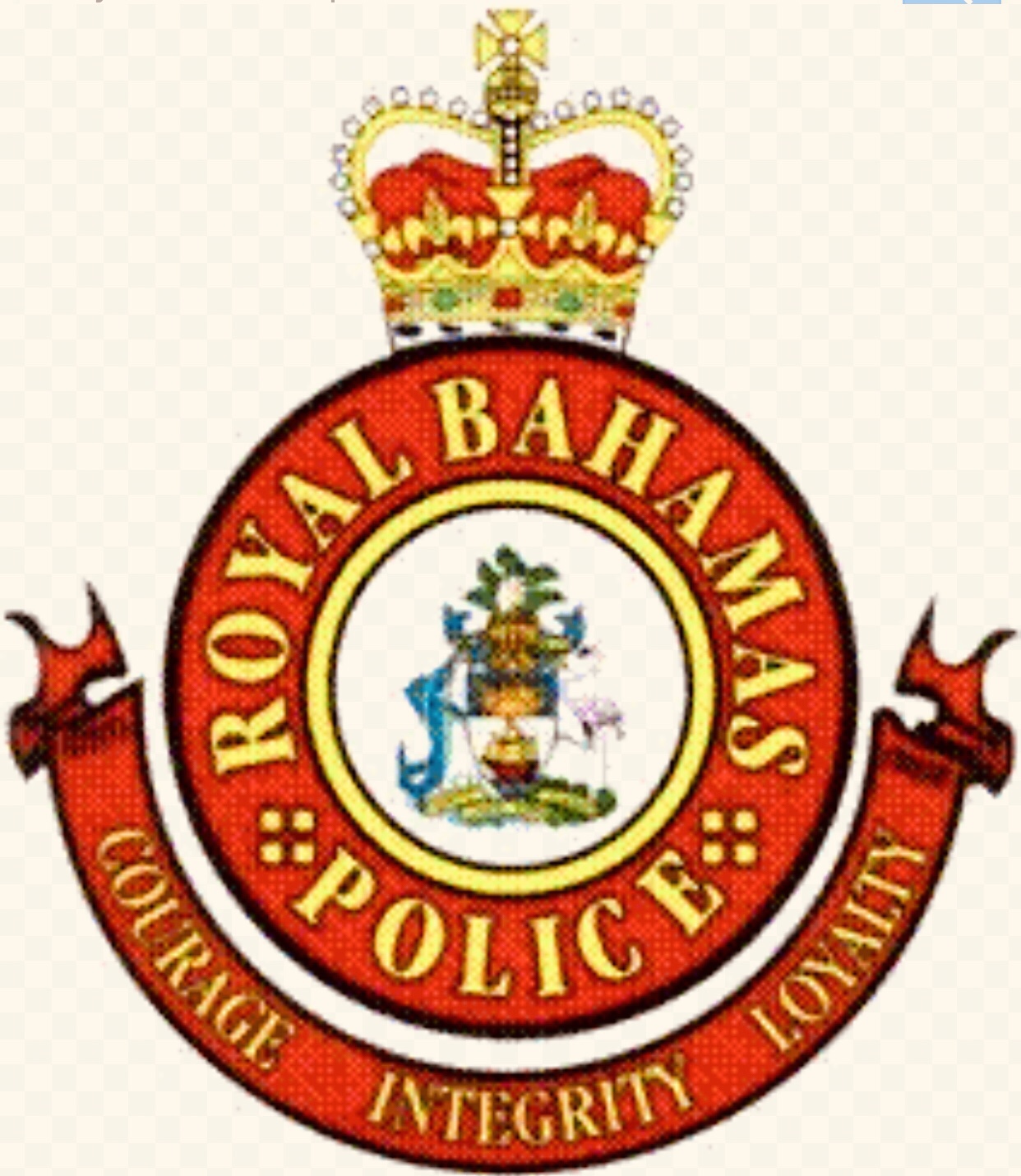