A presumptive causal link between social and economic unrest on the one hand and its growing negro population on the other, was indicated, for the Bahamas, as early as 1940. As traditional local industries dwindled during the war years, a concerted effort was made towards attracting foreign investment in the form of wealthy land speculators. The success of tourism and the need for tremendous amounts of cheap, reliable labour to support massive construction efforts, had one particularly unexpected result for the Bahamas. Its economic success began to push population levels, as they related to its negro population, to their socio-infrastructural breaking points.

Seemingly, the more economically successful the Bahamas became, the more people became attracted to it from its close Caribbean neighbours. Population levels, primarily its negro population, began to grow at unprecedented levels.

In 1958, the year of the General Strike that began on January 14 with a walkout of taxi drivers, Bahamas’ population had increased to 85,000, with an estimated 90 percent of that number being negro.

Casual links between the very vocal Bahamian black power movement, which culminated in the first racially partitioned black Majority Rule government on January 10th 1967, and the veritable wind rush of Haitian immigrants to the Bahamas, has never been fully explored. Promises offered of a new black dominated kingdom, just a several hundred miles or so from Haiti, created tremendous pull factors both economically and psychosocially.

The effect of Haitian immigration into the Bahamas changed the social, economic and population dichotomies. Some 6,000 illegal Haitian immigrants were deported back to Haiti in 1967.

By 1968, just ten short years after its previous population census was recorded, the number of documented people, living in the Bahamas, had inexplicably doubled. These numbers did not reflect a then estimated 15,000 undocumented migrants living in the islands.

For Bahamians and international observers alike, a population time bomb had just begun ticking for the islands.

In 1968, there were so many Haitian exiles in the Bahamas that three Haitian Consuls were appointed by Haitian ruler Duvalier to monitor their activities on the major islands of Grand Bahama, New Providence and Abaco.

Tragically, one Haitian consul appointed for Abaco, Antoine Dorce, was murdered on July 8, 1968 while in Freeport, Grand Bahama.

1978 – A CALL FOR MORE FAMILY PLANNING AS THE RESOURCES OF THE COUNTRY ARE PUSHED TO BREAKING POINT.

By 1978, some three years after national independence, eleven years after the watershed political year of 1967, and ten years after the last population census, new statistics revealed the Bahamas had found itself facing an unprecedented level of new births.

According to the book, An Economic History of The Bahamas, 2nd edition, authored by Anthony Audley Thompson, LLB., 1978 ushered in seismic 37% birth rate. Quoting Bahamian psychologist Dr. Sandra Dean-Patterson, this 37% birth rate was the highest recorded in the Caribbean. 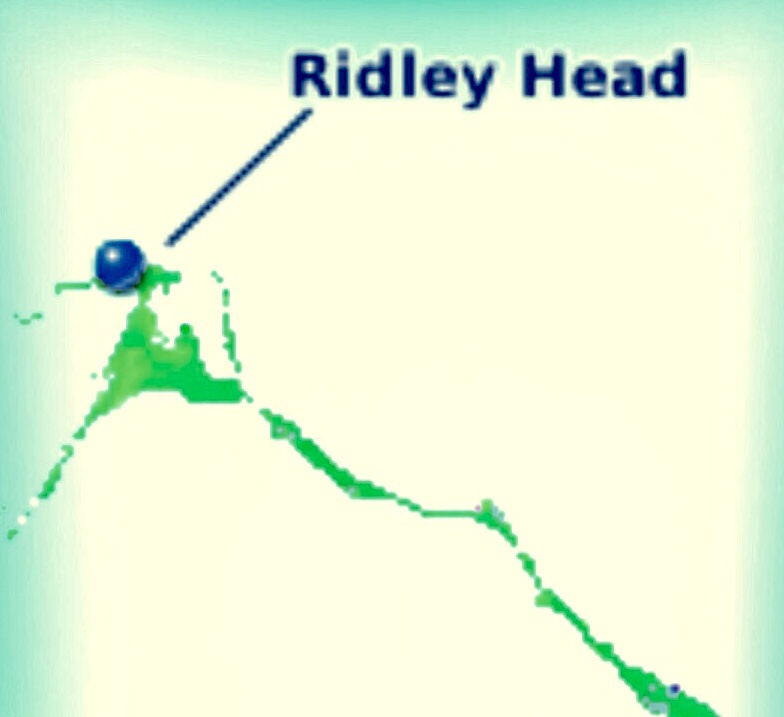 Rescued Yoruba and Egbar Slaves Arrive in Nassau May 4th., 1838