That was the system. The system as some new Members of the Assembly would soon find out, wasn’t changing anytime soon.

Quite naturally, as time went on, as Bahamians were promoted to high level public service positions, questions were asked, as to why Bahamians never received a single penny in living allowances.

Remember as well that, the Governor appointed members of the Legislative. There was no requirement that they needed to be Bahamian. Many throughout the history of the colony were not. Their living allowances were also underwritten by the Bahamian government.

“Who told you the Bahamas was for Bahamians” asks A. R. Braynen in House of Assembly February 1950

On 6th February 1950, in the House of Assembly, George Loran Pyfrom, (first place) Member for Long Island and Alvin R. Braynen, (third place) Member for Harbour Island, had a sometimes heated, sometimes amusing debate, on the question of living allowances for foreigners versus Bahamians.

House allowances should be granted to Bahamian Heads of Departments as well as two officials “recruited from outside the Colony” or not granted at all, Mr Loran Pyfrom contended in the House of Assembly last night.

Mr. Pyfrom’s motion for the appointment of a select committee to take into consideration the questions asked on November 10, 1949, and the answers given thereto relative to Public Officers receiving House Allowances and also allowances from Crown Funds, with power to send for persons and papers, provoked a lengthy, and at times, heated debate.

In making the motion, Mr Pyfrom said that for some time there had been a condition in the colony whereby officials recruited from outside the colony have had the salaries boosted by the ingenious method of the house allowance and rent assistance

By 1950, Alvin R. Braynen had been in the House of Assembly for 15 years. He was first elected in 1935 when the House term was had seven year. Mr. Braynen, during those fifteen years, said he had heard and seen a lot. When newly elected Members were debating, a long contentious subject of foreign public service living allowances, Braynen got up to say, he had heard it all before and nothing had changed because nothing could be done.

After listening to the debate and the motions presented by his fellow Assembly members, Braynen rose to speak.

As an old timer, Mr A.R. Braynen said, he regarded the three previous speakers as political fledgelings. For fifteen years he had been trying to accomplish what they were speaking about.

Who, Mr Braynen asked, told the mover that the Bahamas belonged to Bahamians? When he was a school boy he had recited in school a poem about “The Men of England.”. I used to think that I was an Englishman! he said. (Laughter)

He wanted to give Bahamians an idea of what was happening to their money, he continued. There was a liaison officer in the United States, —“a Brigadier, thank heaven! I don’t know what he would have cost us if he were a Field Marshal!” —who went about the United States in a Cadillac, for which the license had been paid by this government for one year, and who received nine shillings (9d) per mile. One trip that he made regularly cost the government £18.9.0 shillings in the liaison officer’s car, while the bus fare was only $12.00 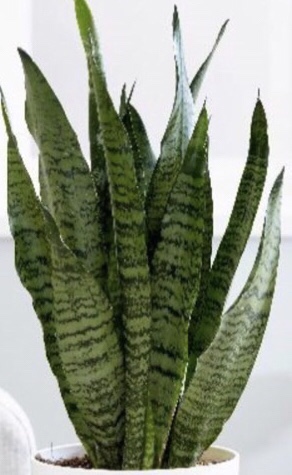 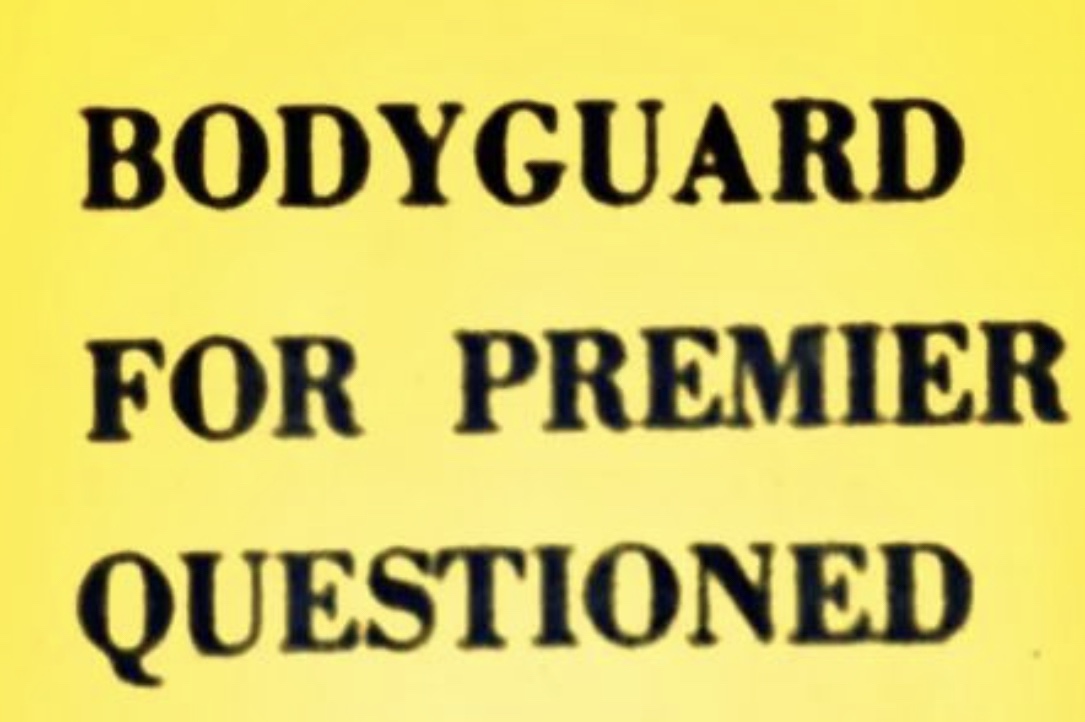 Premier Lynden Pindling and Speaker of the House, A. R. Braynen Needed Bodyguards After 1967 Elections