Among the after-effects of January 1967— a tumultuous period in Bahamian political history, known as ‘The Quiet Revolution,’ —-some very bright young minds began to shine.

Revolution, in Bahamian terms, has always been historically more socio-political and policy driven, than physically imposed. As many would soon find out, changing a national mindset or attitude comes with its own unique set of challenges.

Young Bahamian activists of 1967, wanted to assist in building that vital link between mind and culture, as the new Progressive Liberal Party government, wrestled with the task of charting a new national direction.

As the 1960s dawned, more and more Bahamians,—men and increasingly women — were taking advantage of university and college education offered abroad. Returning home, new possibilities and opportunities created a palpable and unmistakable excitement. However, progress was stymied by stunted social, economic and infrastructural development in so many areas.

A determined number of persons, young and not so young, decided to form a movement to help push along social and cultural change.

Although they may not have termed themselves as such, a new type of activism was ushered in, which would straddle that important time period (1965-1968), just before and after sweeping political change.

Political victory, in the form of Majority Rule, quite naturally ignited an excitement among young, newly educated Bahamians. Those fast moving times also ignited an excitement among working class Bahamians, and those not afforded the opportunity to go abroad. All were eager to see January 1967’s transformative political voting power, speedily translated, into real social change for all.

In 1967, Frank Wilson was just twenty-years old and a university student, doing an honours commerce programme at Dalhousie University in Halifax, Nova Scotia.

Unicoll was probably an amalgamation of the words —university and college.

Unicoll’s aims were broad and ambitious. These were a clear reflection of the personalities which comprised its founders and committee members.

In September 1967, Frank Wilson, was Unicoll’s outgoing chairman of a seven-member steering committee. A new chairman, Madison McDonald, would take over from Wilson, who returned abroad to complete his studies.

Frank Wilson noted that the organisation’s primary aim was to bring Bahamian youngsters to a new “awareness” of things going on around them.

As Wilson went on to note in the newspaper interview of September 1967, this “awareness” was of vital importance because it was designed to elevate the level of thinking among those Bahamians who would soon become “the trustees of posterity”.

Predicting the need for a Ministry Youth and Culture

Madison McDonald, a twenty-seven year old assistant accountant, became the new committee chairman in September 1967. McDonald outlined one of the group’s objectives in September 1967. Unicoll sought to create strategic collaborative efforts with Bahamian students abroad. This would facilitate an exchange of ideas and information which could be used at home. 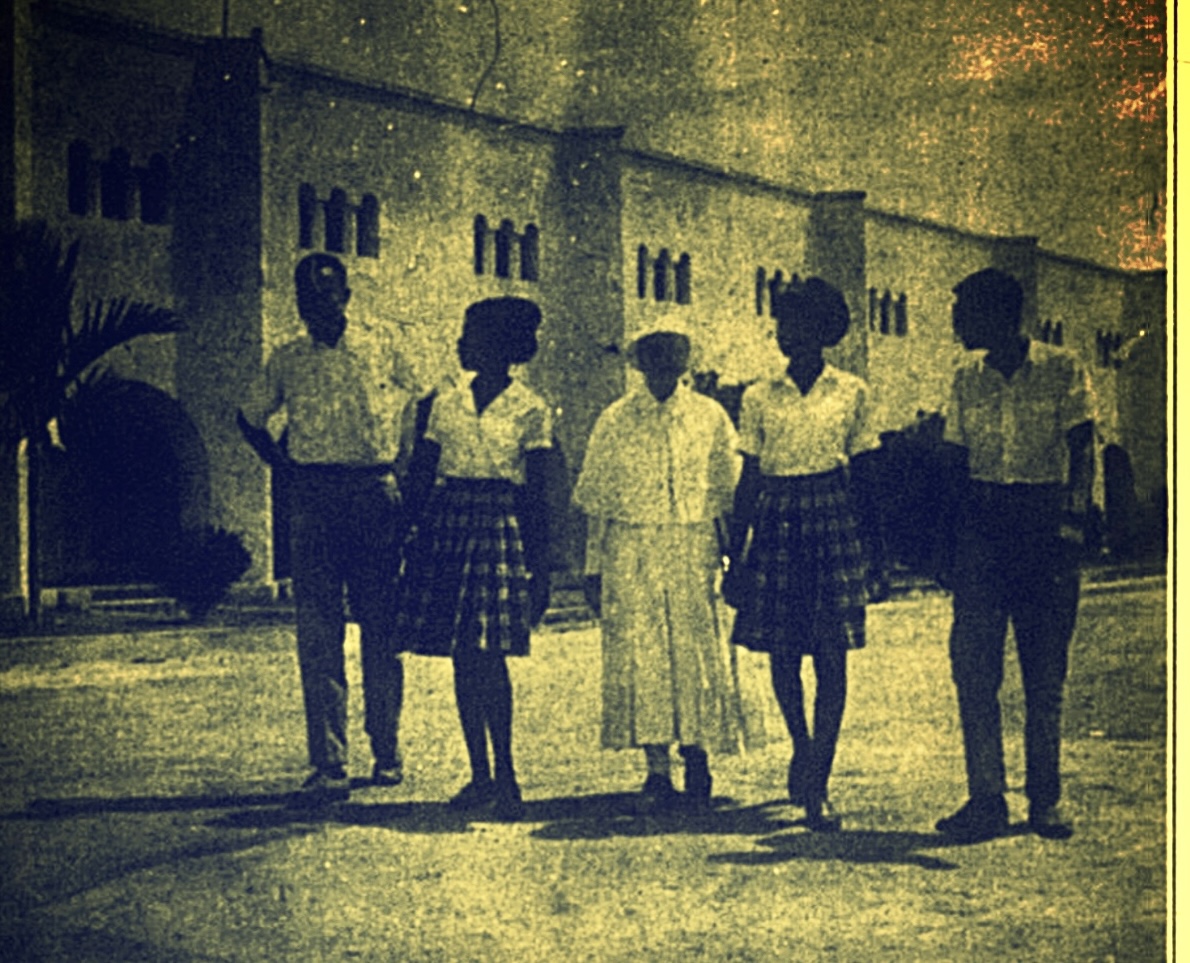