Inciting fear of the ‘other,’ through the use of propaganda films was rife in the 1930s through to the 1970s. Governments, and political parties, made good use of carefully edited films, to project a specially branded message, to citizens, and voters alike. Pindling and the PLP, once in power, were accused bitterly of doing this with the movie Roots. They said he trotted this movie out, on ZNS, around every election time.

In 1962, however, history reveals that the propaganda film agenda was being used by the UBP, on poor negro schoolchildren, in the economically deprived area of FoxHill.

Imagine the UBP (United Bahamian Party) Chairman Geoffrey Johnston, and other UBP executives, sitting in some brutally hot, little wooden schoolroom in Fox Hill, in 1962. The UBP executive committee all crammed together, to show a film on Communist and Fascist dictators, to little negro school children.

Not Bambi, not Mickey Mouse, not even Cinderella, but war, violence, guns, bloodshed and death were shown to impressionable schoolchildren in 1962. Fidel Castro’s brutal takeover of Cuba, the Hungarian Revolt, and the rise and fall of Hitler, played on the reel to reel projector, in the predominantly poor negro area of Fox Hill.

Why on earth would a political party, show such a film to children?

What was the aim?

Would these kids then run home, to their little clapboard ‘lean to’ houses to warn their parents that Communists and Fascists were about to invade the Bahamas, and only the UBP could save them from it. That is assuming that they could even pronounce the word Fascism. Or were these children meant to become foot soldiers for the cause of keeping the Bahamas free from would be Hitlers and Castros. Showing this type of movie was so bizarre, that we can only surmise that the reasoning behind it, must have been equally so.

One has to wonder, how long was it before anyone from the UBP, realised, that all the Communists and Fascists in the propaganda film, were not black.

It is really nothing to laugh at but, it is humorous nevertheless. During the film, the soundtrack went off. In the article it was said that the children, not knowing who were the good guys or the bad guys, started cheering for Hitler and Castro.

The film show which the UBP presented at Fox Hill School this week in an attempt to smear the PLP with the brand of Communism, fell far short of success.

Geoffrey Johnston, UBP chairman, presided at the meeting, assisted by K. M. Thomson and Charles Hall. There was never any doubt that the showing was under Bay Street sponsorship.

The films dealt with the Cuban Regime of Fidel Castro, the Hungarian “revolt” and the rise and fall of Adolf Hitler. The lesson on which the UBP wanted to convey was that these things can happen in the Bahamas, if of course, the PLP wins the majority in the election.

But midway in the program, the soundtrack broke down (“just like the UBP,” said one observer) and as a result some of the audience couldn’t tell the “good guys” from the “bad guys” and ended up cheering Castro and applauding Hitler.

More than 60 percent of the audience were schoolchildren who had come to be entertained. There was only a handful of the UBP’s supporters (the usual ones) and even the party executive could see the weakness of the position at Fox Hill.

Their “commie” propaganda also failed to have any effect.

“It’s a funny thing,” said one spectator. “All those Communists in the films, and not one of them was a Negro!” 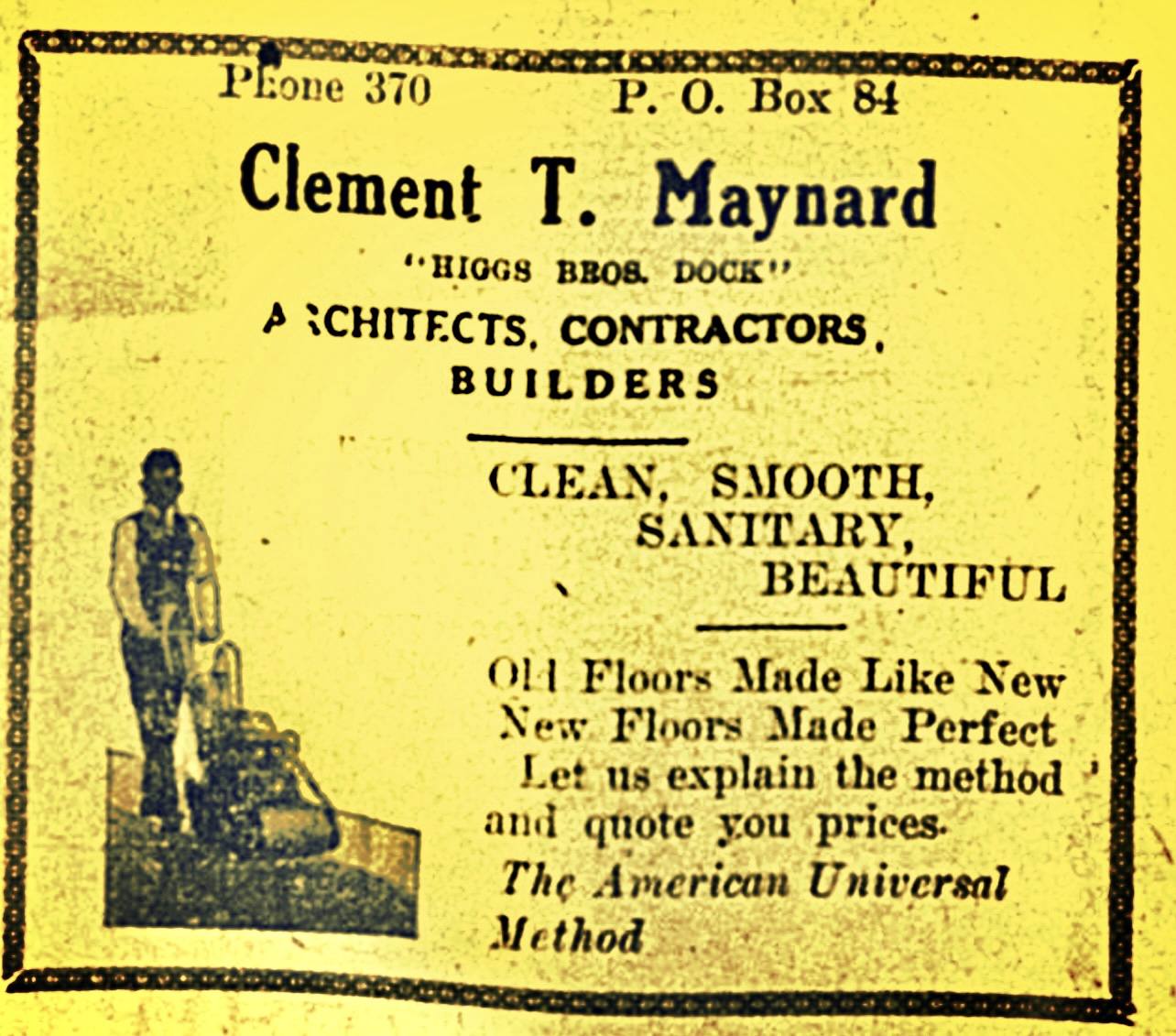 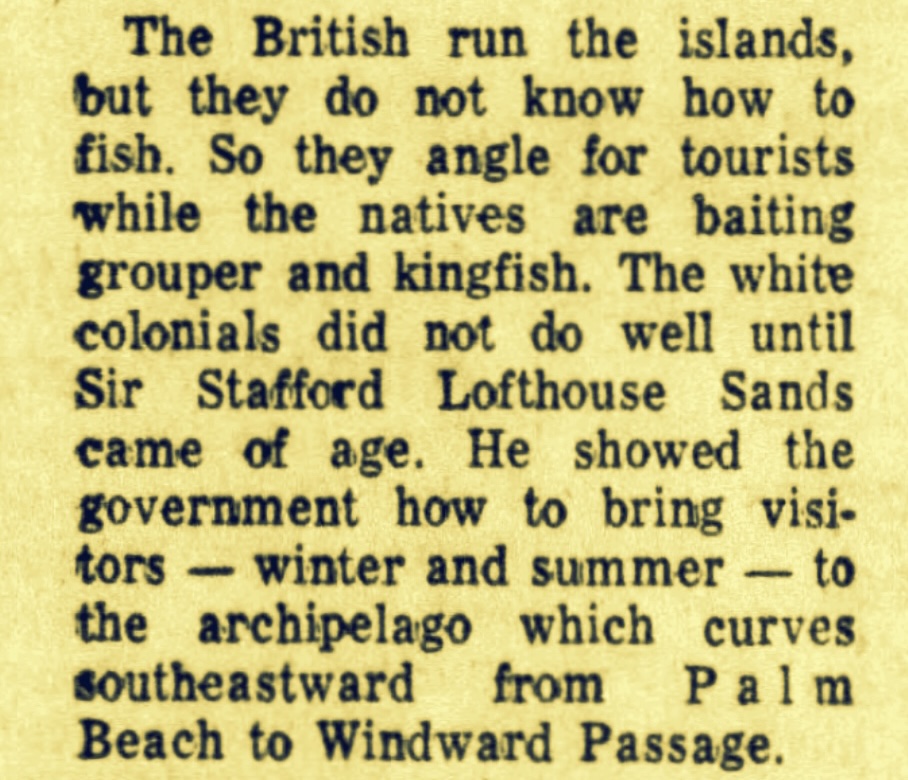