For that generation of Bahamians, born in 1943 like my dad, the bank book represented unique hopes and aspirations.

1943 was the height of the World War II rationing years. Bahamians sacrificed, just like the rest of the British Empire. All in the Commonwealth then, had to contribute what they had, and then some.

1943 was also part of the agricultural picking era, known as the Contract. During the Contract, many Bahamian parents of those born in 1943, and living in poverty, went to be vegetable and fruit pickers in the United States. What meagre savings could be had – if not buried in a jar under a floorboard or in a dirt hole with a large stone as wealth guardian – was deposited faithfully in the bank.

What one got in return, was a precious little book.

This book was secreted away, to prevent prying eyes and the ‘let me hold on to something until I get something’ outstretched hand.

The bank book was not only a tool to facilitate dreams, it was also a graduated method of understanding mathematics; even for the most under-schooled. Those who couldn’t even spell their own names, surely knew how count their hard earned money.

As a boy, as a young entrepreneur, hanging around Delancy and Augusta Streets, in the late 1940s and 1950s, my father made his shillings and sixpence selling little home grown vegetables. There were also the odd, here and there jobs, good opportunities for a young fella willing to run errands and help around the local Catholic Church.

As a young teen, my father said that he asked his mother Merle, a practical, industrious woman of eight children, to hold his precious shillings and pence. There was no better form of safekeeping, than a worn brown paper bag vault, holding a few tightly folded paper notes and a jumble of shilling coins. A mother’s brown paper bag, tucked away protectively under a heavy breast, was more secure than any central bank vault.

Before banks there were the Friendly Societies

Before banks, Bahamians had only the local savings and burial Societies. Many simply formed their own savings clubs. The ASUE, where by each person puts in the same amount every week and every week one person in the group gets the pot until the cycle is complete, was born out of this local collective group saving schemes. In the late 1800s, moving into World War I, there were no banks for the poor in The Bahamas. Poor Bahamians continued with their savings clubs.

Momentous Period of Change and Uncertainty for The Bahamas 1967-1973

Once my father was able to open a bank, account on his own merits, he banked with the same bank, consistently all of his adult life. Such customer loyalty, for fifty-one years of his life, was built on nothing more than implied trust.

Saving was a concept instilled the minds of the poor and poorest. It was preached by parent and pulpit alike as an essential practice in life. As a boy my father took this to heart. As a man, it stayed with him. No matter how small, even if it was pennies, saving something for a rainy and sunny days was stridently practiced like saying one’s prayers before bed.

The General Elections of January 10, 1967 began a momentous era for blacks in The Bahamas – everyone really. All races and and untold numbers, who came as immigrants, to the country benefited from political change in 1967. Majority Rule was for all.

The following week, with only $10 to spare, he deposited that, boosting his life savings, to a grand total of $60.

With almost weekly deposits minus a withdrawal of $345, my father ended 1967 with $85 in savings.

$25 almost weekly deposits carried on for the first half of 1969.

My parents had been invited to the very first independence ball, held on the evening of Tuesday, 10th July 1973 at 7pm. Carriages were at 9 pm.

On 5th July, five days before the very first Bahamas Independence Day, my dad withdrew that $1,000, leaving, including 74 cents in interest, a total of $38.10.

Undoubtedly, there was festive attire to be bought, for the grandest event in modern Bahamian history. 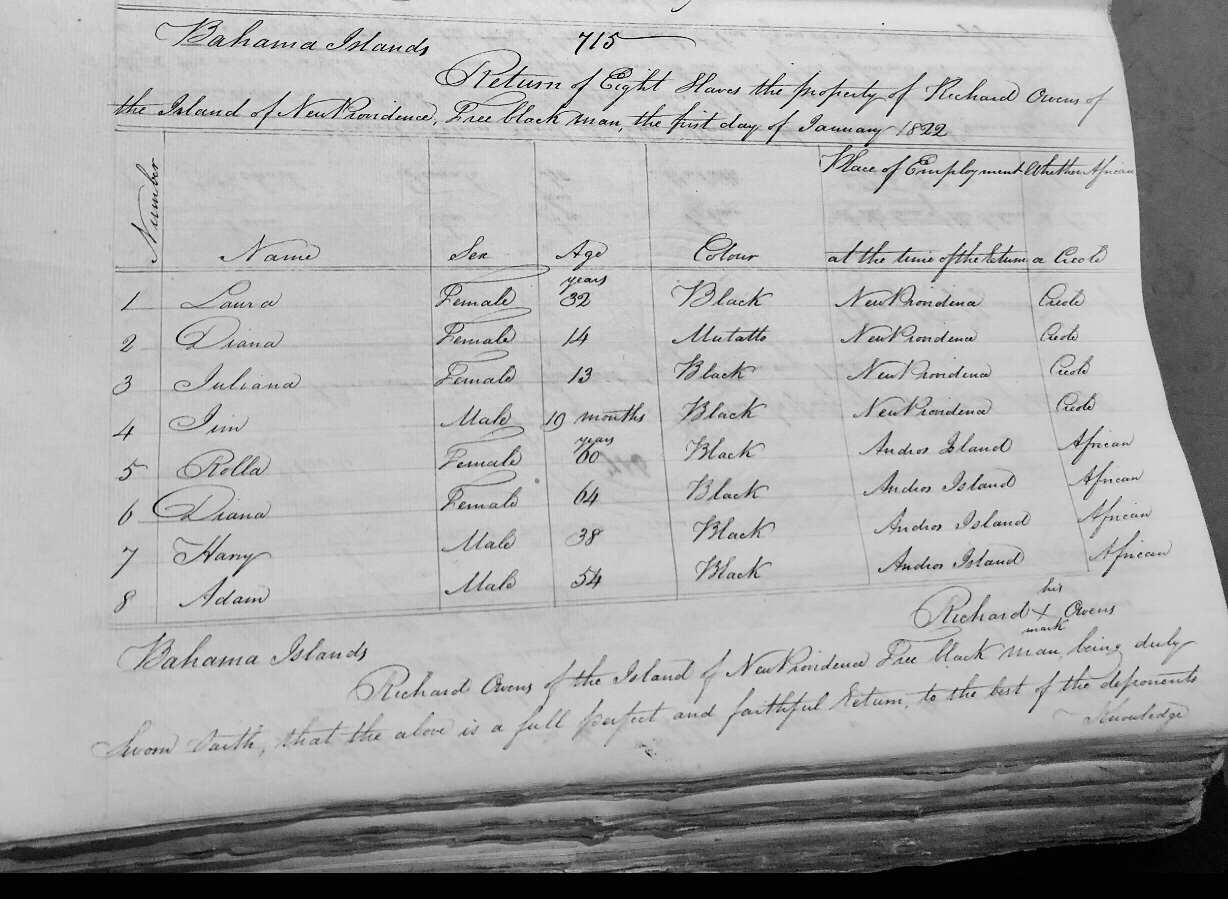