Few people remember that in the 18th and early century, Exuma was once a major salt producer, for the Bahama Islands. In 1742, Governor John Tinker armed several white men and some trusty slaves that they might be able to defend themselves against the Spanish as they went to Exuma to rake salt.

When the Spanish arrived to plunder from those early Bahamians, they were quickly defeated. The Spanish prisoners were transported to Nassau and sentenced to hard labour. They were made to work on the building and repairing of Fort Montague.

Private letters from South Carolina, dated July 16, advise, that his Excellency Governor Tinker, before the arrival of the Rose Man of War, in order to prevent the Salt Rakers at Exuma from being annoy’d by the Spaniards, arm’d several white Men and trusty Slaves to protect that Trade: Soon after they began to take their Salt, they were visited by a Spanish Barco – longa – Boat, with twenty Men, piloted by a Frenchman, who landed in order to plunder, but met with so smart a Reception, that the Lieutenant and two others were killed, the Pilot had his Thigh broke, and the rest were made Prisoners, and employ’d in repairing Fort Montague.

By 1819, Exuma’s place as a significant salt producer was protected under British legislation.

By the mid 1800s, the end of slavery and the superior salt production in Inagua put paid to Exuma’s once dominate presence in the Bahama Islands Salt Trade. 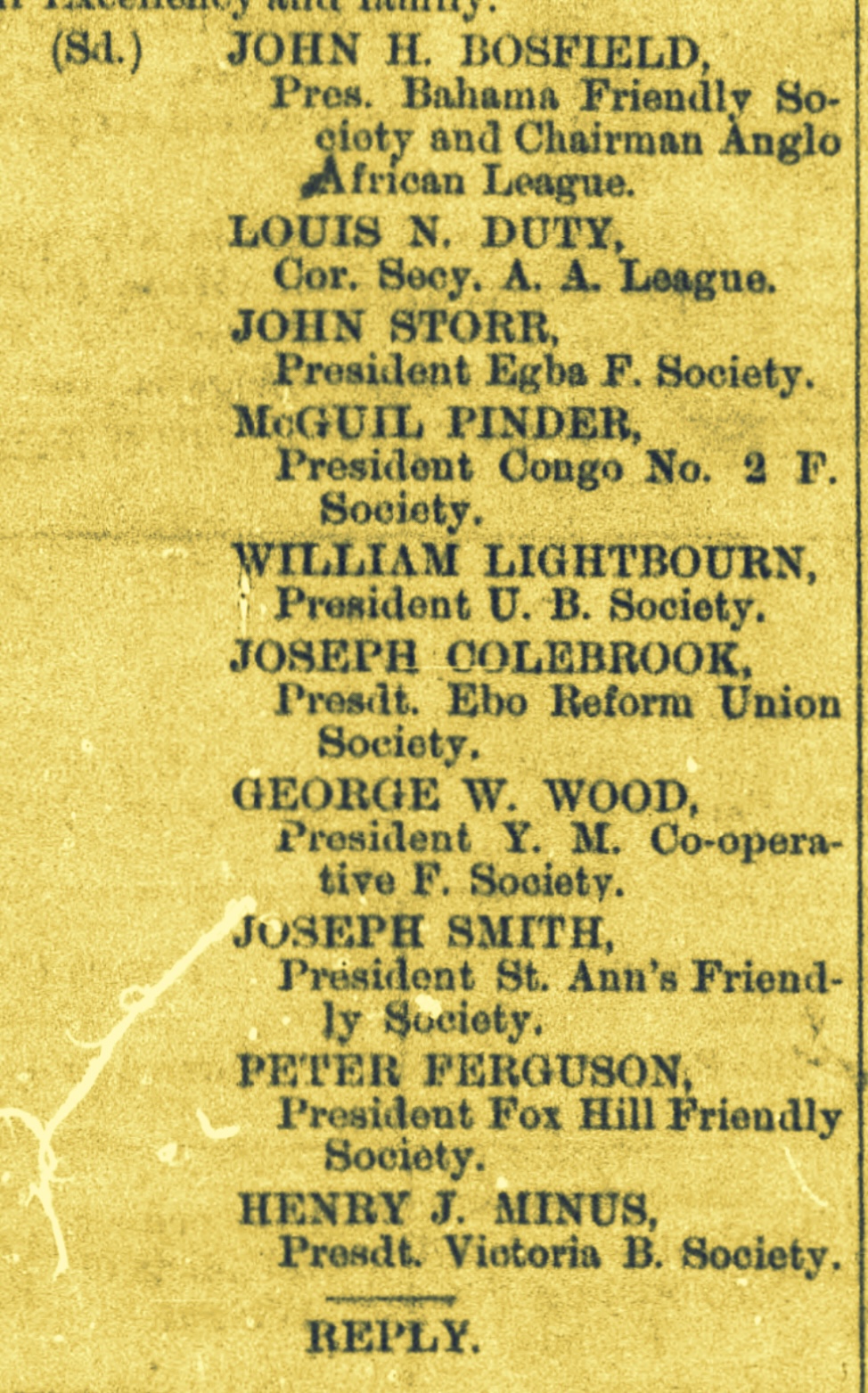