Sacrifice, is a word so gratuitously used today, that it is easy forget superlative moments in the history of mankind, when true sacrifice meant offering up your very last. The Bahamas’s commitment to Britain during World War II was unquestionable. Given that their abdicated monarch, the Duke of Windsor, was the new colonial governor, every local effort was made to support the war effort, in Europe.

When the Windsor’s arrived in Nassau, on 17th August 1940, the Duke’s first pledge was enlist aid for Britain, through his newly appointed position, as governor.

The Bahamas, during the second Great War, was immensely impoverished, but immensely proud as well. This tiny island nation was grappling with tremendous issues of inequality, education, jobs, healthcare and substandard environments for housing. Nevertheless, whatever Bahamians had, they gave. Natives were sent back to the fields to grow crops to be flown to England. Excess treasury funds were siphoned off to be forwarded to Britain. Bahamians held fundraisers, dances, and bake sales to raise money. Pledges were requested of the well to do. Monthly contributions to the War Fund were collected from individuals churches, lodges and various local organisations. Contributors would get their names in local Nassau papers. This kind of recognition proved to be a good way to incentivise locals and numerous in the foreign resident community of wealthy Americans and Europeans living in Nassau.

Under his colonial governorship, the Duke of Windsor, oversaw the Bahamas send, not only its coveted displayed German World War I guns, which commemorated the Bahamas’s contribution to helping in World War I, the country also sent one of its priceless antiques, a cannon, more than two hundred years old. A cannon from the days of pirates Britain, supposedly to be melted down for scrap metal.

Adelaide, an area or subdivision, (however one may like to refer to it) in New Providence, had a total population of exactly 80 people in 1941.

Only some 13 miles apart, moving south-west, Adelaide, compared to the more infrastructurally developed city of Nassau, was said to be like travelling a full century back in time. In 1941, Adelaide’s small population of some 80 negroes, were considered to be the descendants of freed slaves and liberated Africans. Remnants of slave huts, antiquated plantations and even an old prison building were still there to be seen. Adelaidians still lived in slave style huts. Poverty, however, did not stop them from contributing to the war fund. Adelaidians held a local dance and raised 18 shillings. For this poor community, in 1941, 18 shillings or $3.60 was probably a small fortune.

1956 – More Than A Decade After the War, Divers Find Another Cannon off the coast of Andros 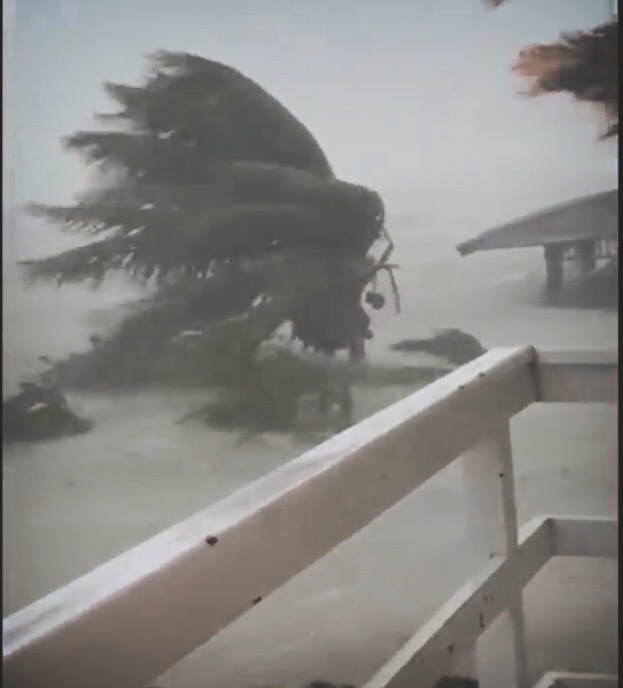