From Mount Pleasant to South Ocean to Lyford Cay to Old Fort Bay, Canadian land speculator Ernest Plunket Taylor once owned it all, personally. Then, he took his loss making New Providence Development Company public, in Canada, and made an absolute fortune.

Throughout all of its post-Colombian history, one subject appears again and again for the Bahamas. Land!

It was the bumbling navigator, Christopher Columbus, who deemed the Bahamas to be a worthless collection of little islands, because they possessed no natural reservoirs of gold. The Spanish, King Ferdinand and Queen Isabella, as they rushed to colonise the New World, soon realised vast potential first lay in indigenous labour; and then, in the land itself. For it wasn’t what the Bahama Islands had produced, through long natural physical evolution, which would come to be its greatest asset. Wealth, as history reveals, was in the financial advantages, the esoteric values that the land itself, would offer, those willing to invest in it.

For more than 300 years, nothing has been more controversial, for the Bahamas, than the subject of land. From arguments over land grants for Loyalists settlers; to land for settling freed slaves and liberated Africans; to land for expansion of shipping to enable Bay Street trade; to land for expanding an extremely lucrative second home market for foreigners; to ongoing controversies over land for massive tourism expansion; to the present day dilemma over the lack of affordable, small parcels of land.

For the early Bahamas, many brought nothing, but the lone, singular advantage that that time offered them. The advantage of not being a negro.

The first recorded British settlers were of course William Sayle and his Eleutheran Adventures. William Sayle, was governor between 1648–1657.

Then came the Lords Proprietors of Carolina; they were basically investors. Their charter, issued by King Charles II of England, on November 1, 1670, essentially gave a long lease of exclusive ownership and exploitation rights.

Exploitation rights over The Bahamas were granted to the Lords Proprietors of the Province of Carolina:

WOODES ROGERS, Most successful of the early foreign investors in the Bahamas

Arguably, the most successful early foreign investor was Governor of the Bahamas, Capt. Woodes Rogers. He brought strict law and order which enabled a stable government to be enacted. Under this new government, commerce began to grow. Trade increased. More settlers, speculators and investors eventually came.

Few really understand that in 1718, Woodes Rogers, the first British appointed Governor General to the Bahamas, actually came to the islands as part of a property investment scheme. Rogers and other London investment speculators created a stock market type scheme, based on the soon to be lucrative Bahamas property market. All of it, of course, was underpinned, by anticipated profits in using negro slavery to build infrastructure, work plantations and increase national wealth simply based on the number of black bodies in the islands.

The Bahamas began life under formal British rule, in 1718, as a foreign investment land speculation deal organised by Woodes Rogers and others in London. By the 1900s, that original ideology was amplified, making the Bahamas a wealthy country by international Gross Domestic Product (GDP) standards. These high economic wealth values were largely due to massive injections of foreign direct investment.

As the 1950s rolled in, Canada became more than an active investor in land speculation deals. They would contribute in reshaping economic and social lines with subdivisions, hotel and banking investments. Great successes were had by politicians like H. G. Christie in finessing Sir Harry Oakes’s millions, out of his pocket, and into land deals in Nassau, in the late 1930s/early 1940s. This success led to Stafford Sands, as head of the Bahamas Development Board, in the 1950s, to actively pursue the Canadian market for more millionaire investors.

Significant concessions on crown land, exclusive rights, building permits and taxes were given to foreign investors by the Bahamian government.

E. P. Taylor was seen as the second big fish, Canadian millionaire investor, taking over from the position once coveted by the murdered Sir Harry Oakes. 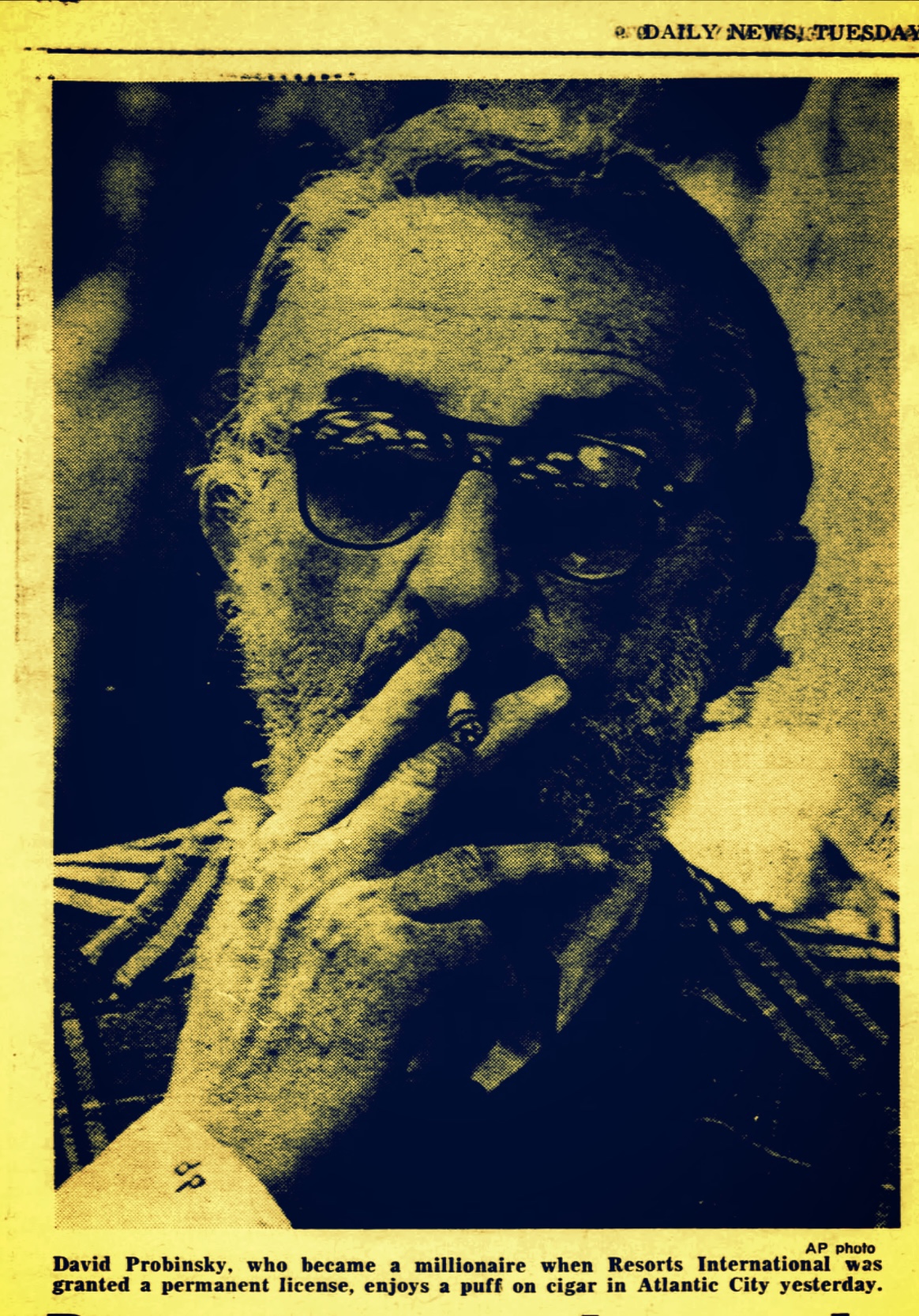