In 1847, Nassau born, Alexander Charles Stuart, was walking down the streets of fashionable Mayfair, in London. Stuart, described as an albino negro, was reportedly attired in a long dashiki of a leopard skin pattern.

We do not know what Stuart looked like. However it is noted he had the classic features of negro albinism; that of white skin and stark white woolly hair.

Heads were turning everywhere he walked. Apart from his white albino features, Alexander Charles Stuart was, according to reports, near seven feet tall. He had woolly white hair which he wore long, possibly in the style of dreadlocks or a combed out kinky hair.

Somehow, undoubtedly, because of his unusual appearance, he had been brought to London, probably as an oddity. Oddities in 19th century were put on display, used in circuses as performers and experimented upon, as part of new, emerging fields in medicine.

However, something in particular leads one to think that Stuart had become a man of some means. His name comes to light because of his eye doctor. Alexander C. Stuart, the Bahamian albino-negro, had a very expensive eye doctor, performing his cataract surgery, in 1847.

Stuart was described as a veritable giant. As it turned out, he was on his way to a top ophthalmologist to have a cataract removed from his eye. This giant of a man must have caused quite a stir as he made his way into the fashionable Burlington Arcade, to the surgery office of the very notable Dr. Frederick Harrington Brett.

On Saturday week and operation for the restoration of sight was performed at the Ophthalmic Institution, York Street, London, on a man of a gigantic stature, named Alexander C. Stuart, a native of Nassau, Providence, Bahama.

The patient laboured under a dislocated cataract, which had obscure the poor fellow is vision for the last two years. The operation was performed, in the presence of a number of scientific gentlemen, by that skilled and Eminem operator, Harrington Brett, the surgeon of the institution.

The process was momentary, and apparently attended with little pain the cataract being removed in a solid state from the eye and the pupil and sight restored.

One remarkable circumstance is, the man being an Albino negro, that is, the son of black parents, yet although his features are of the African cast, he is perfectly white, and has extremely long, woolly, white hair.

He is 7 feet in height, and he wears a long garment, of a leopard’s skin pattern, he has altogether a very extraordinary appearance.

Equally extraordinary to discovering Bahamas-born “albino negro” Alexander Charles Stuart, in London, in 1847, is discovering that he had complex cataract surgery, probably while fully awake, under the sharp expert knife of a top ophthalmologist Dr. Frederick Harrington Brett.

Alexander Stuart’s surgery wasn’t performed in some back alley in London. It was done in one of the most fashionable addresses in the city — Burlington Arcade, Mayfair, London. This alone lends to many questions about who Alexander Charles Stuart was, other than an obvious negro by appearance, with albinism. Stuart must have been a man of some means to afford the likes of Dr. F. Harrington Brett, in Mayfair, London.

Dr. Brett was a published eye surgeon who had spent many years in India perfecting his surgical techniques. We will leave that topic of conversation right there.

In 1847, surgeries were public performances. Doctors and interested members of the public, could sit in gallery seats, to observe all manner of surgeries. Nothing was sterilised. Antibiotics had not been invented yet; neither was surgical hygiene practices. Doctors would operate on one patient, then proceed to the next surgery, without washing their hands, cleaning their instruments or even wearing surgical clothing. Doctors performed surgery in their smart street attire. The unlucky poor would have to settle for men who were little more than butchers and hair barbers.

Added to all of this, anesthetiser had yet to be perfected for use in surgery. This means that surgeries were being done on people wide awake with no painkiller save several large gulps of very strong whiskey. 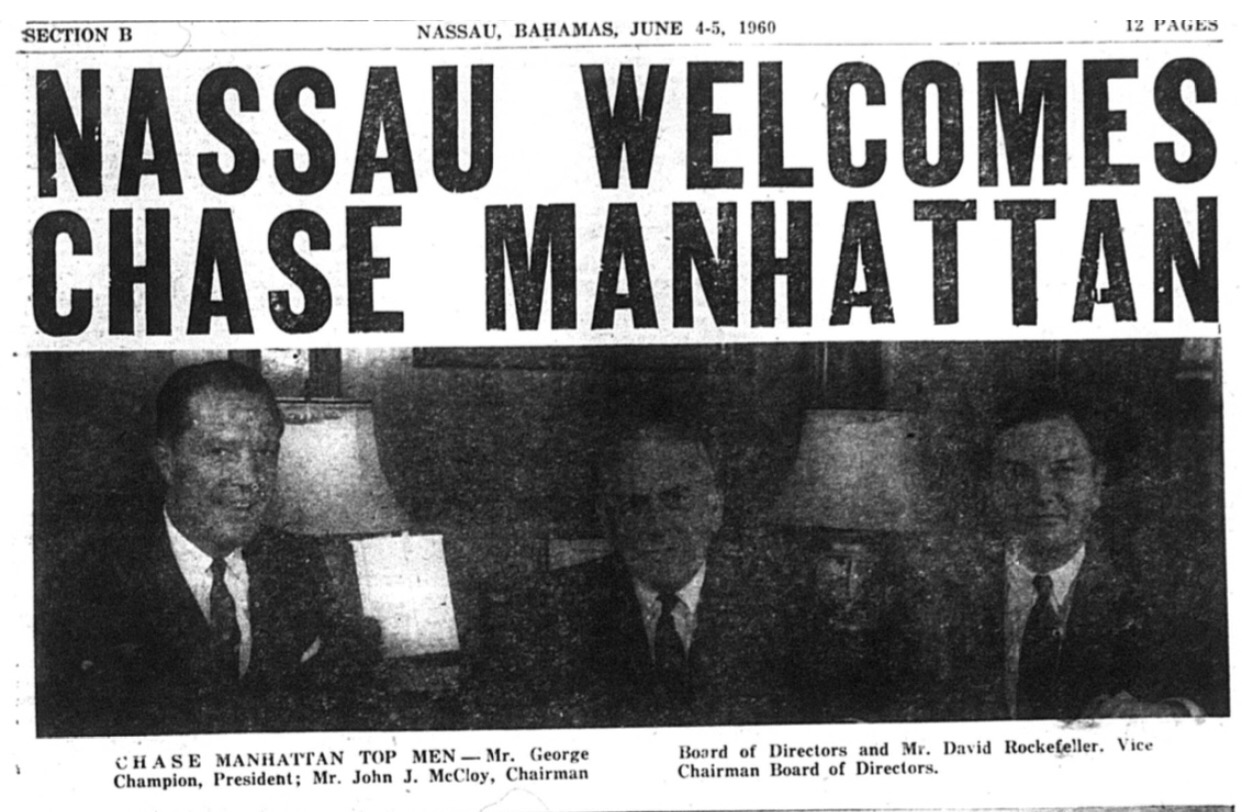 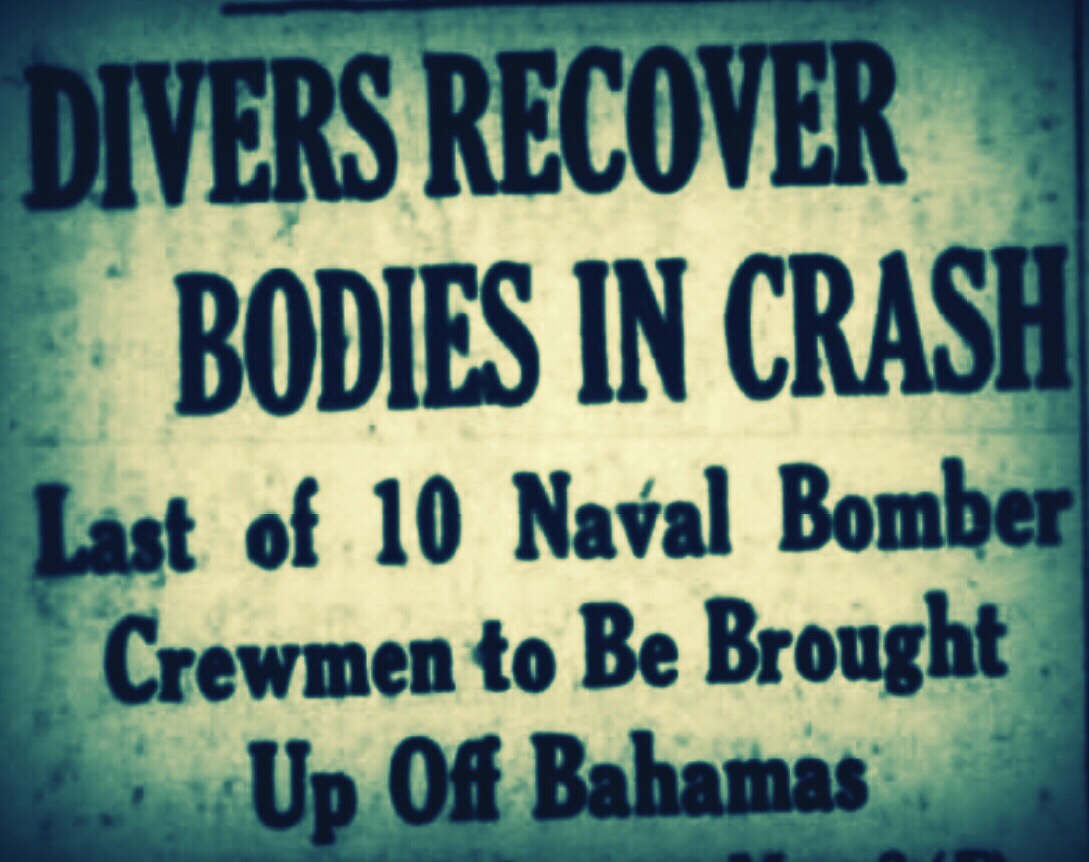