The 1980s tore through the Bahamas like a Category 5 hurricane. Cocaine, the white plague, formed like an atmospheric depression, in the warm jungles of South America. It landed on Bahamian shores with the destructive force of molten lava.

In 1982, the islands reported no cases of a Bahamian needing medical treatment for cocaine abuse. By 1984, that number had risen to 523 at just two hospitals in The Bahamas. By 1985, the mass incarceration of Bahamians on drug charges, both at home, and abroad was mounting.

Drug battles were being fought on the streets in Nassau.

Sons and daughters were being lost.

The casualties from the white plague, were increasing year upon year. Added to this, a continued tidal wave of illegal immigrants hit just as the drug wars overtook the islands. More of the national budget was being spent on border patrol.

America, who was dealing with the cocaine wars on its own shores began to blame The Bahamas. The PLP Government they surmised was not doing enough. Drug dealers were using the island’s vast network of islands and cays as transshipment points. They were very successful. Over 100,000 square miles of Bahamian territory, became a vast haystack, for bales of drugs to be hidden in.

All of this and more came under the purview of the nation’s top law enforcement officer, Minister for National Security, A. Loftus Roker.

The problem was complicated, and the answer equally so.

Between 1984 to 1986, an estimated street value of $3 billion dollars in drugs, had been confiscated, by Bahamian police and CID (Criminal Investigation Department) detectives. US Ambassador to the Bahamas, Carol Boyd Hallet, said it was only scratching the surface of the drug epidemic.

In 1987, then Minister of National Security, A. Loftus Roker was considered by some to be a visionary, and by others, his detractors, a fanatic.

Either way, his determination to clean up the Bahamas, and keep its borders safe, struck fear in the hearts of the drug traffickers and people smugglers alike.

Roker didn’t mince words. If you didn’t like what he had to say, then that was just too bad. His duty was to the Bahamas first and foremost. Loftus Roker was a no nonsense man which is why he was chosen in 1984 to head the Ministry of National Security for the Bahamas.

By 1987, in an interview discussing the proposed US Coast Guard Base in the Bahamas, Roker reiterated his calling for an entire blockade of all 100,000 square miles of sovereign Bahamian land, in an effort to stem the flow of drugs.

Loftus Roker suggested that a blockade by a joint American and British force would put an end to drug trafficking for good. Such an extreme and costly measure would have been for the added benefit of the Americans as well, as more than 80% of the drugs flowing through the Bahamas, made its way into the United States.

The Minister of National Security was also known for his hardline on illegal immigration. In 1987, with an estimated 40,000 illegal immigrants and a 230,000 Bahamian citizen population, Roker came to the Security office in 1985, to stem the flow, as well as, to put an end to the millions in people trafficking profits made by human smugglers.

Loftus Roker made it known in 1987, that the Bahamian government had agreed to regularise longtime Haitian residents in the Bahamas. However, new illegal migrants would be sent back. The problem Roker reiterated was the Haitian government refusing to give entry visas to its own citizens.

“No other country has refused to accept their nationals.” Roker said. 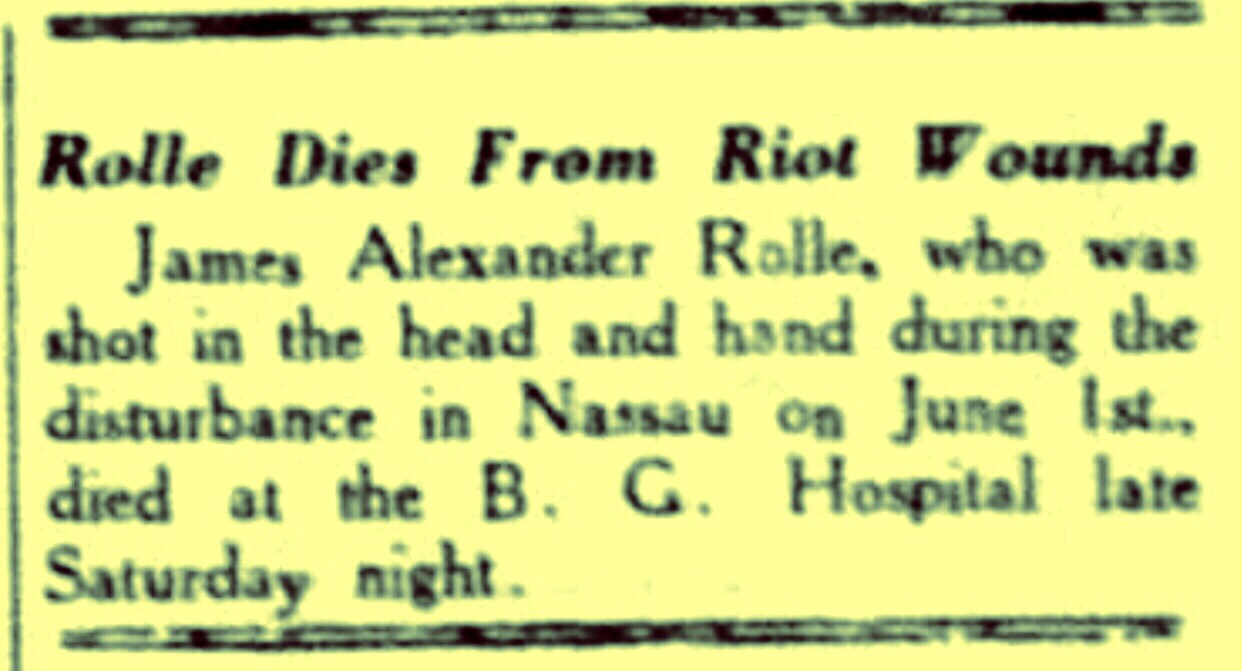 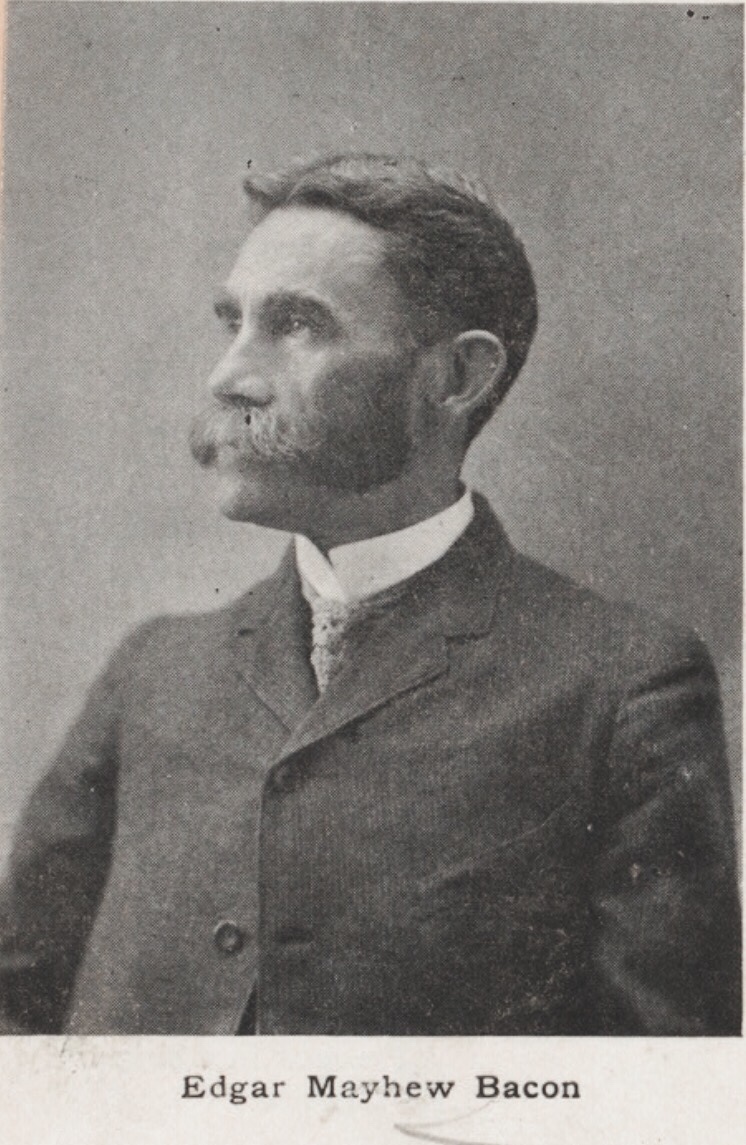