For $25,000, an American armoured car robber, managed to buy a Bahamian passport and a new fugitive life in Cable Beach, Nassau. Such were the good times and high roller life of monied gangsterism of the 1980s.

The 1980s landed on The Bahamas like a hurricane. That decade, twisted and tested this tiny island nation, in ways that could scarcely be imagined. During it’s long history, The Bahamas gained many reputations. It was called a pirate haven, blockade runners’ harbour, bootleggers’ paradise, cove for Nazi sympathisers, Mafia gambling mecca, and smugglers oasis. By 1984, the country was once again branded as a ‘nation for sale.’

During the 1980s, which would come to known as the infamous drug years, The Bahamas, as it did on a number of occasions in its historical past, attempted valiant theoretical efforts to change its reputation. However, as media reports of the day would document, it seemingly failed set practical tests, time and time again. Money, drugs and shadowy characters flowed through islands and cays unabated like the Tradewinds. For a time, it all appeared unstoppable.

Gullible is one word that can be used. For small island nations, foreigner privilege, sometimes tends to rank high among natives, for all the wrong reasons. Once the word Doctor prefixes someone’s name, few questions are asked. A heaping measure of deference is paid; especially if title is followed by money.

And so, somehow, American Charles E. “The Gangster” Hilliard, armed robber and fugitive from justice, bought a Bahamian passport. Hilliard becomes one Dr. Micheal James Robertson, a doctor of insect studies, born in Eleuthera, The Bahamas, in 1946.

Not every Bahamian police official was crooked. There were many who refused to be bought with easy money. 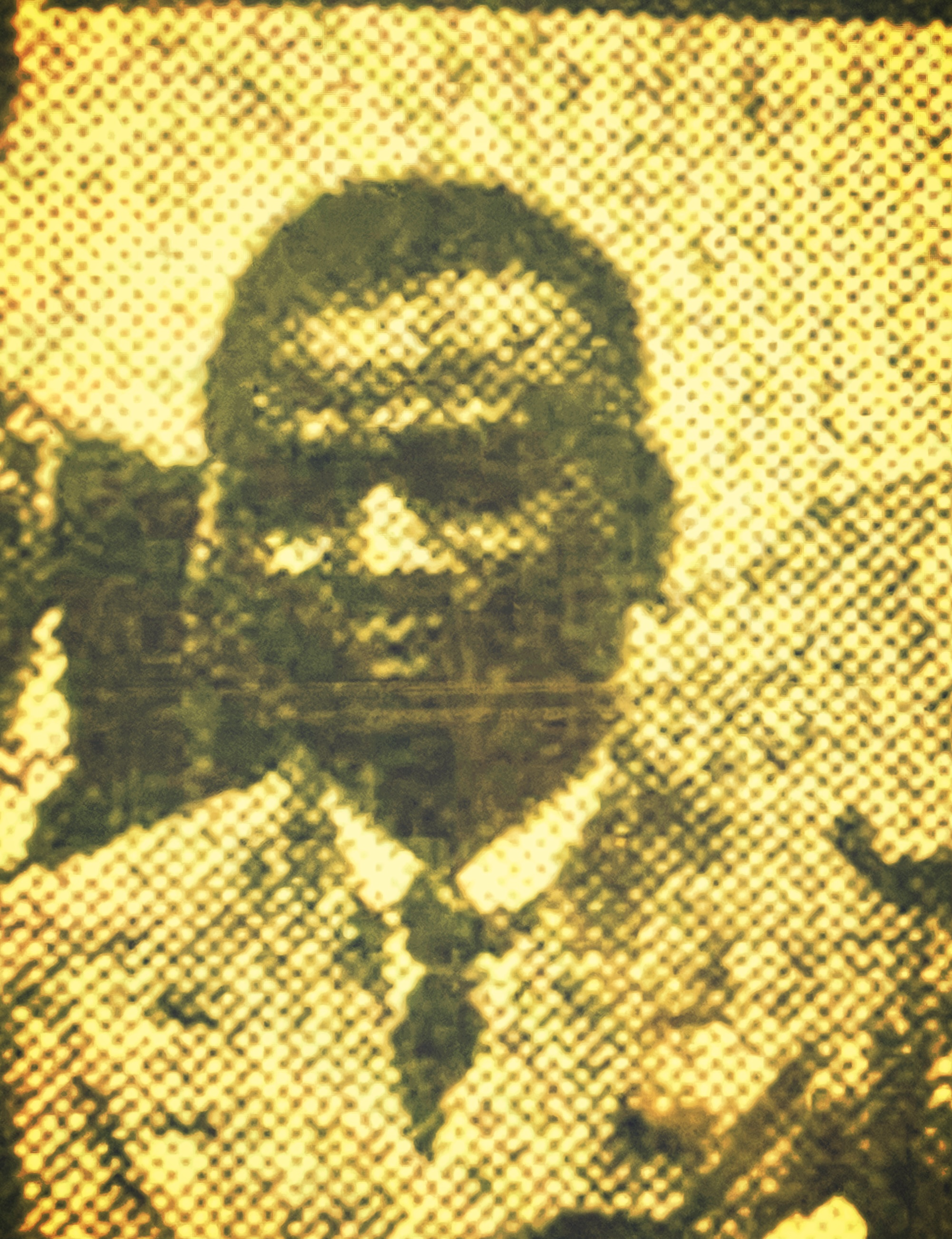