By 1962, more than 9,000 private planes had landed, in various ports, within the Bahamas. This was a new record for sport, leisure and private transportation flying in the country. The government of the day tried to capitalise on this.

It must be said that the Bahamas has tried just about everything imaginable, to steer the focus of tourist interest, towards its numerous islands. In 1963, as private plane ownership was taking off like wildfire in South Florida, the Bahamas Development Board and the Nassau Flying Club, came up with a brilliant idea. They created the first flying treasure hunt over the islands to encourage more people to island hop, by flying privately into the Bahamas.

But, history is a strange old thing. It gives us the luxury of looking back, to see the forks in the road, and where we mistakenly, often unknowingly, turned left, when we should have turned right.

Still sparsely populated, and without proper customs and immigration outposts, on many of the islands and uncountable cays, The Bahamas was in the past, setting itself up for significant future problems. Little did the country realise that in those early days of sport flying, encouraging thousands to fly freely across its skies that, it would be essentially road mapping the path some would take in the near future for drugs, and other types of smuggling.

Less than a decade later, by the mid 1970s, the Bahamas would become world famous, not for our sport flying, but for flying something altogether.

More than 60 private foreign planes zooming about in the skies over the Bahamas. A nine day treasure hunt. No registration fee. Landing fees waived. First prize, a whole half acre of land in Fresh Creek, Andros. 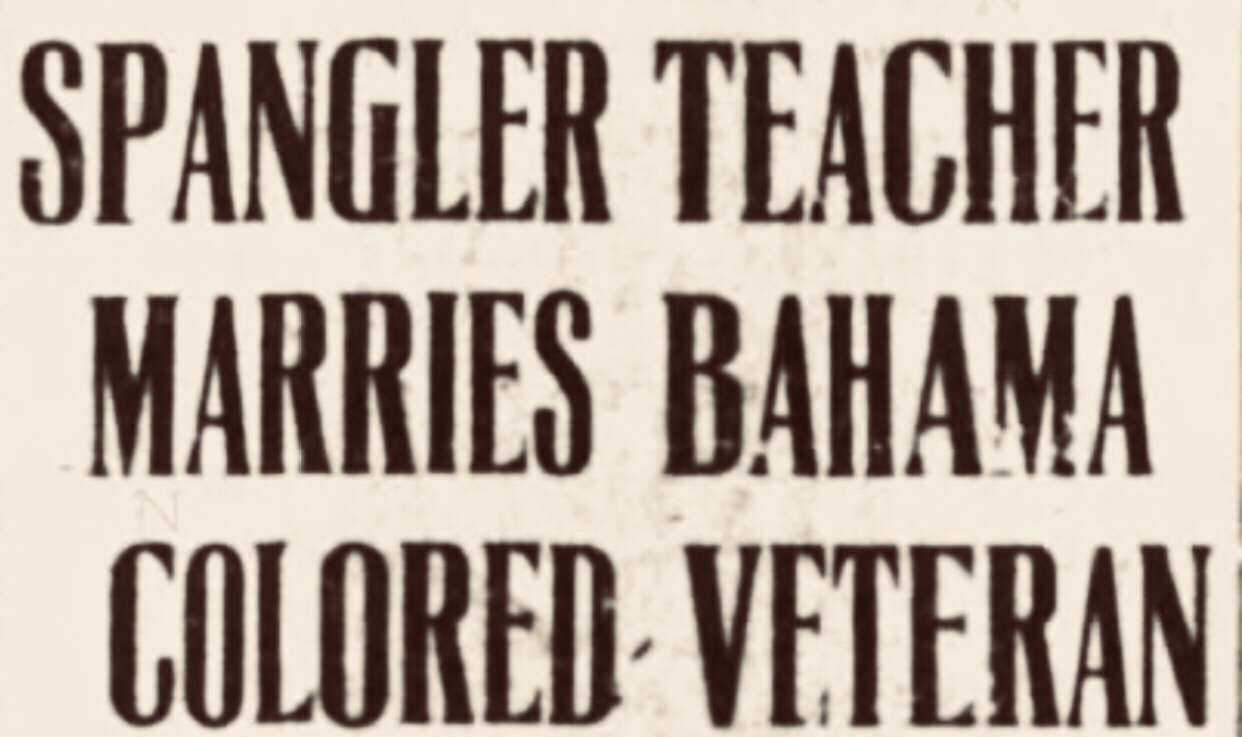 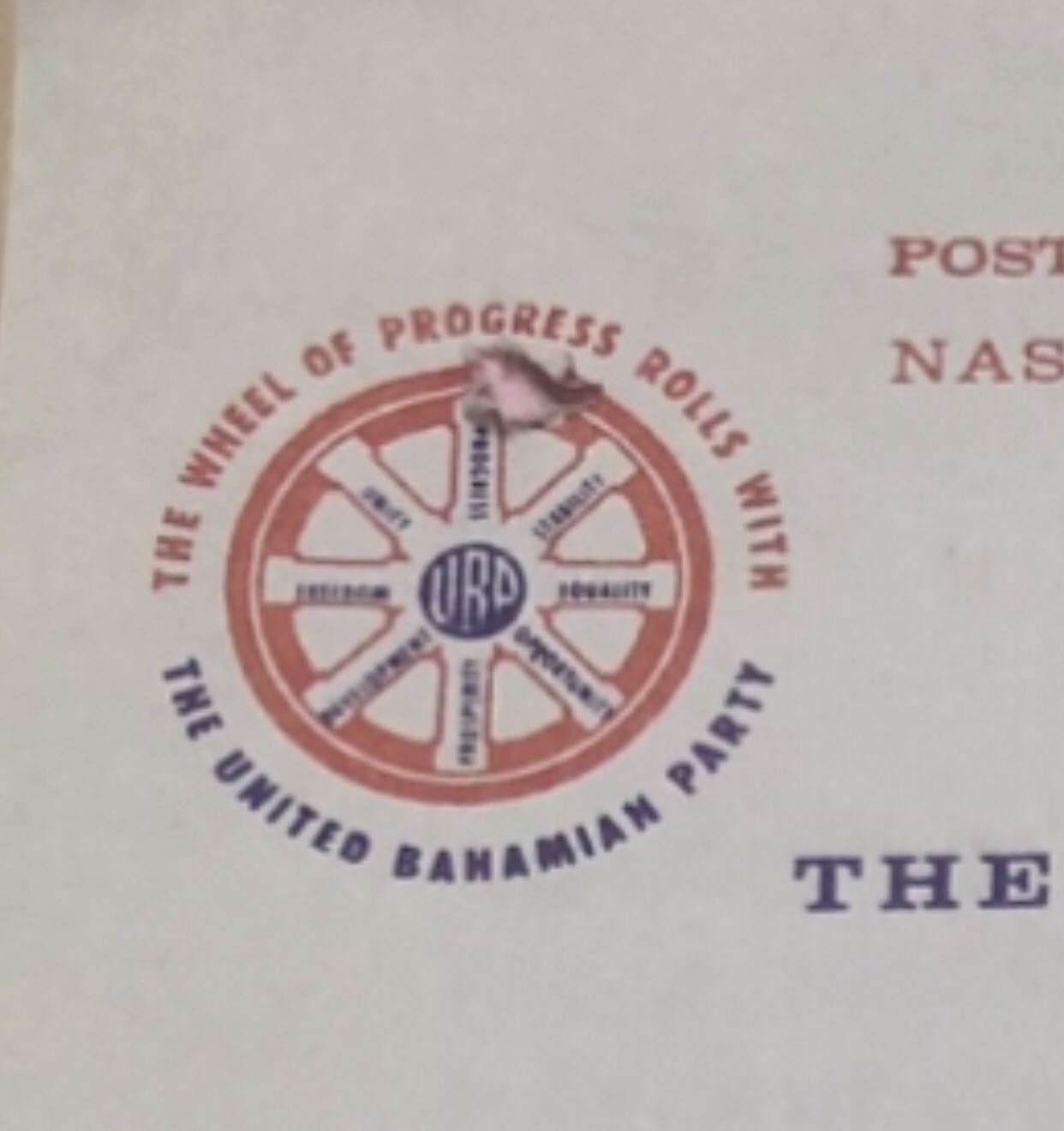 Secret 1970 British File On UBP Party Meeting in London, To Try To Stop Independence, Declassified in 2001