The British newspapers didn’t mince words. They noted, there was nothing of any real interest going on in the Bahamas, in March 1851, save for an increase in the population numbers.

Of note in the 30th March 1851 census… every island had an increase in its population except New Providence. New Providence’s population decreased by 226 people. The decrease is attributed to an emigration of labourers to Demerara (sugar plantations), Jamaica and Honduras (agricultural plantations) as well as a move by some merchants and labourers to Inagua (salt farming).

Turks, the Caicos and Mayaguana were said to be under a separate government, so their population numbers of 3,090 were deducted from the total for the Bahamas.

St. Salvador’s population tripled since the previous census. Bimini and Gun Cay which had no previous population, now had 150 people. Similar with Green Cay and Cay Sal. They now had 7 and 11 people, respectively by 1851.

The ratio of males to females was greater in all the islands except New Providence, Abaco and Green Cay, where the females outnumbered males, to give them a majority by 25 in total.

May 24th Empire Day! When We Celebrated Being British 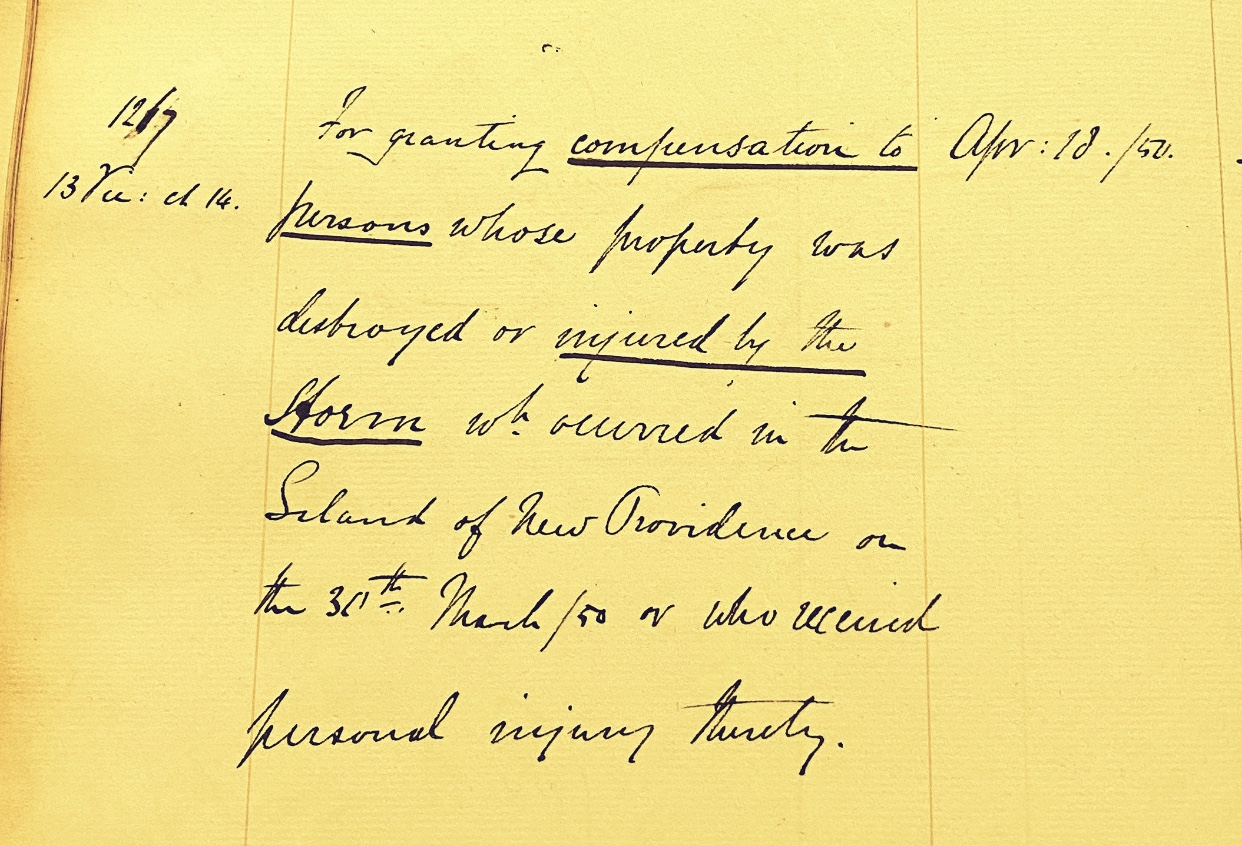