On February 17, 1905, the inhabitants of Abraham Bay, on the southern coast of Mayaguana, couldn’t believe their good fortune. A ship, a brig, caught in a sudden, but all to common hurricane, sat wrecked, not far from shore, right before their very eyes. Word quickly spread, and inhabitants from every settlement made their way to the Bay.

What they saw was a veritable goldmine, a potential treasure trove of things, all for the Bahamians. From the shore, as everyone stared out at the blue seas, they all were undoubtedly hoping gold would be onboard.

No matter what was on the ship though, it would be much more than the Mayaguanians had. Poverty stricken natives saw the wooden frame of the wrecked ship as materials to patch up their rude, makeshift huts. Any food on board would come in handy on the lonely, desolate island, and whatever goods the ship had been transporting, would be their bounty, which they could sell or receive reward.

The captain and the crew were still on the ship, trying to swim their way to safety onshore at Mayaguana.

The Mayaguanians had two choices.

They could assist the stricken crew, help save their cargo, and dispatch a few people to the nearest island to get help.

Or, they could ignore the crew and loot the wrecked ship. They could keep the six men prisoners on the desolate island for sixteen days, thus forcing them to steal a native rowboat, and paddle away with nothing but their boots.

The Mayaguanans chose the latter.

The looting was one thing.

Refusing to help was another.

Preventing the six Spanish crewmen from leaving the island, keeping them prisoners on Mayaguana, was the final straw. It sparked an international incident.

Half a dozen Spanish sailors, who had been held prisoners for 16 days on the island of Mayaguana, in the Bahamas, during which time the inhospitable natives looted the wrecked craft, the brig Anton, arrived here last night on the Hamburg American West Indian liner Alene, to board which vessel they paddled a row boat eighty miles from Abraham Bay on the southern coast of Mayaguana to Carmichael Point, a small promontory on the northern coast of the island of Inagua.

The Spaniards are on their way home, and they propose to lay the grievances before Senior Don San Pedro, the Minister of Foreign Affairs, with the demand that their wrongs be righted.

Luis Soli, mate of the lost brig, when seen onboard the Alene last night, told the story of the Anton’s misfortune. It was on the afternoon of Fe. 15 when off the southern coast of Mayaguana, he said, that the Anton poked her nose in to the zone of a terrible West Indian hurricane. For two says the winds howled and great seas continually pounded the brig. The afternoon of February 16 the bombardment of the giant seas showed its effect, and when darkness fell the Anton was leaking, her sails had been torn to ribbons, and the vessel was drifting helplessly before the wind.

At sunrise the next morning the Anton was high and dry on the ragged shore line of Abraham Bay. An hour later, according to the Spaniards, the natives who had heard of the wrecked craft flocked to the scene from all directions.

They took possession of the Anton, and for the next ten days they helped themselves to everything in the cargo that struck their fancy. The skipper and his men begged Mayaguanians to the magnanimous and leave them a little of the cargo, but the natives only laughed.

On the morning of March 5, sixteen days after they landed on the shores of Mayaguana, one of the sailors called his skipper aside and imparted a plan to seize a rowboat. One hour later the Spaniards had captured the boat and were on their way to Inagua.

Fortunately the weather was good, and two and a half days later the Lighthouse on Carmichael Point was sighted. 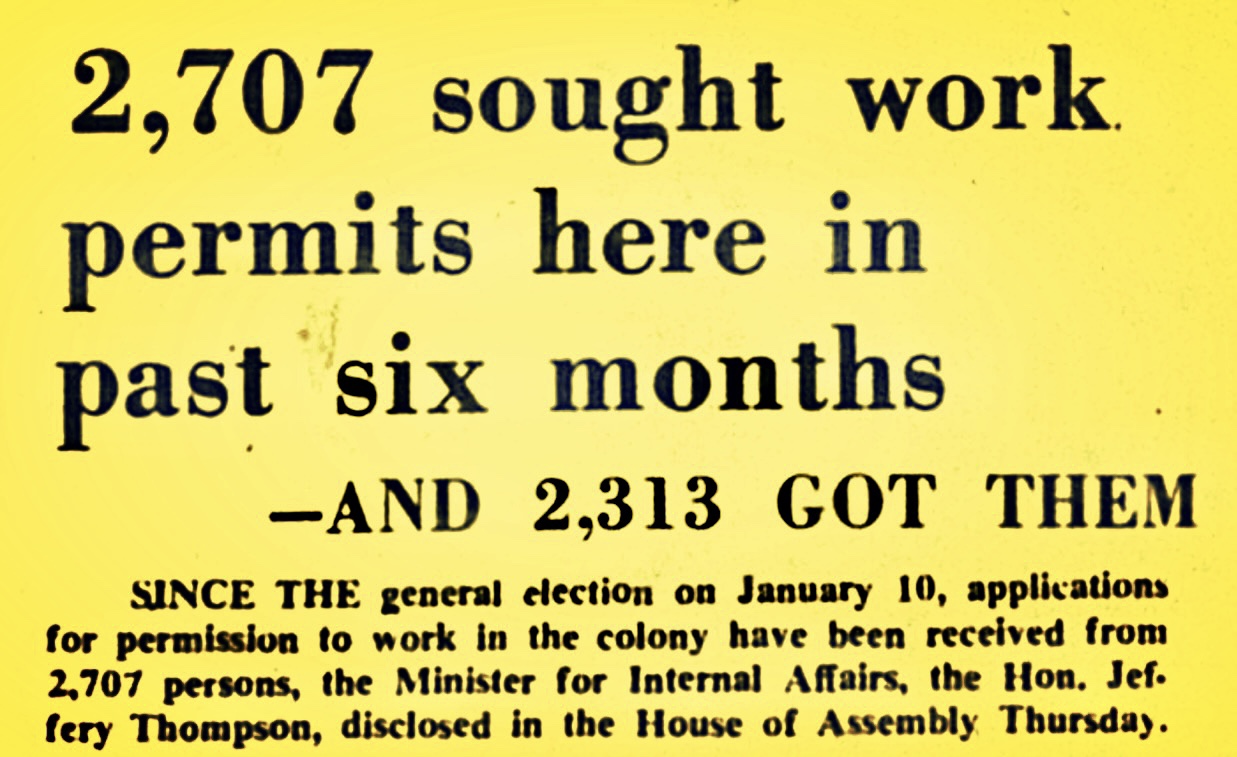