The question of citizenship, the value placed on it, and the challenges which may occur by the lack of it, have long affected the fortunes of many people.   For one man, Livingston Wellesley Bethel, having Bahamian citizenship, or British citizenship, as it was in the 1800s, saved him from the battlefields of the American Civil War, and probably certain death. But later on in life, it would imperil his political career. It would also end the political aspirations of his boss.    A declaration made during the American Civil War that Bethel was in fact Bahamian, would, decades later, cost his future boss, Governor William Bloxam, a seat in the United State Senate.

Bethel rose to incredible career highs and became Lieutenant-Governor of the state of Florida.

THE AMERICAN CIVIL WAR – BETHEL CLAIMS HE IS NOT AN AMERICAN

Livingstone Wellesley Bethel lived in Florida, part of the Southern States. He would have been fighting to preserve slavery. Livingston W. Bethel was born on the 26th October 1845 in Nassau, Bahamas.  His parents were Winer and Mary Bethel (nee Lightbourn).

Around 1847, the family migrated to Key West. Florida. Young Livingston would have been just two years old.

To get out of going to war, when called to register, Bethel declared that he was in fact not an American citizen, and could not be called upon to fight, even if drafted.

He claimed that he was born in the Bahamas and therefore, a British subject. Being a British subject, he could not be compelled to fight. This was all completely true. The only issue was whether or not Bethel had become a naturalised American citizen during that time. Had Bethel’s parent’s naturalised their status in America before those four important years 1861 to 1865. It appears not. Livingston Bethel was saved from the horrors of war. In fact, in June 1865, Livingston Bethel was travelling from the Bahamas to Key West, Florida. He gives his profession as student.

Bethel was spared the war only because he called upon his Bahamas citizenship to save him. At some point Bethel had to have been naturalised as an American citizen.

Bethel  proved himself to be an able student and eventually became a lawyer, like his father. A political career was calling to him and in 1877, he became mayor of Key West, Florida (1877-80) and president of the Board of Health for that area. Bethel became a  judge in Monroe County, and in 1911 was named Judge of the eleventh district. Bethel was appointed United States District Attorney (1884 – 1889).

In 1880, William D. Bloxham selected him to be his running mate on the Democratic ticket in the race for Governor.  Bloxam and Bethel won. They were now Governor and Lieutenant Governor. No sooner had this happened when the possibility of Bloxam running for a Senate seat was being pushed in Washington. Bloxam was intending of running against Democrat Charles W. Jones in 1881. Charles W. Jones had a problem that would soon become apparent. Jones was losing his mind.

Bloxam threw his political hat into the ring. Moving from Governor of Florida, to a Senate seat would have been huge. It may have been a stepping stone to running for President.

It soon was revealed that Livingston Bethel declared years before that he was not an American citizen. This proved to be a tremendous issue, a cog in the wheel that would not be budged. If Bloxam had won the Senate seat, he would have moved to Washington.  Livingston Bethel as Lieutenant-Governor would take his place and become Governor. This was deemed impossible as Bethel by his own admission, shirked his national duty to fight in the American Civil War.  Nobody wanted Bethel as a potential Governor given this revelation.

In the end, Bethel had only one term as Lieutenant Governor (1881-1884). Bloxam didn’t get elected for a second term. He lost the nomination in 1884. Bloxam took a break from politics, and ran again in 1897 winning another term as Governor of Florida.

“WASHINGTON, JAN. 11. — A prominent Republican of Florida, who is here says that there is no doubt of the re-eectin of Senator Jones. He has practically no available opposition. General Loring, of Egyptian fame, has been spoken of, and at one time it was supposed that Governor Bloxam would be a formidable candidate. He was out of the field now, however, from a singular circumstance. It seems that Mr. Bethel, the Lieutenant Governor, came with his father to Key West when a minor from the bahama Islands, where he was born. When the war broke out he professed that he was not a citizen of the United States, but claimed the protection of the British flag on account of his Bahamian birth. When Bloxam came out as a candidate this fact was brought up, and the Democrats feared that should he be elected, objection would be raised and sustained to Bethel as Governor on the grounds of ineligibility. The result was Bloxam was forced with withdraw. Now the chief opposition Jones met was his colleague, Senator Cail, who cherished very bitter feelings still, dating back to Jones’ election, when he defeated Cail, after he had stood within two ballots of success for two days. This gentleman says that Senator Jones is popular, and the Republicans would prefer him to a Democrat. He does not belong to one of the old Southern families, with all the prejudices,w hick were objections to the new class of Mother pope who had come in of late years and developed the State.”

By 1911, at sixty-six years old, the now Honourable Livingston W. Bethel was becoming ill. It was also during this same year he was appointed Judge of the Eleventh District Circuit.

Bethel suffered a long illness in his final year on the court, leading ultimately to open calls for his resignation shortly before his death. 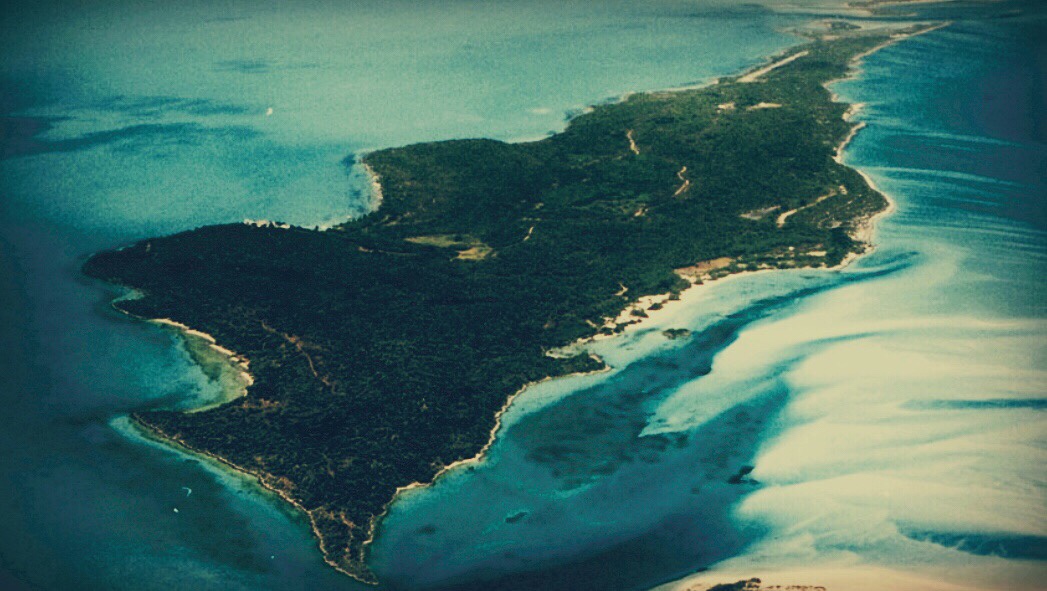 Governor of Bahamas Lord Dunmore Takes Hog Island for Himself 1791