Governor Ranfurly wrote that Milo Butler was “hugely fat and unattractive coloured man without a brain in his head.” Ranfurly’s wife called him “Minus Butler.” Randol Fawkes was “utterly untrustworthy and unscrupulous.” Of Henry Milton Taylor “my opinion of his mental ability makes it hard for me to understand how he managed to create a successful party.”

Other than the children’s orphanage, the Ranfurly Home in Nassau, little popular knowledge still exists regarding Thomas Daniel Knox, 6th Earl of Ranfurly KCMG (29 May 1914 – 6 November 1988), also known as Dan Ranfurly, who was a British Army officer, farmer, and Governor of the Bahamas between 1953 to 1956.

Ranfurly seemed to be a man who was either out of touch or woefully unaware yet overly opinionated, regarding the political and social circumstances, in the Bahamas, under his administration.

In 1956, Bahamas Governor Earl of Ranfurly, writing in his secret intelligence report of 3rd December 1956, had some choice words for the UBP, the PLP and for the predominantly coloured electorate.

The right–wing conservative political end was the Bay Street merchant controlled UBP Party. The left-wing liberals was the fledgling PLP Party. In the middle was the predominantly coloured electorate.

According to Governor Ranfurly, who must have been struck blind repeatedly, as he was chauffeured around the islands, wrote on page 2 of his intelligence report ” finally, it is now extremely hard to make a case for any kind of racial discrimination in the Colony. It continues to be the battle cry of the extreme left-wing, but its basis in fact is, in my opinion, virtually non-existent.”

British officials in London were taken aback by this statement. They made a note next to this part of Ranfurly’s letter writing “what about behaviour – i.e. race relations socially?”

It seems almost nonsensical that Governor Ranfurly would say that he saw no forms of racial discrimination in the Bahamas. What is interesting is his footnote dated 5th December 1956. Ranfurly discusses a late night evening spent with Stafford Sands, discussing political. Ranfurly emphatically states earlier that a UBP delegation to the London should be discouraged because he did not see much good in it. But during his late night brandy session with Stafford Sands, Governor Ranfurly, states that Stafford is eager to send a delegation and he (Ranfurly) hopes it will come off.

28th August 1956 – Governor Ranfurly Writes That Henry Taylor Lacks Mental Capacity, Cyril Stevenson is a Rogue, Randol Fawkes is Untrustworthy and Unscrupulous and Milo Butler was a Hugely, Fat, Unnattractive Coloured Man Without A Brain in his Head 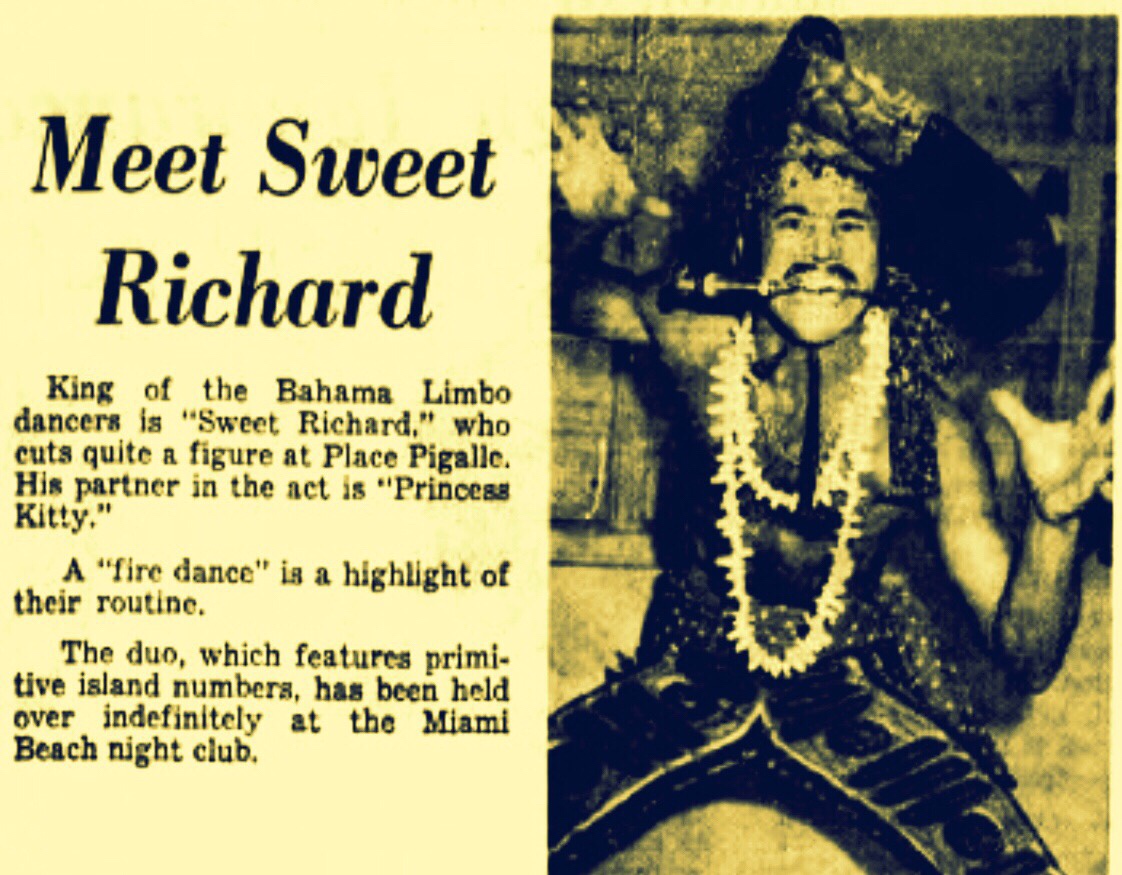 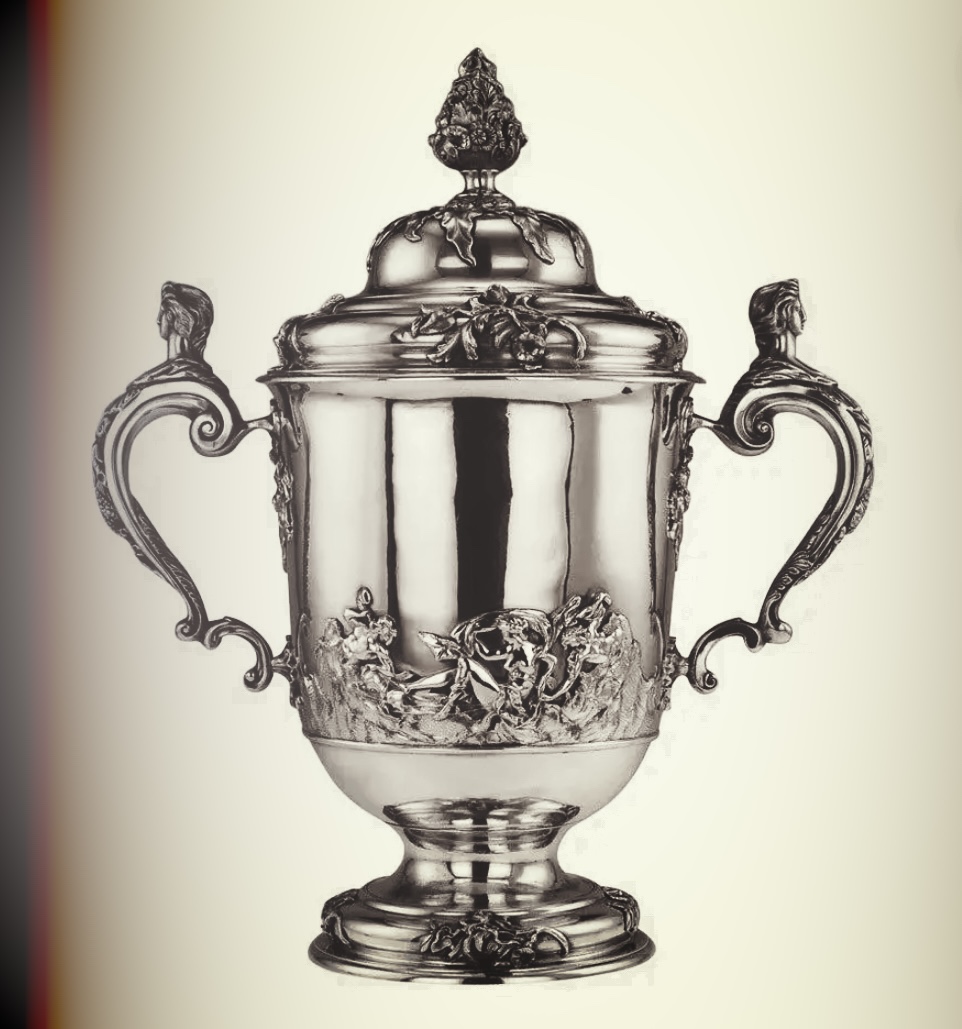