In 1924, an incredible collection of men, came together in an effort to change an archaic and disenfranchising voting system. They were among the first negro and coloured agitators for political change. These men, and others lost in history, paved the way for the tumultuous events, which would happen some forty-three years later in 1967.

Stephen A. Dillet formed The Ballot Box Party. Dillet ran in two previous general elections, but was not successful. He saw first hand how the political system worked.

The company vote or plural vote decided the election results. One person could have say 50 votes because he had 50 companies or was in charge of certain organisations like a Friendly or Burial Society.

Companies and legal societies were allowed to vote by ballot. But, individual voters, were not.

Ironically, it was this plural voting system, which gave birth to a profitable company registration industry, in The Bahamas. Companies meant votes. Companies needed lawyers to legally register them. Bahamians would soon enter the legal profession in droves to meet this growing demand for lawyers.

In 1924, only a handful of men could vote. Only men with property, over a certain value, could exercise the franchise. While many people were disqualified from voting, companies, friendly societies, burial societies, lodges, and any other type of company or legal organisation, all could vote by secret ballot. The more companies you owned, the more votes you had.

Here is Harcourt Malcolm, who was running for the City seat himself, publishing the list of men registered to vote in the City of Nassau election of 1925. He says come to see him because he can get their name on the register. In 1915, there was no such thing as a final voter register. Malcolm placed the advertisement on the 21st of May. Elections were held on the 23rd May 1925.

Harcourt Malcolm and a Dr. Sweeting won the City seat, as they were the only two men to run. There wasn’t even a vote as two seats were needed and only two men were nominated.

For the ordinary voter, their suffrage was conducted in public, often in someone’s house. You had to speak your vote in a room full of people that included the candidates running for office. They would stare you in eye. Intimidation was rife. Depending on how you voted, you were either paid or victimised.

This historically unfair and unequal system, meant that some men, using their company vote, voted by ballot. Everyone else, had to vote publicly. Essentially, this was political, racial and social discrimination.

Members, and citizens who have expressed themselves in favour of the ballot box over their signatures are requested to meet at Duvalier ‘s Tailor Shop, Market Street, on Monday evening 27th at 7:30 precisely. A Public Meeting will be held at The Sponge Exchange on Thursday afternoon, 30th at 4.30 precisely. S. ALBERT DILLET Chairman

A meeting for the purpose of inaugurating the Ballot Box Propaganda was held in the People’s Theatre on Thursday evening at 8 o’clock and was attended by a large and enthusiastic number of citizens, who went out for the occasion despite the inclement weather.

Seated on the platform were Mr. W. E. S. Callender, Barrister at Law, Me. R. M. Bailey, Mr. Gerald Sweeting, Mr. L. L. Lunn, Editor and Proprietor of the Observer. The Misses Lilly Weir and Gladys Bailey, and the Editor of The Tribune, Mr. L. W. Duvalier occupies the chair. Capt. S. A. Dillet, Chairman the Ballot Box Party. Cambridge Orchestra enlivened the meeting with some snappy numbers, and led the singing of the popular airs adapted to the occasion.

After a prayer and a few introductory remarks by the chairman, Capt. Dillet outlined the plan of campaign and illustrated from a blackboard, the method of voting by ballot; then called for anyone who could not understand it, to come forward, and habit explained more fully.

It seemed easy to understand, as no one answered the call. He said among other things that it was time that the representatives be shown that they were in the House by the voice of the people, and that 29 of them were there because the House could not hold the 50,000 people of the Bahamas, otherwise everybody would go there and have their own say.

Mr. Bailey followed with a description of the evils resulting from the vice voce method as practiced only in the Bahamas, and only in public elections. Every death and benefit society in the Colony, votes by ballot, yet the House had the audacity to say that the people weee not ready for the ballot.

Mr. Gerald Sweeting spoke and at the close of his speech was loudly applauded. He voiced his convictions regarding the Ballot and why it was withheld from the Bahamas, with courage. His remarks were terse and to the point. Among other things be said was, that he believed that the Ballot system of voting would materially raises the standard of intelligence in the House. (Prolonged applause.)

Mr. Callender, who has only recently returned from England, in addressing the meeting said that the illustration set on the blackboard by Capt. Dillet, was exactly like the system by which he voted in England recently. There is nothing intricate or difficult about it, and by it, corruption and bribery are reduced to a minimum.

A collection was taken to help defray expenses, after which, a very large number of voters registered in the party.

The petition which will be presented to the House was read, and will be circulated for signatures in a few days throughout the Colony.

The singing of Rule Britannia closed a constructive, orderly and well attended meeting.

Who was Captain Stephen Dillet?

Interestingly enough, the only photo of Captain Stephen Dillet, born in 1849 in Nassau, is a profile one. Apparently, Captain Dillet lost an eye at some point, during his sea service, in Nassau during World War I.

Who was Lewis W. Duvalier? 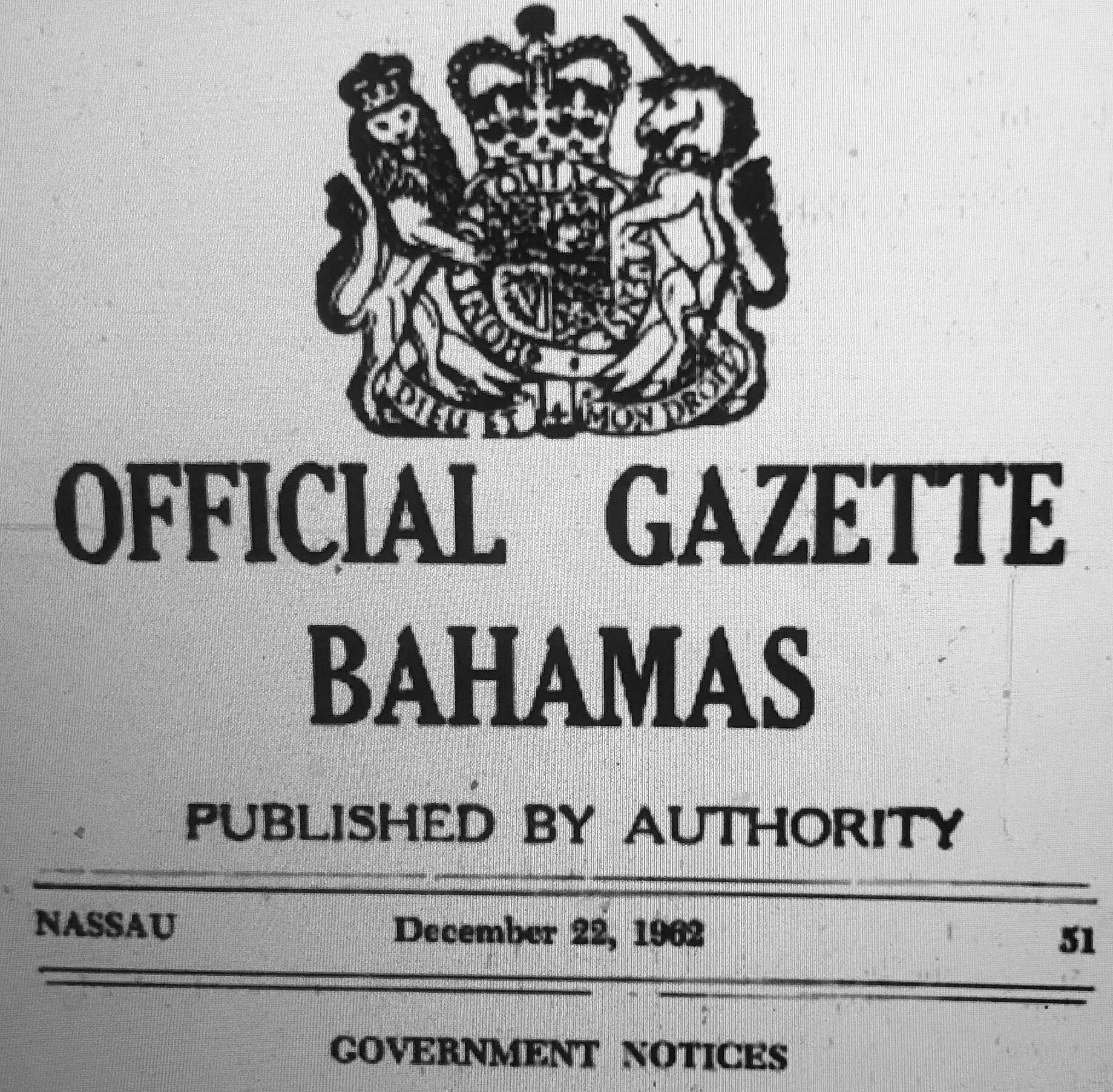