It had only been just over 90 days since the Bahamas was genuinely given the reins of self-government. No more Mother England dictating our every move or directing our every step. Bahamians now created the rules of government and country.

But, with all the ceremonies, the congratulations, the pat on the backs and parties, someone in government forgot to write some very important and far reaching rules for Members of Parliament, Cabinet Ministers, and even the Premier.

Rules regarding the blurred lines between private business interests and public politics in the Bahamas, seemed to have been omitted, and not written anywhere, as we clasped the irons reins of self-government, but not self-judgement.

International announcements of the joint venture between Sir Roland Symonette as board chairman of Symonette Shipping and Canaveral International Corp. created a lot of excitement in the shipping world. It was a very big deal, as it should have been, if it were not openly involving the new Premier of a newly self-governed country, and moreover, advertising as such.

The joint venture, called Pan Caribbean Shipping Ltd would provide “roll on and off” shipping service from Miami to Freeport and Nassau. Amazingly, the company was openly trading on a partnership with the Premier of the Bahamas. 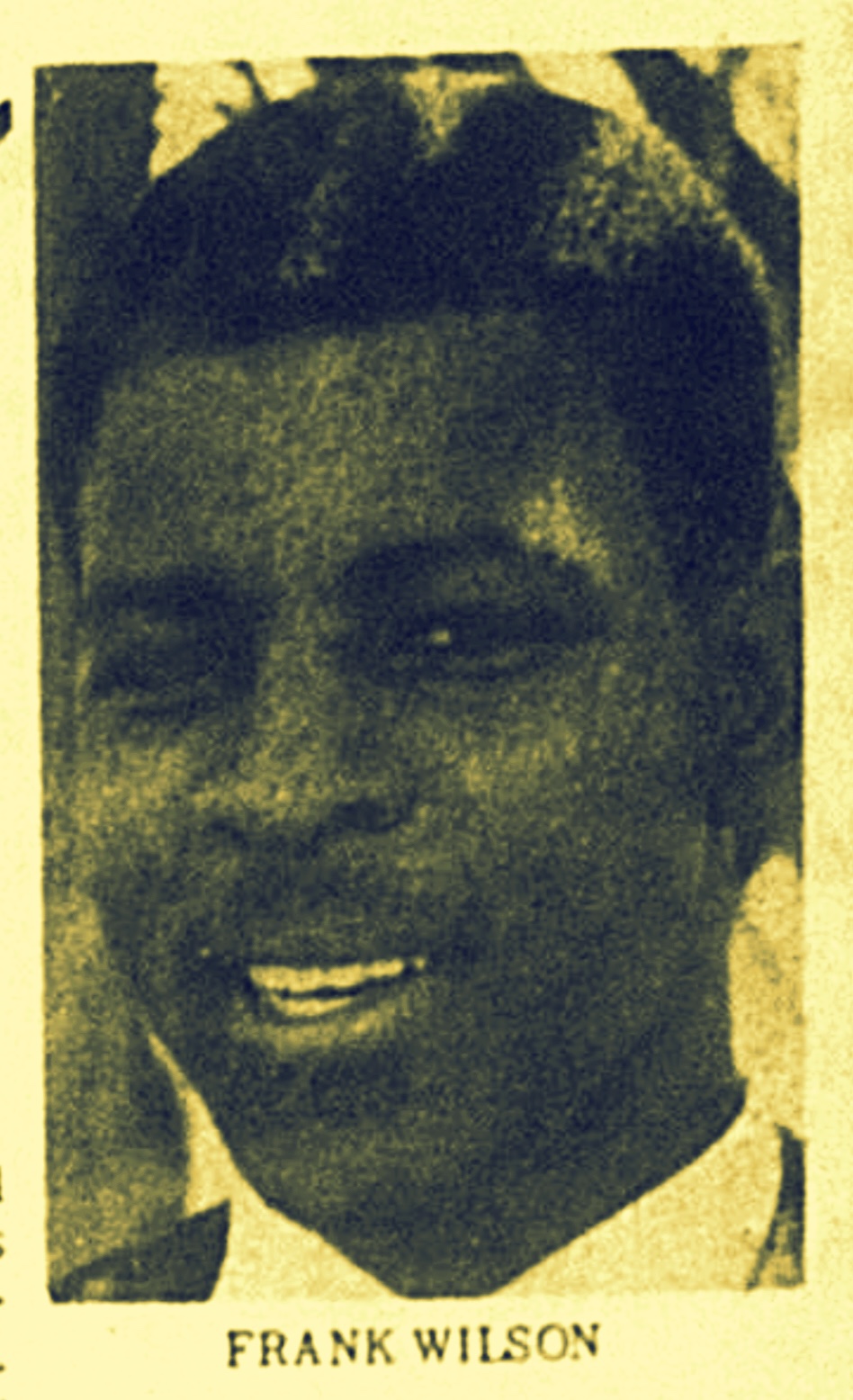