There needs to be a Commission of Economic Inquiry, convened, as a matter of urgent public interest and promised transparency, into the long history of aragonite mining in The Bahamas. Then let the chips fall where they may.

Monopoly and cartel driven exploitation, of Bahamian natural resources, has long been presented as a fait accompli. Bahamians have been told that, in return for a handful of jobs, it was necessary and even economically correct, to allow monopolies and cartels to exist in certain industries.

In return for $250 a week, paid to some Bahamian and Haitian labourers, millions could be exported out of the country, by foreign investors. Grinning government officials, could be found waving profits derived in the country, a sincere goodbye, as millions left these shores. Then, as election time came around, lamenting howls would emanated from their beating breasts as to the plight of the poor in the Islands.

Bahamian Members of Parliament, would then go to the electorate, and truthfully say that jobs were brought for unskilled and skilled labourers. It was true.

Critically speaking however, government officials always omitted the numbers; and deftly forgot to include that under their watch, tens of millions of dollars, had been exported.

There needs to a full public disclosure document prepared of all licenses, all fees, all royalties, all land transfers, all exports and all environmental impact studies, from year dot to present day.

Bahamians need to know, in order to understand how the exploitation of sand has led to the creation of a man made cay, created to dredge Aragonite, which now serves as a vacation point and cruise ship tourist stop.

A timeline needs to be established as to how aragonite, a natural resource of islands of The Bahamas, gifted to the people of this land, through thousands of millions of years of evolution, has been occasioned to be exploited for some 70 years.

All conflicts of interest, all government officials ownership or interests, beginning from the 1950s, needs to be disclosed and documented.

All government documents, related to Aragonite should be made available to a publicly selected committee, so that a full history and economic disclosure can be made.

In the urgent interest of history.

In the urgent interest of transparency.

In the urgent interest of the nation’s natural resources.

It is time to convene a public commission of economic inquiry into past, present and future exploitation of Bahamian natural, and NATIONAL resources!

Then, let the chips fall, even upon our heads, where they may!

Make it make sense! – The American Museum of Natural History DID NOT sell its shares, they were CONVERTED into shares in the original ARAGONITE mining company

How did a natural science study into the Flora and Fauna of the Bahamas in 1953 turn into large scale Aragonite mining operation by 1959, then a man made CAY and now into tourist stopover for cruise ships in 2021 —— How? It’s called exploitation!

The American Museum of Natural History came on a six month study of the flora and fauna of the Islands. They discovered the purity of Bahamian Aragonite. Around the time the UBP Government was selling off land and rights, like peppermint candy in the shop, the American Museum of Natural History obtained exclusive lease, license or grant, whatever you want to call it, to mine Aragonite.

But of course they had no mining capability. They had to shop the licence around to those already with mining operations.

This was was the beginning of the Aragonite commercial story for The Bahamas.

From 1953 to present day, the Bahamian people have been told one concocted narrative after the other. Under the guise of ‘new industry’ and the perennial ‘carrot before the horse’ bait of jobs, the true story of this most precious natural resource, Aragonite, has been more of a mystery than who killed Sir Harry Oakes.

All the economic and capital gains have accrued to these various companies. Of these capital gains, successive Bahamian governments negotiated paltry returns for the people. The treasury department of The Bahamas has received nominal ‘net of profit’ royalties – if that.

Maule Industries receives Freeport contract to supply concrete for a large cement mill. Maule Industries is contracted by Bahamas Cement Co Ltd which is a subsidiary of U. S. Steel Corp.

By 1965 Union Carbide Corp dredging Bahamas Aragonite for another new use in agricultural fertilisers.

1970 – International press reports mining giant is patting themselves on the back for creating man-made island in Bahamas. Meanwhile, Bahamians don’t know or don’t have a clue as they fight in Nassau over independence, race and politics.

They say measure twice and cut once. But under pressure, Prime Minister Lynden Pindling appeared to be cutting fine cloth in some areas. Appeared… A handful of jobs were created. A handful…

“Environment Minister Kenred Dorsett has rejected requests from the National Congress of Trade Unions Bahamas (NCTUB) to renegotiate the royalties the country receives from aragonite mining and also denied allegations that the country has approved aragonite mining near East Grand Bahama.

While speaking to reporters outside of Cabinet yesterday Minister Dorsett brushed off the union’s suggestion for the government to review the agreement for aragonite export which reportedly now sees the government receiving $2 per metric ton to increase it to $350 per metric ton.

CABINET is close to reaching a conclusion that could increase the country’s aragonite mining revenue, Environment Minister Romauld Ferreira said. However, he cautioned that aragonite was not a “panacea” that would make every Bahamian citizen rich, as some believe.

He said his ministry received an economic report on the matter earlier this year which the Minnis administration has been analysing in conjunction with key geological reports conducted in the past. Through a lease with Sandy Cay Development Company to mine aragonite off Ocean Cay near Bimini, the Bahamas government reaps a royalty of $2 per metric ton.

Some have long believed the country could make much more. “When I say substantially increase, we can go from, I think, it’s $40,000 up to $2.5 million per annum,” Mr Ferriera said. 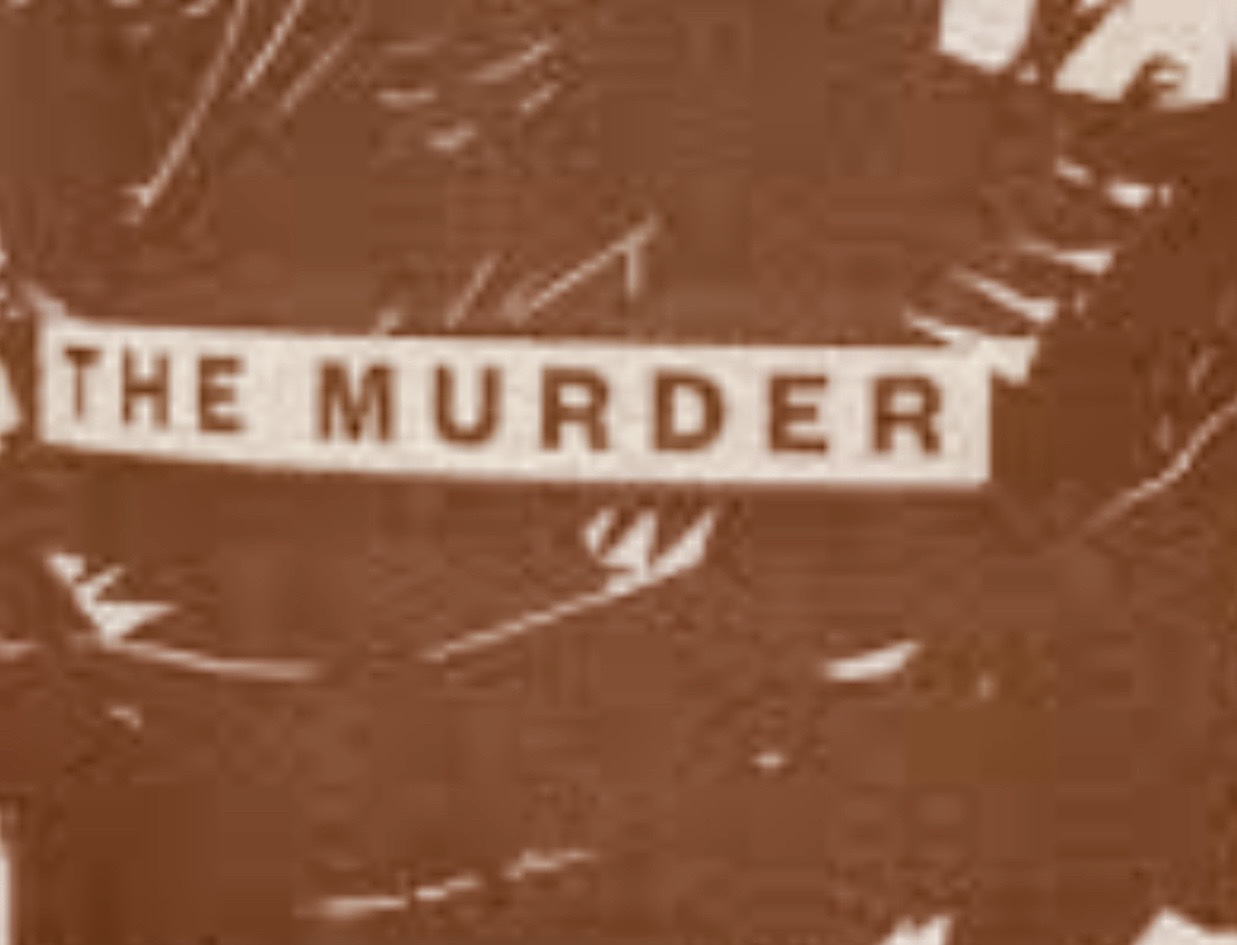 A Clever Man Marries A Drunkard – A Week Later One Of Them Is Dead – Was it Murder? 1881