Conquest and Colonialism somehow links us all.

Britain was once a truly vast empire. It’s influence and legacy still links us all in some very surprising ways. Charlottesville, Virginia is named after the British Queen Charlotte of Mecklenburg-Strelitz. The city was founded in 1762.

Fort Charlotte in Nassau, Bahamas was built in 1788 by Lord Dunmore. The fort was also named after the wife of King George III, Queen Sophia Charlotte – Charlotte of Mecklenburg-Strelitz.

Even more surprising, as we look into the forgotten history, we find that in the late 1700s, there was once a huge 1,000 acres slave plantation, in the BAHAMAS, named CHARLOTTESVILLE. The land, the 1,000 acres was given by grant to American loyalist Rush Tucker esq. Tucker most likely fled to the Bahamas after the American War of Independence and as a reward for his loyalty to King George III, he was given the 1,000 acres which he named in honour of Queen Charlotte.

It would surprise Bahamians to know that Charlottesville today is known as OLD FORT BAY!

Charlotte of Mecklenburg-Strelitz (19 May 1744 – 17 November 1818) was by marriage to King George III, the Queen of Great Britain and Ireland from her wedding in 1761. 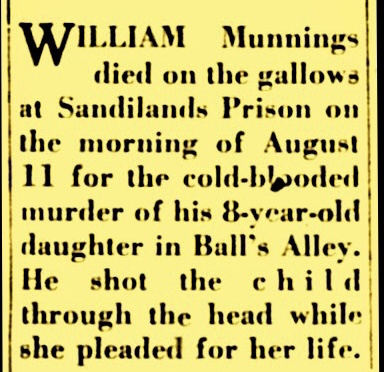 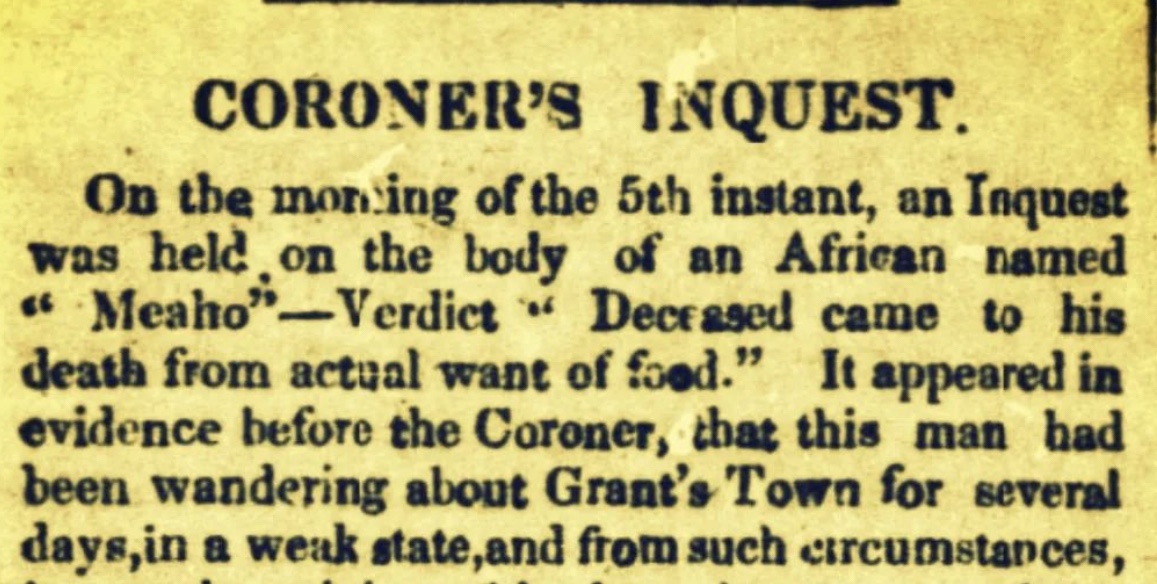 “Meaho” an African Dies of Starvation in Grant’s Town 1837