P. H. Burns was, in his time, one of the most important men in the Bahamas. Patrick Henry Burns, an American, from Cleveland, Cuyahoga, Ohio, was the first Superintendent of Telegraphs in the Bahamas. He came to Nassau in 1892 to oversee a momentous time in the Bahamas. One year later, he married in November 1893 to a Bahamian, Miss Mary Knowles. Patrick and Mary Burns had three daughters, Mary Agnes, Barbara Alice and Helen Antoinette.

The descendants of Patrick Henry Burns still thrive in the Bahamas today.

Sir Ambrose Shea, Governor of the Bahamas, announced that on January 10, 1892, work would begin on one of the greatest engineering feats ever achieved for the Bahamas in the 1800s.

A cable, 230 miles long, was to be laid across the ocean floor which would link the Bahamas to the United States. It was the beginning of what would change mankind forever. It was the start of modern telecommunications. The Bahamas was getting its first telegraph cable.

Patrick Henry Burns, an Electrical Engineer, by profession, was to be in charge of the new colonial government’s department for Telegraphs.

NASSAU, Bahamas, July 25 – Word has been received here of the death of Patrick Henry Burns, superintendent of Colonial government telegraphs, in a Brooklyn hospital, where he was undergoing treatment.

His death was sudden and unexpected, as friends had been advised his condition was improving. Mr Burns began his duties with the Bahamas government in 1892.

He established the cable line that for several years connected Nassau with the Florida mainland at Jupiter.

His government services were recognised some time ago when King George invested him with the Order of the British Empire.

At some point, Burns may have become a naturalised British citizen because by 1920, at age 50, he was travelling as a person of British nationality of Irish descent. 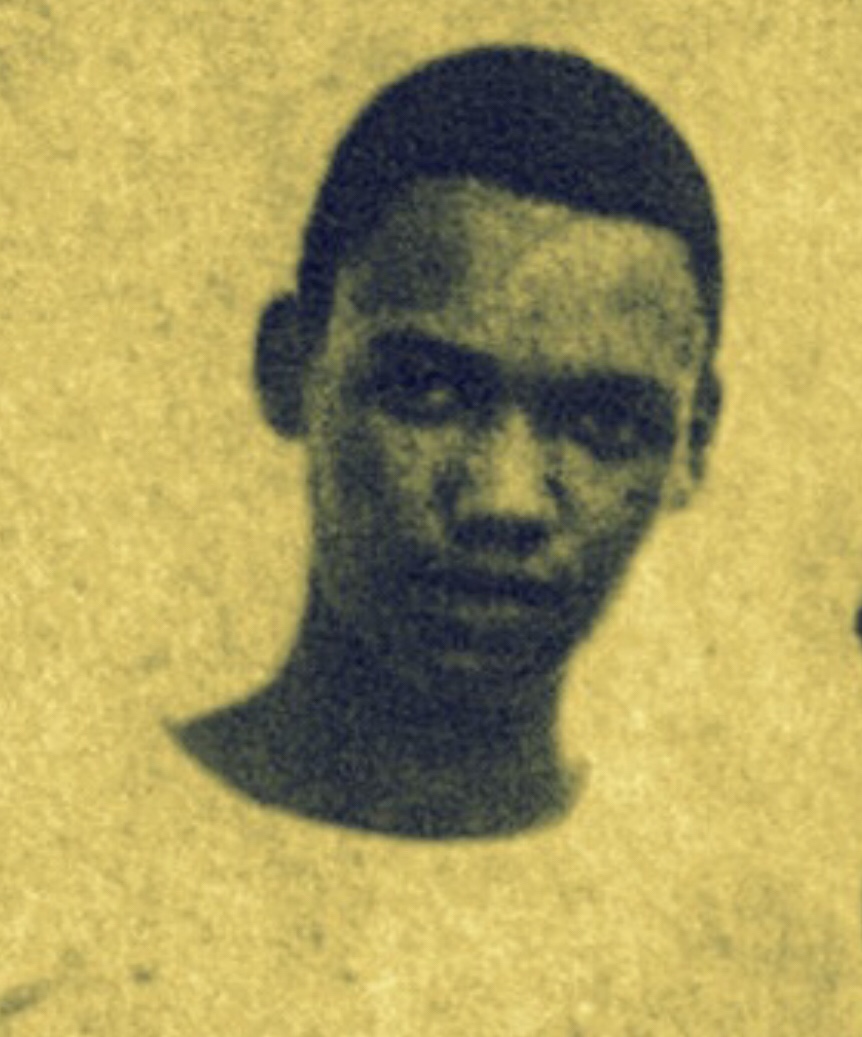